ONLY 31% of British women feel they’ll watch at least some of the Women’s World Cup this year, which will be hosted in France.

Despite the rise in women’s professional football in the UK across competitions such as the Women’s World Cup and FA Women’s Super League, women’s engagement in the sport is still surprisingly low. Women are half as likely to engage with the women’s game as men are – with a staggering 18% compared to 36%.

Just 18% of females have ever been to watch a women’s game live, which is half the number of men.

England defender and Manchester United skipper Alex Greenwood said: “I see myself as a role model and if I can get more girls playing, then I’ve definitely done my job. I think it’s fantastic that Powerleague are promoting women’s football. It encourages confidence if women know where they can go and play a game of football without being judged.

How would both sexes feel about playing on the same team? A fifth of women and a quarter of men felt that it would be uncomfortable.

Women feared things like getting injured (36%), or lack of experience on the pitch and being able to read the game compared to men (31%). A third of women felt that they wouldn’t be taken seriously and a tenth feel that football isn’t a game for both sexes!

Women also believe that men play the game to a much higher standard, according to the study. Meanwhile, 11% of women think their standard of play is higher, and a quarter of Brits feel that both sexes are on the same level.

For that 48% of men who believe power and strength is lacking in the women’s game, checkout the video below of Alex Greenwood kicking an extremely hard penalty against a guy .

Also, see here for a couple more videos of Alex having a kick around at Powerleague:

Powerleague believes in football for all and are making it possible for women to get more involved and prove to the third of women who feel they wouldn’t be taken seriously that they will be. 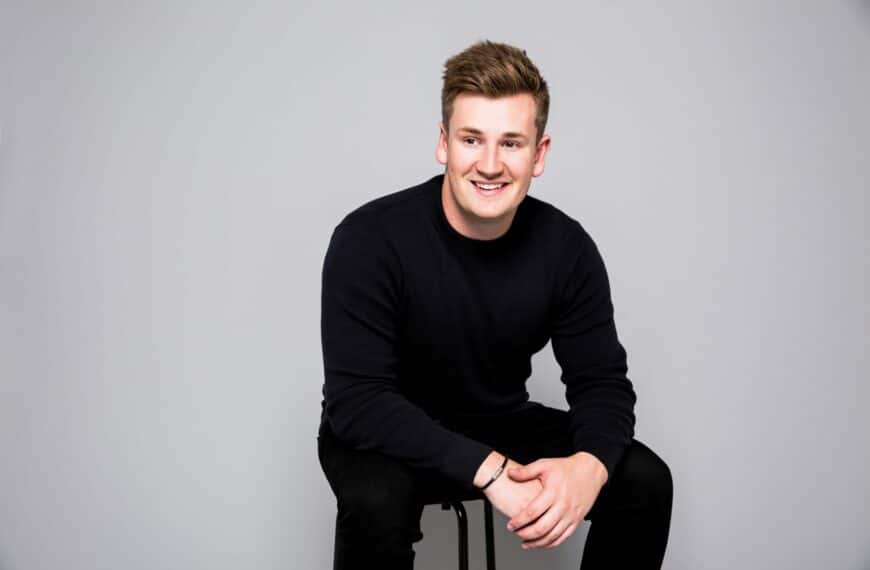 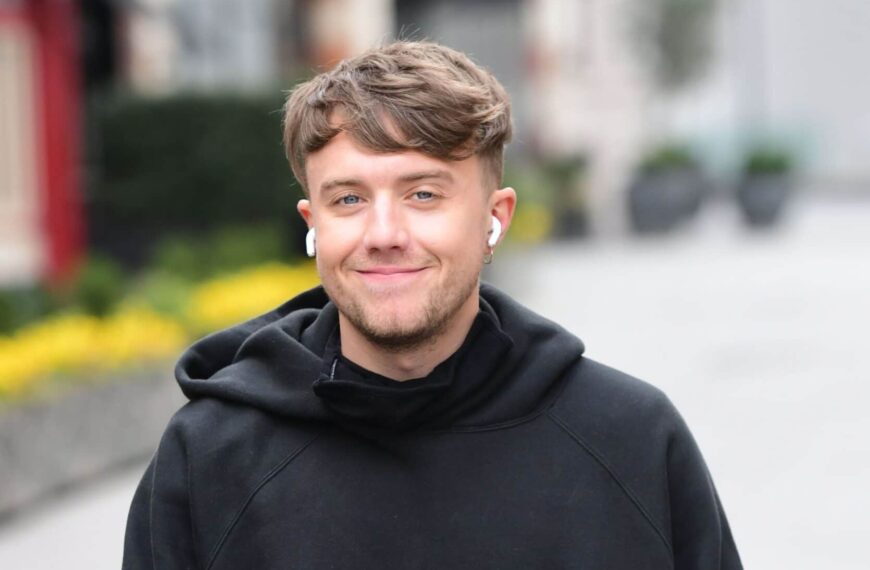 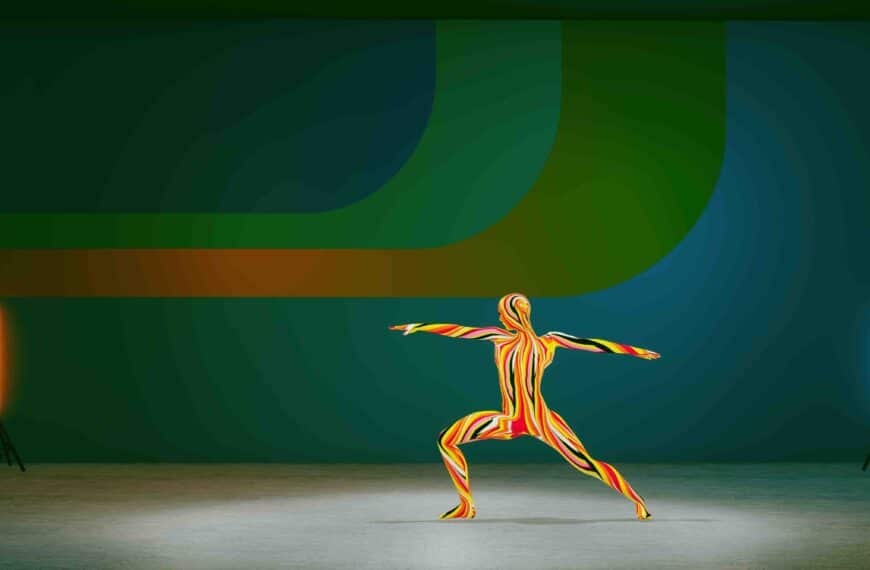