For the 6th time at the Youth Olympic Games, OMEGA is ready to fulfil its role as Official Timekeeper.

Around 1,880 young athletes from 70 nations have arrived to compete in 81 winter events at Lausanne 2020, and the Swiss watchmaker will be there to time every second.

This is a particularly special occasion for OMEGA. It is the first time since 1948 that the Olympic Games have returned to the brand’s home country of Switzerland. The host city Lausanne is just over 100km from OMEGA’s watchmaking headquarters in Bienne, and the company is looking forward to welcoming the world to the events being competed around the city of Lausanne, on the shores of Lake Geneva, St. Moritz, Champéry and in the nearby Vaud Alps and the French and Swiss Jura mountains.

Just like the Olympic Games held in St. Moritz in 1948, OMEGA is bringing its most advanced technology for its Official Timekeeper duties in Lausanne. This includes the incredible Scan’O’Vision MYRIA photofinish camera, which can take 10,000 digital images per second on the finish line of races, as well as 60 tonnes of equipment such as scoreboards, starting gates, photoelectric cells and much more!

Of course, OMEGA is very familiar with the responsibility of timing the world’s best athletes. Since 1932, the brand has been the Official Timekeeper of the Olympic Games on 28 occasions, and will continue in the position until at least 2032, marking a full 100 years. Additionally, OMEGA has served in the same role at all five of the previous Youth Olympic Games, which began in Singapore in 2010. 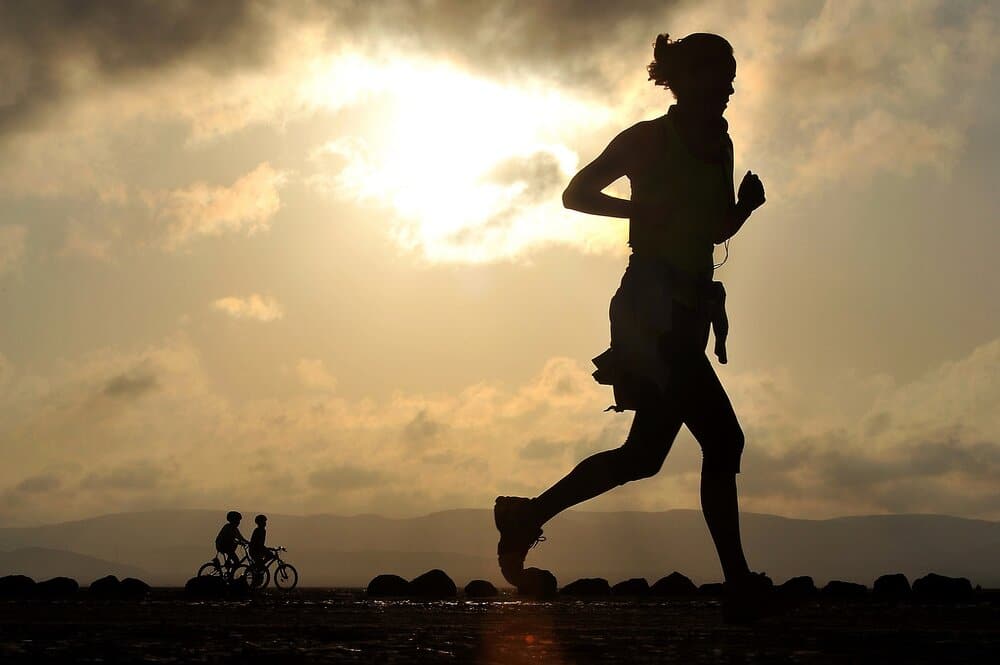 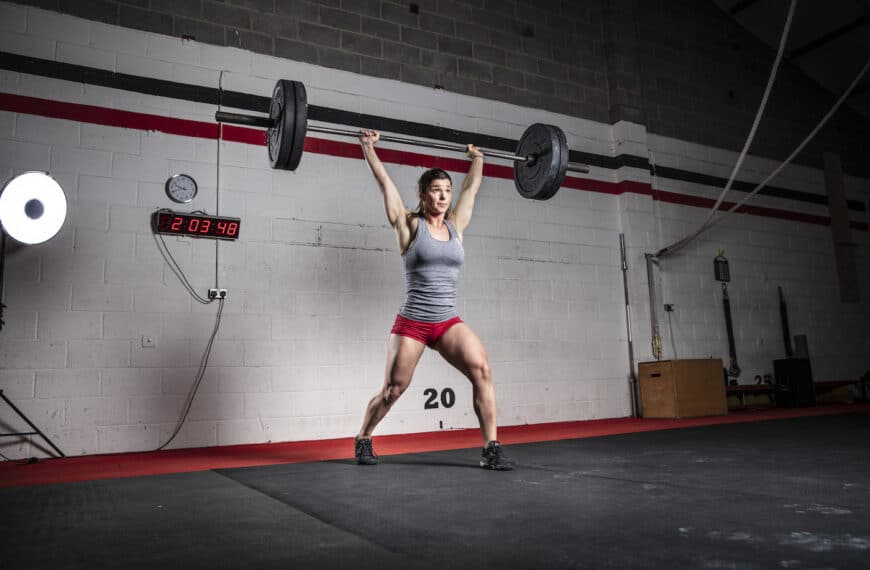 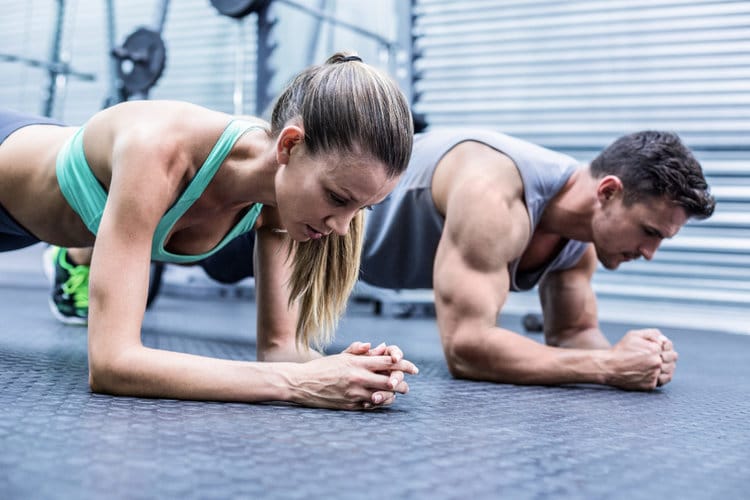 How To Keep Your Fitness Motivation Going 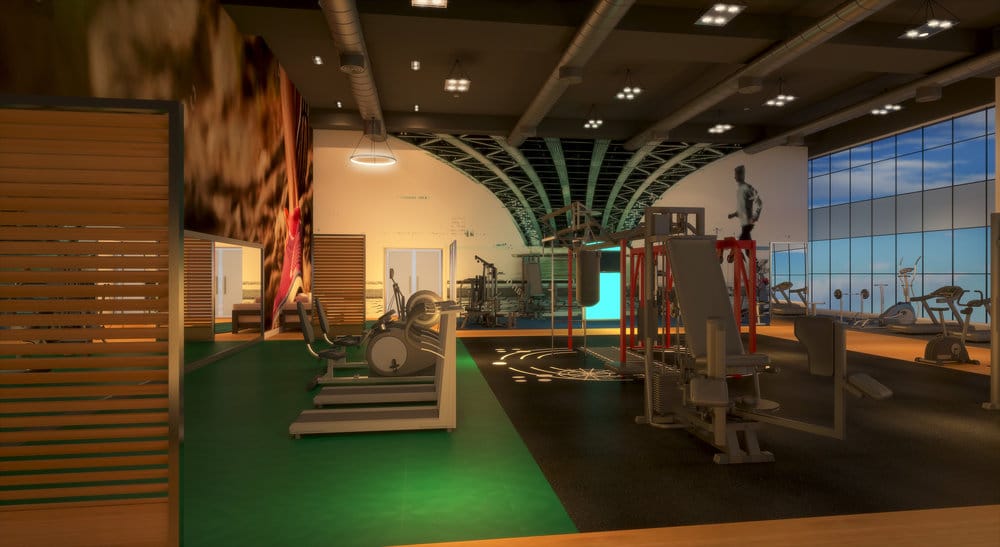 David Lloyd Leisure, has opened its first club outside of Europe, in Pune India.