Like many dads, Ian Wright is looking forward to celebrating Father’s Day this Sunday – but growing up, it wasn’t a happy occasion at all.

“I spent a lot of my younger years, and to a certain extent my older years as well, resenting Father’s Day,” the former England footballer says. “It was something that was I quite angry about, because I didn’t have that person to buy a card for or say, ‘I’m so pleased, my dad’s so great’.”

The 55-year-old describes a “really intense” household shared with his mother, stepfather and older brothers, with none of whom he had a close bond.

Lacking guidance at home, Wright says that over the years he found three father figures, as he explains in a video for Gillette’s new #MyRoleModel campaign.

“He was my first hero,” the Match Of The Day pundit says of Mr. Pigden, a teacher at Turnham Academy in Lewisham, South London, who took seven-year-old Wright under his wing.

“He could see that I was sad sometimes. He would say, ‘Everything’s going to be OK, don’t worry’.

“He instilled in me the kind of lessons and things that you need growing up, like communication and patience.”

When, aged 21, Wright went from working on building sites to joining Crystal Palace, it was manager Steve Coppell who guided the young player’s career, on and off the pitch.

Six years later, Wright joined Arsenal – he remains the club’s second-highest goal scorer of all time, behind Thierry Henry – where he met the most significant role model of his life, vice-chairman David Dein.

“I used to go in his office, and he would talk to me about life and everything,” he recalls. “He’s still very much in my life today, I speak to David Dein literally every day.”

Now, having experienced such incredible support throughout his career – and having guided his own sons, Bradley and Shaun, who also became professional footballers (Wright has eight children overall, from four different relationships) – he wants to help others and says he now regularly talks to players who reach out to him.

“They call me uncle,” he says. “Whether it’s on WhatsApp or my Instagram – or they just give me a call.”

The issues the Premier League stars of today face are in many ways the same as those of Wright’s generation – injuries, periods of not scoring, not being picked to play.

“I tell them, ‘Never, ever lose sight of the fact that what you’re doing is something that millions of people around the world [want to do]’. Sometimes that’s all they need to hear from somebody who’s been in that situation.”

But now, with the advent of social media, there’s a whole new set of struggles for players to deal with.

“I think it’s changed a bit since I was a player, particularly with the amount of criticism, and the access that fans have,” says Wright.

“I have to explain to them that the way social media works is not how it’s meant to be – that avalanche of criticism or praise. Don’t take any notice of that.”

Recent stats from the Professional Footballers Association reveal that more players than ever before are seeking help for mental health issues, which Wright sees as a positive thing.

“People in all walks of life have mental issues,” he says. “Especially football, when you’re dealing with the amount of abuse that people get for no reason – for maybe misplacing a pass or missing a goal.

Wright sought help for anger issues himself, speaking to a counsellor towards the end of his career.

“I wanted to make sure that I was able to control that.”

Ultimately, Wright credits his role models for giving him the fatherly guidance he needed – and says that those in a similar situation can overcome a difficult childhood.

“I know I am what I am today because of these men,” he says. “The message I always try to send to young guys and girls is that you don’t have to imitate [your parents].

“If you’re looking to do good and be a good person, then good people will find a way into your life.” 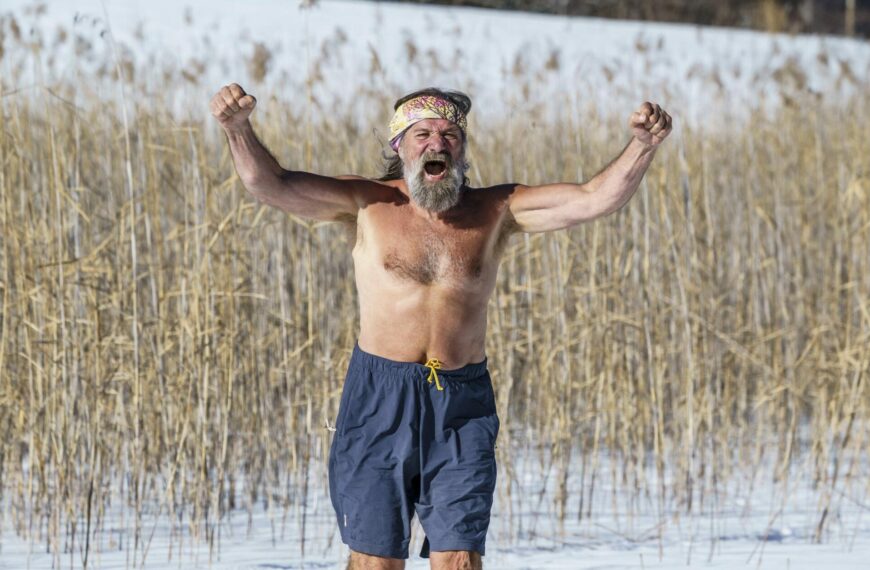 Wim Hof On Why We Should All Start Taking Cold Showers 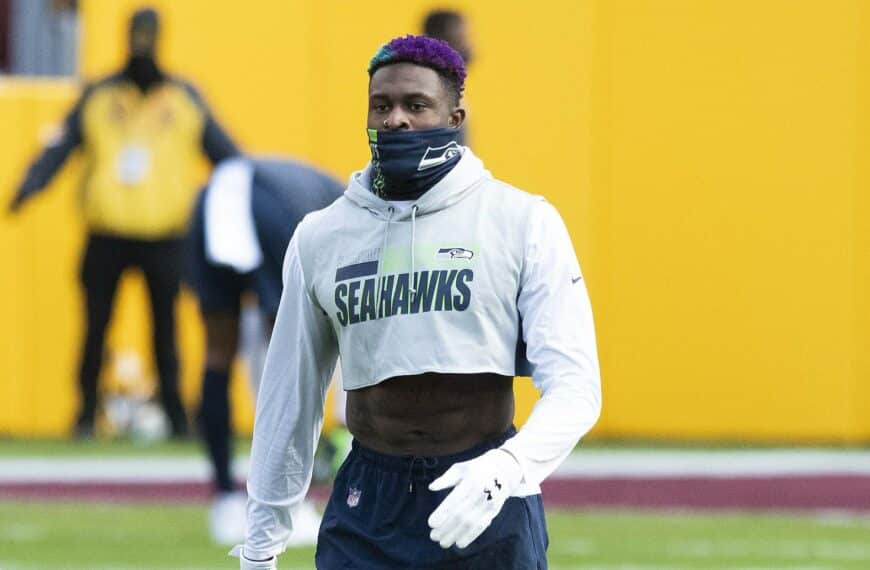 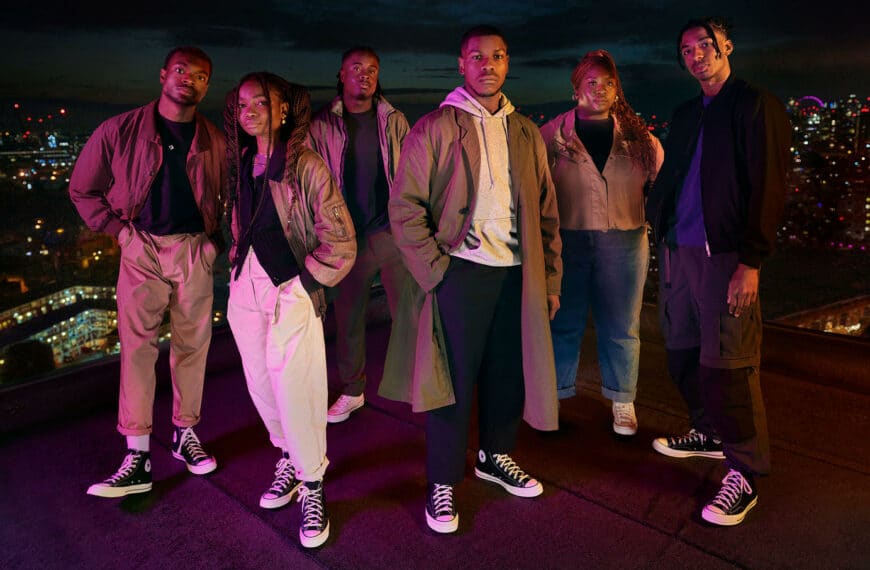