Sometimes being a man can be a struggle, especially when it comes to mental health.

In society, there is still a lot of perceived stigma around men’s mental health – i.e. that they can’t talk about their mental health problems because their peers will perceive them as weak.

A lot of men are under a lot of pressure to provide for themselves and their families, and any crack in their mental health or mental state can be seen as not being the man they should be.

Men can often be dismissive to their colleagues, their friends, and their family members when it comes to discussing and being open about their mental health, stress, depression, and anxiety.

Men are often under the impression that they have to be completely self-reliant and take control of any situation whether physical or mental.

However, just like if somebody comes to see me with a broken arm or leg in the emergency department, I tell them that this is only going to get better with medical intervention – it’s exactly the same with severe depression and anxiety, these mental health conditions only seem to get worse when you don’t seek help for them.

Some of the most prevalent mental health struggles plaguing men today include:

On average, 12.5% of men around the world will experience some sort of depression at some time in their life.

The onset of depression can be gradual and after prolonged periods of low mood and anxiety, it can then manifest itself with; feeling very low and not being able to involve yourself in tasks you love; a change in eating pattern and loss of sex drive, and in extreme cases feeling sad and suicidal.

It’s really important that when these symptoms are identified, men seek help. It’s also very important that we should be recognising the signs and symptoms of the men around us and encouraging them to talk to someone about what they’re experiencing.

There are many subtle things we can do to encourage men around us to make positive daily lifestyle choices which can help them reduce their stress and anxiety and help stop the depression from progressing.

Keeping themselves active during the day and exercising can be very beneficial. If you’re new to exercise it’s important to ease yourself in slowly, which is where fitness apps like Freeletics can be really helpful.

With a huge range of Training Journeys tailored to your goals and fitness ability, Freeletics can help you to create a healthy relationship with exercise and take the thought process out of working out, making the whole experience less stressful and helping you to reap the mental and physical health benefits.

Eating a healthy diet and trying to get a good night’s sleep is also very important. The avoidance of alcohol, drug, and substance abuse is imperative for good mental health.

It may make you feel a little bit better in the short term however will be very detrimental in the long term.

Almost 21% of men will experience some sort of anxiety. Many symptoms can be physical, or you can have symptoms of emotional anxiety.

Physical symptoms could be sweating, heart racing, feeling sick and dizzy or irritable and not being able to sleep.

The problem is that men are less likely to seek help than women and for that reason it can get worse and worse until the point where the presentation is quite severe, and this can often be linked with alcohol or substance abuse.

In society, we need to reduce the stigma of men bottling things up and not being able to talk to their mates or healthcare professionals about their mental health.

All of us, men included, should be taking our mental health very seriously as the consequences of failing to do so can be very serious.

The male menopause refers to men who can develop depression, loss of sex drive, erectile dysfunction, and other physical and emotional symptoms in their late 40s and early 50s.

Common symptoms can be mood swings and irritability, loss of muscle mass and general lack of enthusiasm and energy, difficulty sleeping, poor concentration and even fat redistribution such as getting a large belly or man boobs.

These symptoms tend to be due to a sudden drop in testosterone in middle-age although testosterone levels tend to fall as people age, this is normally a steady decline that doesn’t necessarily cause problems.

Lifestyle factors or psychological problems can be a result of manopausal symptoms and they can lead to stress, depression and anxiety.

Psychological problems are generally brought on by work, relationship issues or money problems. This could also be referred to as a midlife crisis when men have reached the halfway stage.

If you’re experiencing these symptoms it’s good to talk to your GP who may take a history and ask about your personal life to see if there’s anything else affecting or causing the symptoms to develop.

Your GP may also test your blood and measure your testosterone levels to check for any deficiency and if there is any identified it would be treated with tablets, patches or injections.

Eating disorders are found more in women, perhaps because women talk more about food and dieting and are keener to seek help.

They are also likely to avoid seeking help because of fear of being stigmatised.

However, men and boys can suffer from eating disorders too and men often care more about their appearance than people may think.

Triggers for eating problems with men may be from being bullied for being overweight, or comments from an athletics or sports coach, or illness, or problems at home, social media stigma, relationship breakdown, not coping with pressures such as exams, or a career change or difficulties with pressures at work.

It’s important to try to treat the cause of the issue and seek help where appropriate.

Seasonal affective disorder is a mood disorder in which people have normal mental health throughout most of the year however they can exhibit depressive symptoms at the same time every year, normally in the winter.

Common symptoms could be lethargy and sleeping too much and having little energy and overeating.

It is often classed as a unique mood disorder because it has a seasonal pattern.

This can vary from having the winter blues to having feelings such as low mood and depression to feeling worthless and having thoughts of suicide.

Sometimes it can result in withdrawal from activities and social interaction and sleep and appetite problems.

Often the change in weather and the change in sunlight can be the cause. There is evidence that people who suffer from seasonal affective disorder have a change in their circadian rhythm.

The management can be light therapy or medication such as antidepressants and other treatments can be physical exercise which is known as an effective form of depression therapy that can help improve mood. 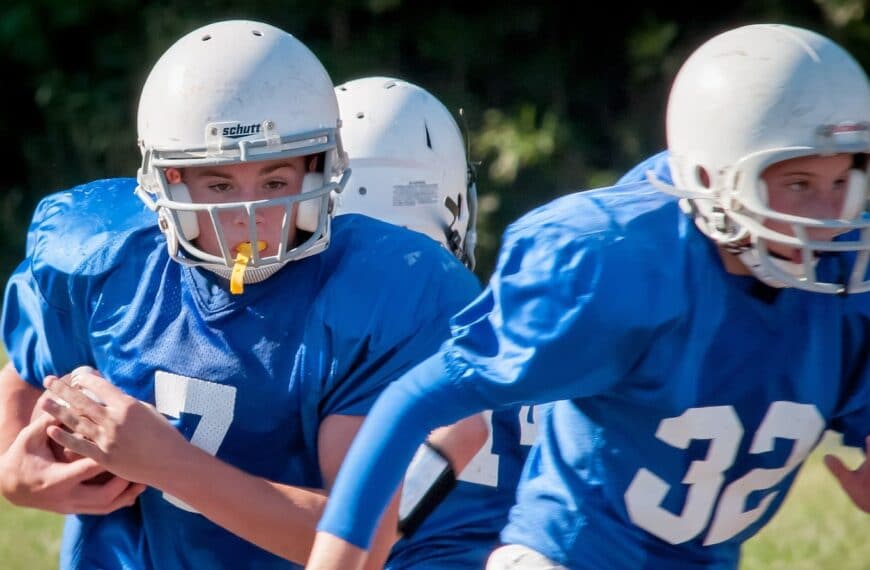 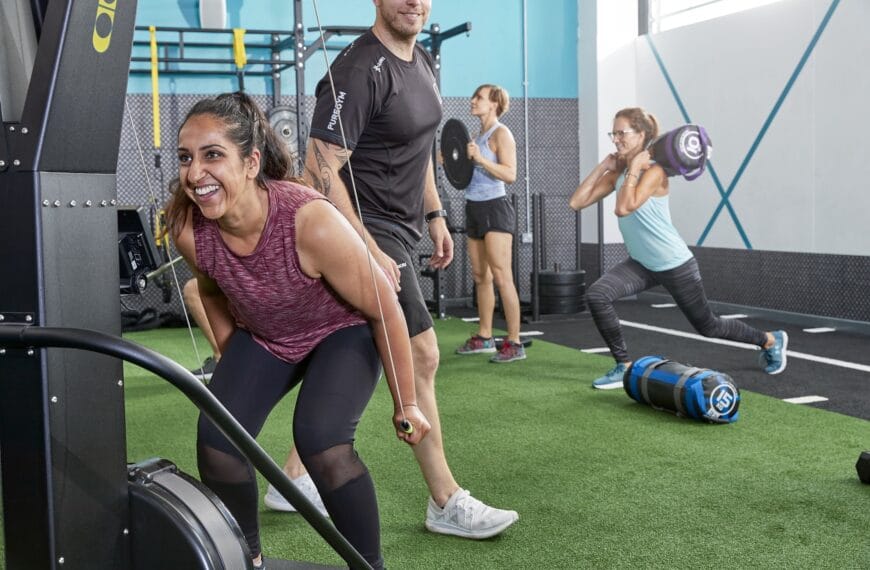 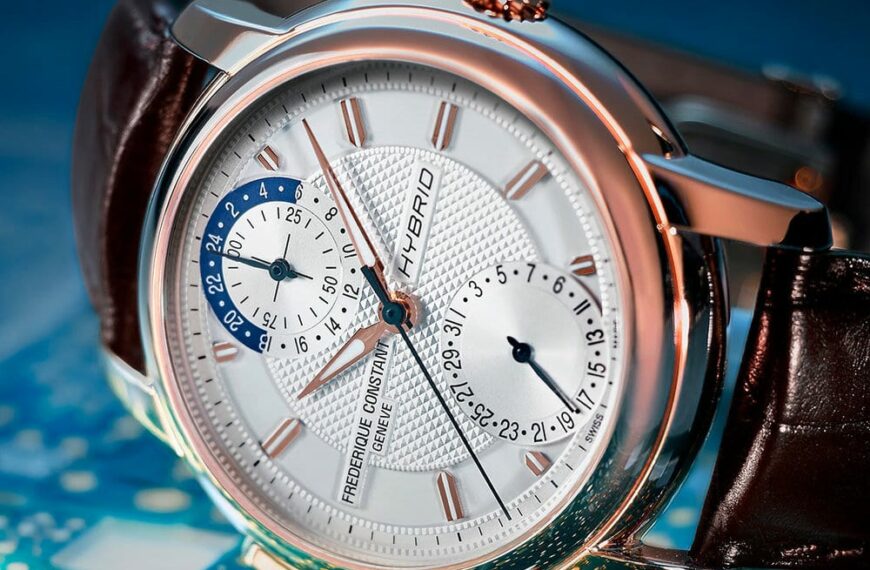 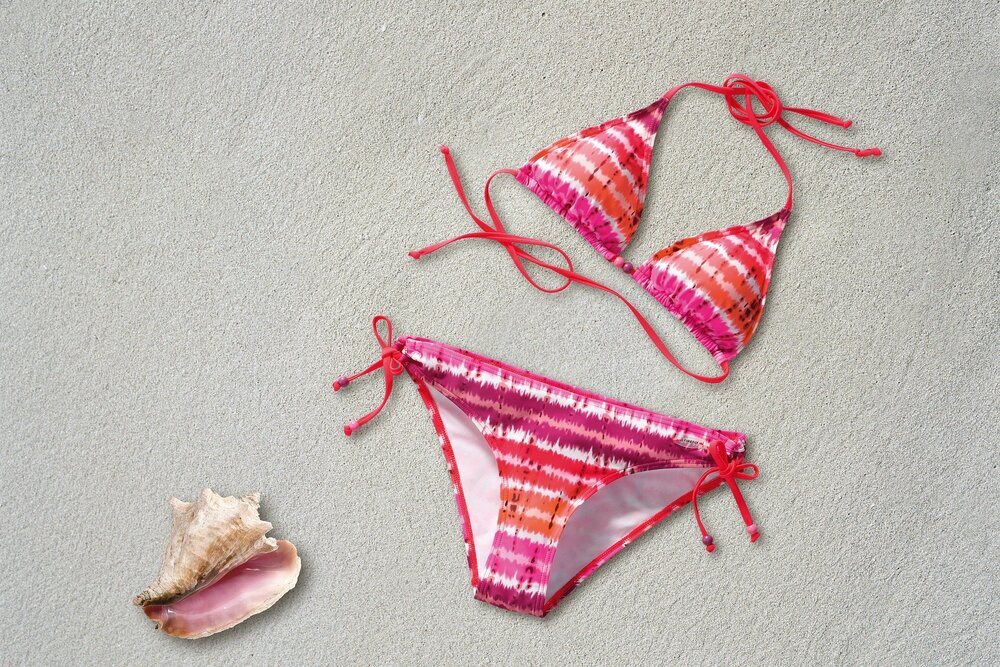