The captains of the 16 teams competing at the HSBC London Sevens at Twickenham Stadium this weekend were treated to an open-top bus ride past some of London’s iconic landmarks on Wednesday.

The teams have arrived in England’s capital ready to showcase the speed, skill and drama of world-class rugby sevens in front of a huge crowd, with more than 68,000 tickets already sold for the penultimate round of the HSBC World Rugby Sevens Series 2022.

Competition will be intense as Argentina enter the tournament in pole position at the top of the Series rankings for the first time ever, the South Americans have 118 points after seven rounds, ahead of South Africa on 116 points and Australia with 110 points.

Double Olympic champions Fiji will enter the event high on confidence after reaching the final in the last three rounds, winning gold twice in Toulouse and Singapore. Fiji are defending champions in London having won the title the last time the event took place in 2019.

Despite missing two rounds, Fiji could yet be in with a chance to clinch the Series title as only the best seven from nine results will count towards the final Series position in a unique scoring system introduced to ensure fairness in this COVID-19 affected year.

Fiji will face the USA, Spain and Wales in Pool A in London.

Fiji captain Tevita Daugunu said: “We are really looking forward to playing here in London and hopefully we can back up our performance from last weekend.

All the teams are getting more competitive tournament by tournament so if you want to win you have to work really hard.

“For the majority of the squad this is our first time in London. There is a lot of Fiji fans here and we hope they will come out to support us in big numbers. We are really looking forward to playing at Twickenham this weekend.”

Series leaders Argentina and South Africa are paired in Pool B, along with fifth placed Ireland – beaten finalists in Toulouse last weekend – and Kenya.

Argentina’s World Rugby Sevens Player of the Year Marcos Moneta said: “It feels great to be at the top of the standings for the first time, it is because of the hard work that we are putting in and it feels good to be competing with the big teams like South Africa, Australia, Fiji, New Zealand and others.

“Our objective is always to improve as a team. London is going to be really competitive, even in the pool stages. I’m really excited to play at Twickenham, it is a great stadium – the capital of rugby.”

Hosts England will be looking to take inspiration from the supportive home crowd as they play Samoa, Japan and Scotland – who were title winners in London in 2016 and 2017.

Play gets underway at 09:10 local time (BST) on Saturday with a mouthwatering clash between New Zealand and Australia.

Remaining tickets are available from www.twickenhamstadium.com/hsbc-london-sevens/tickets with finals taking place on Sunday.

Australia won the women’s Series which concluded in Toulouse last weekend. Australia were the dominant team throughout the 2022 Series, showing great consistency to win four gold, one silver and one bronze medals from the six rounds of the competition.

The England women’s team will showcase their skills to the Twickenham Stadium crowd in practice matches as part of the programme for the HSBC London Sevens this weekend. The schedule for the 2023 Series is due to be announced next week.

The year 2022 is a huge one for rugby sevens. Alongside the Series, the Commonwealth Games will take place in Birmingham, England on 29-31 July, and following the grand finale of the men’s Series in Los Angeles on 27-28 August, all eyes will turn to Cape Town, South Africa for what promises to be a record-breaking Rugby World Cup Sevens 2022 on 9-11 September. 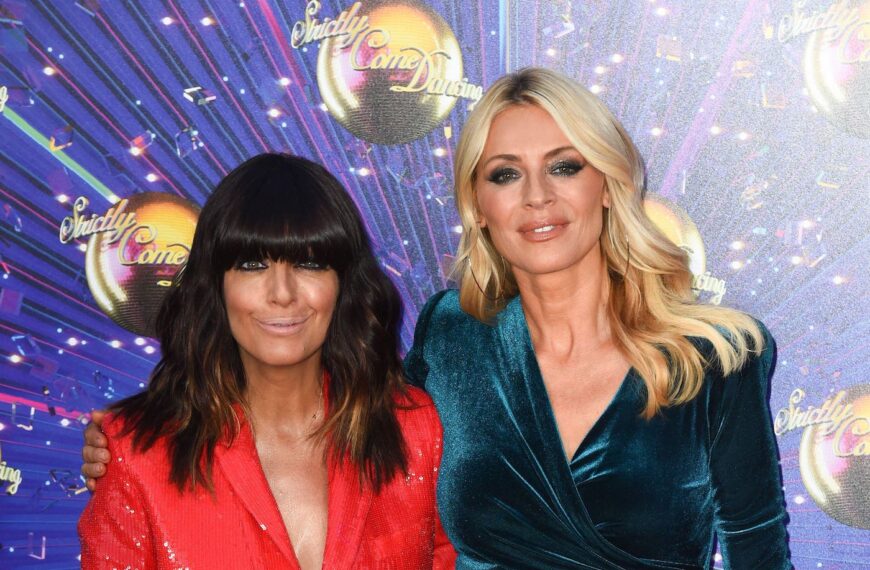 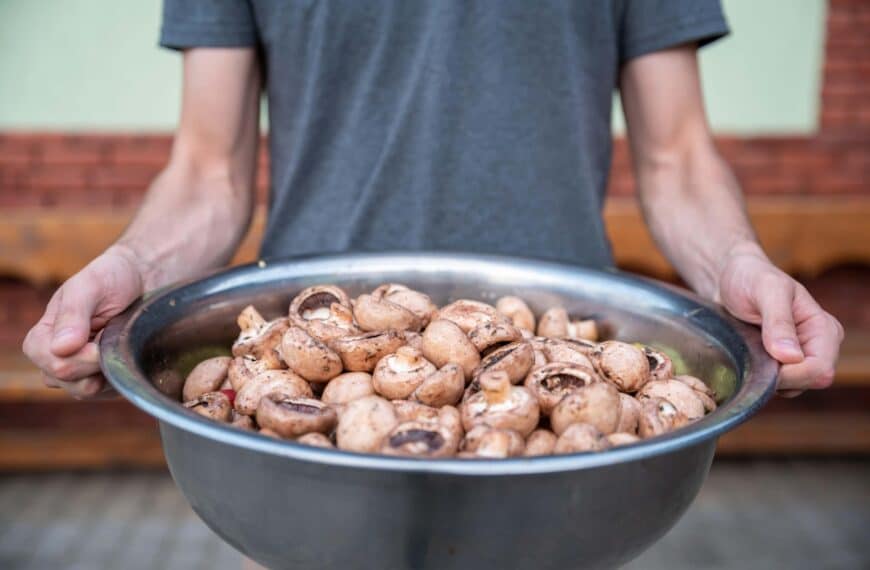 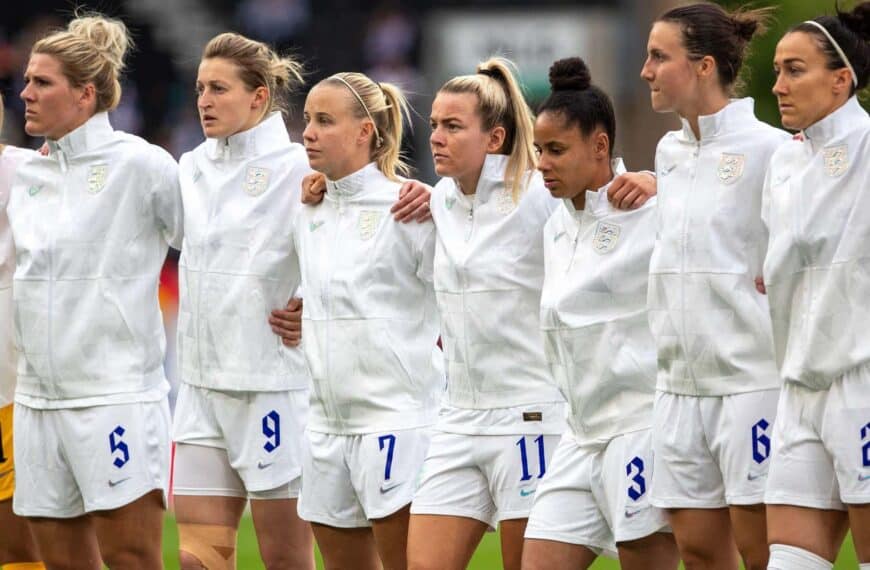