Over the past 10 weeks #LIVEFORLOVE, a campaign founded to raise money for UK food banks during lockdown, has streamed daily across various online platforms.

What initially began as a fundraiser set up by friends has developed into an initiative supported by some of the biggest names in the UK music industry.

The campaign has already raised over £37,500 with all donations going directly to The Trussell Trust.

So far, over 300 artists have supported the cause including Artwork, Gideon, Eclair Fifi, Lady Waks, Crazy P, PBR Streetgang and Medlar.

In addition to DJs, #LIVEFOR LOVE has worked with a variety of venues, festivals, record labels, promoters and radios across the UK. Venues have ranged from Sub Club in Glasgow to Old Street Records in London. 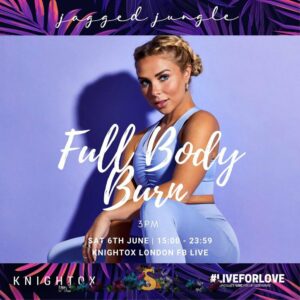 Hannah Ford, who founded the campaign, comments “As our industry has been completely put on hold it’s important to still bring people together and we hope that the campaign, as well as raising crucial funds, has done this. We are all missing connection and it’s easy to become isolated from the world during this surreal time –

#LIVEFORLOVE aims to bring people out of this space and allows them to reconnect through music and support the most vulnerable in our society at the same time.”

In the UK, more than 14 million people are living in poverty – including 4.5 million children. During this difficult time there are even more people desperately relying on food banks.

The Trussell Trust support more than 1,200 food bank centres to provide a minimum of three days’ nutritionally balanced emergency food to people who have been referred in crisis, as well as support to help people resolve the crises they face.

During the last two weeks of March, food banks in our network reported a shocking 81% increase in need compared to the same period last year – that’s 6,250 food parcels each day, with 3,000 provided for children.

Artwork played an 11-hour DJ set which gained 69k total views and raised over £5,000. A green screen allowed viewers to dial-in via Skype and have their living rooms projected behind him. Legendary DJ Harvey donated £1,000 during Artwork’s set.

DJ Gideön hosted a six-hour vinyl-only stream filled with a selection of salsa, Northern Soul, roots, gospel and house records. London-based singer/songwriter James Riley, who was due to play at Glastonbury this year, performs from his roof every Friday at 6pm.

FLY Open Air hosted a virtual festival via #LIVEFORLOVE where 12 DJs performed over one day. Jackmaster and Jasper James played their set live from the usual festival location Hopetoun House in Scotland.

Although primarily working on music streams, LIVE FOR LOVE has also organised Stand For The Word, a full day of 42 poets and spoken word artists including award-winning poets Rob Auton and Luke Wright , and Move For Love, a full day of yoga and fitness.

Upcoming events are posted each week on the #LIVEFORLOVE Facebook page. 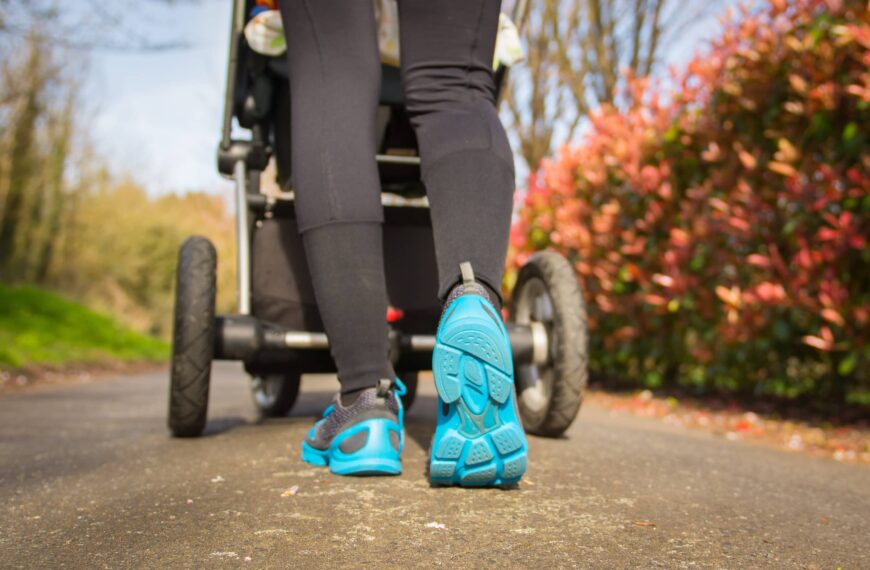 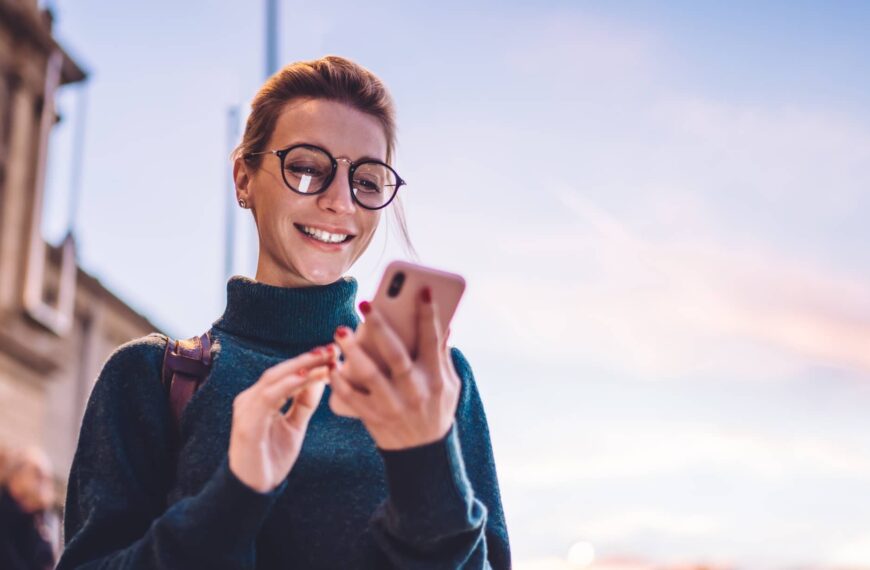 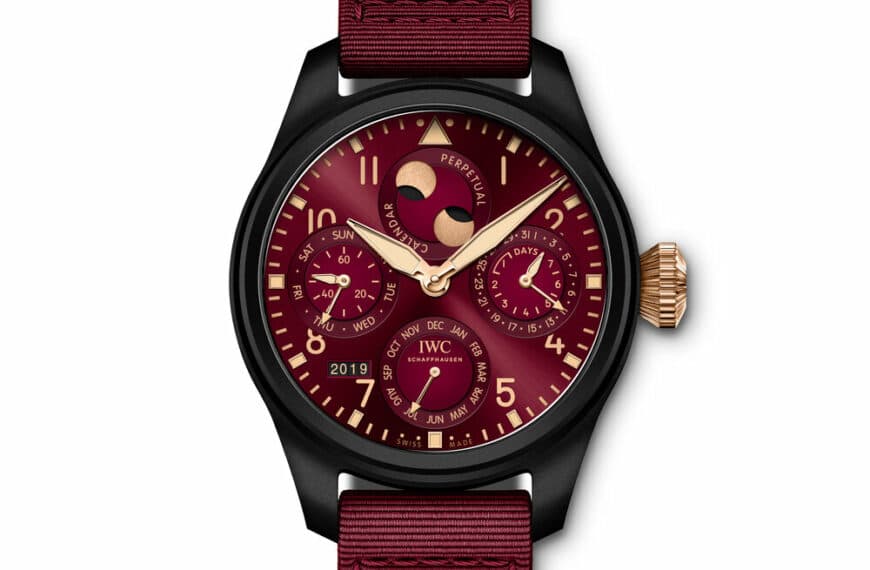 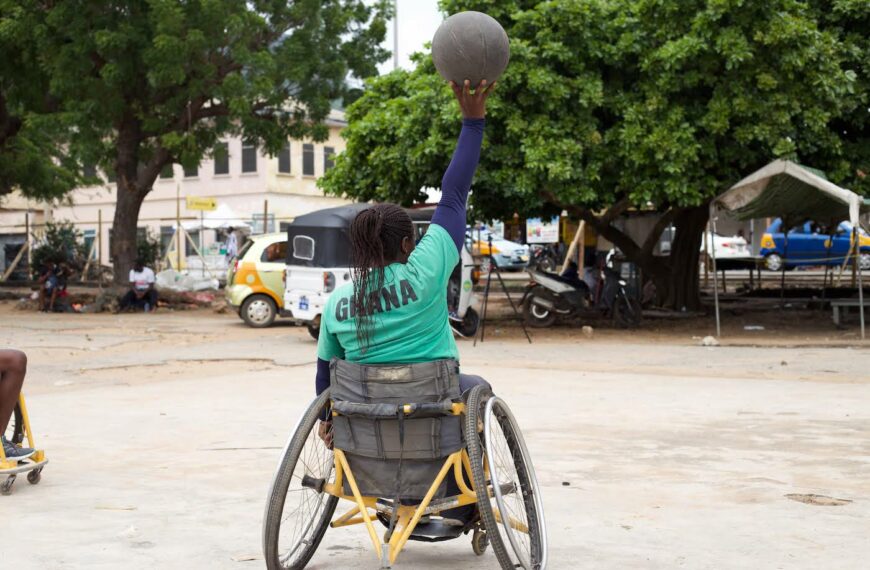