From Sunderland to Milton Keynes, billboards showing messages of support for the England squad have been unveiled in the hometowns of the 23 players.

Created by England Football, the billboards aim to further galvanise support for the Lionesses as they begin their UEFA Women’s EURO 2022 campaign next week.

Each billboard displays an artistic image of the Lioness hailing from the local area, inscribed with inspirational messages of support from young grassroots players. 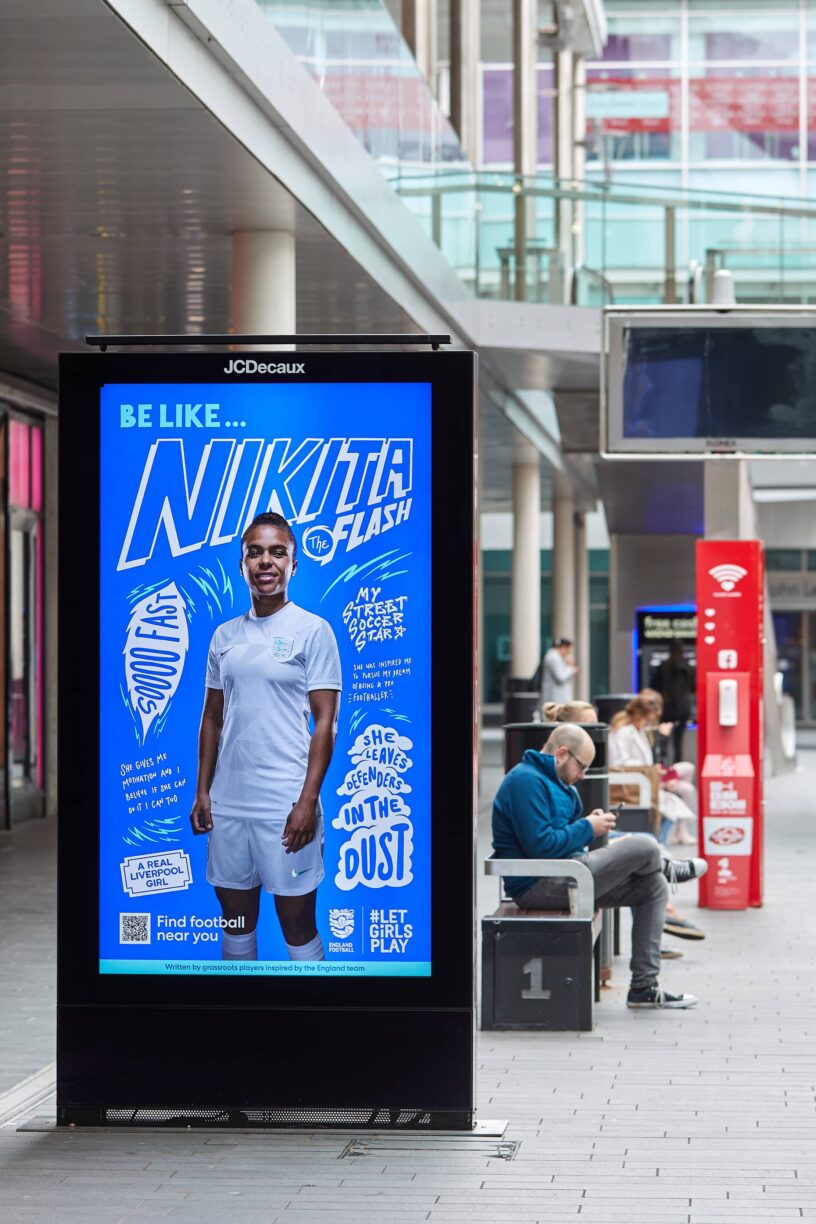 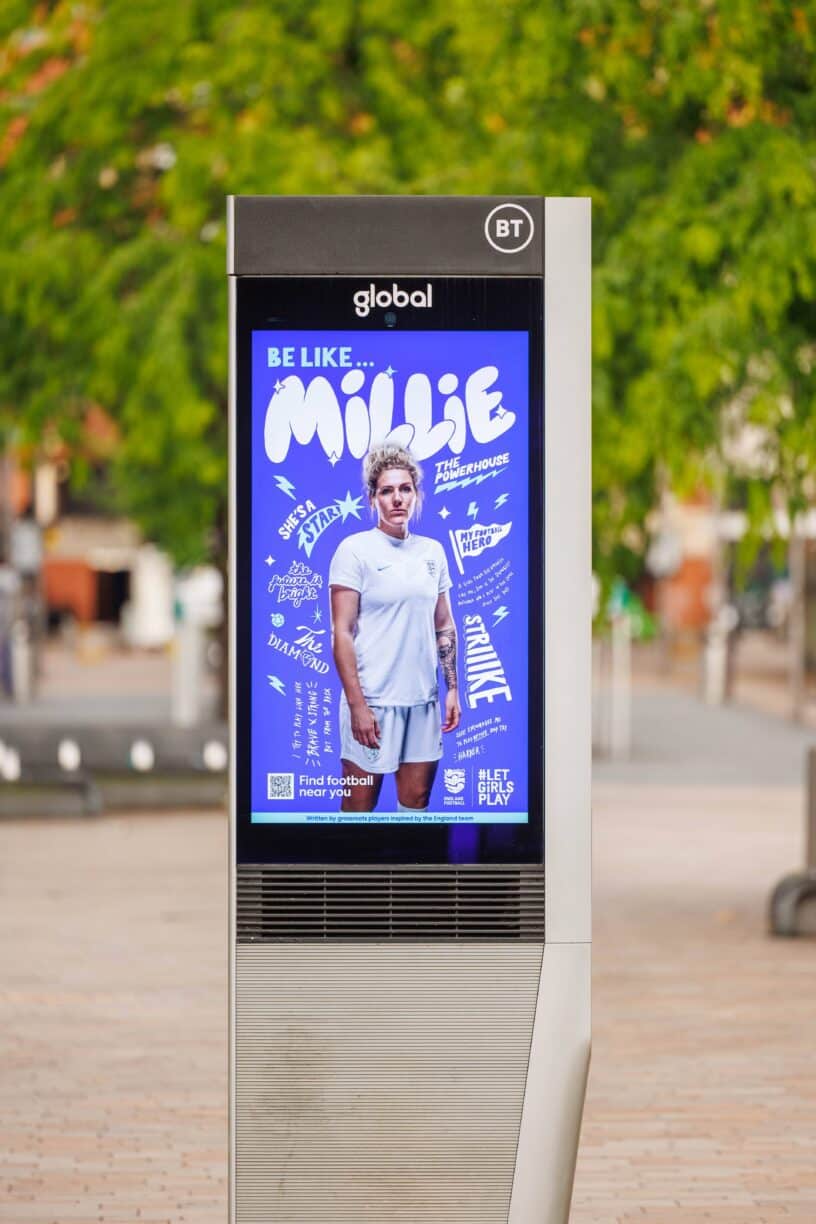 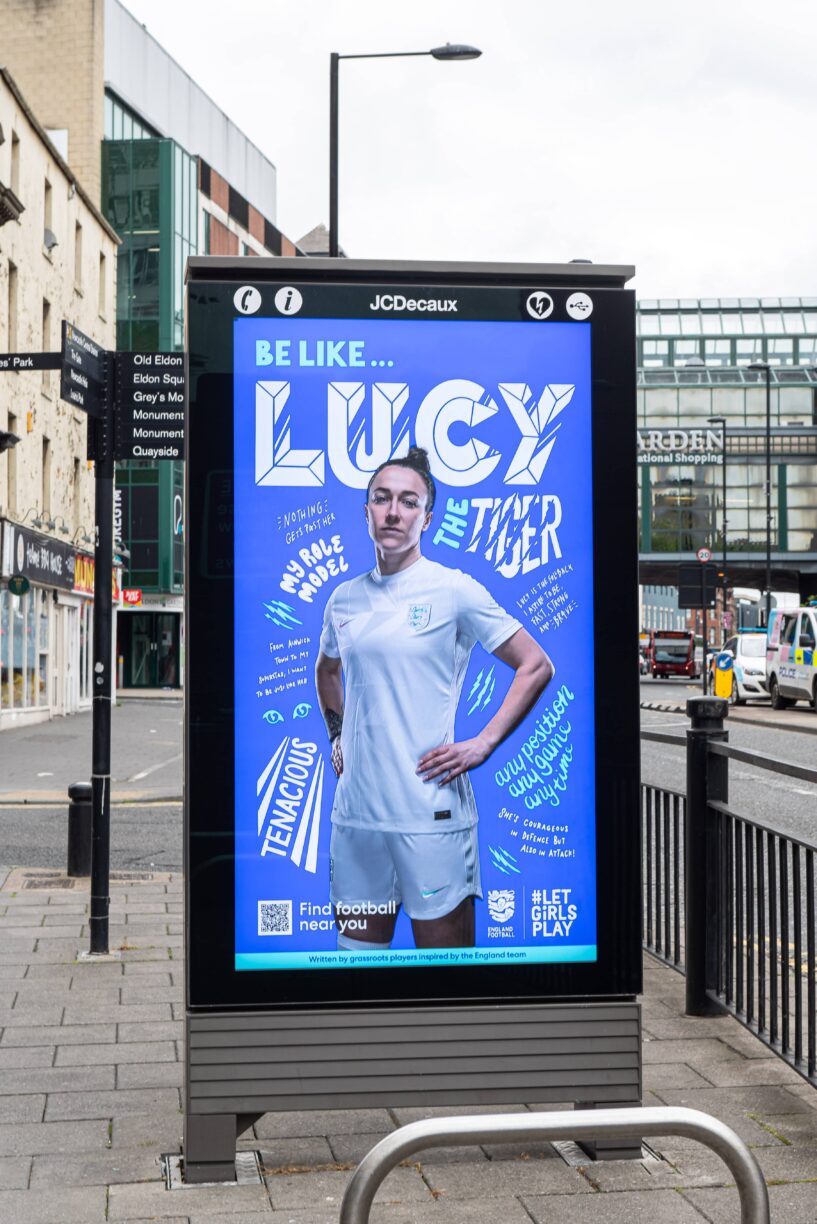 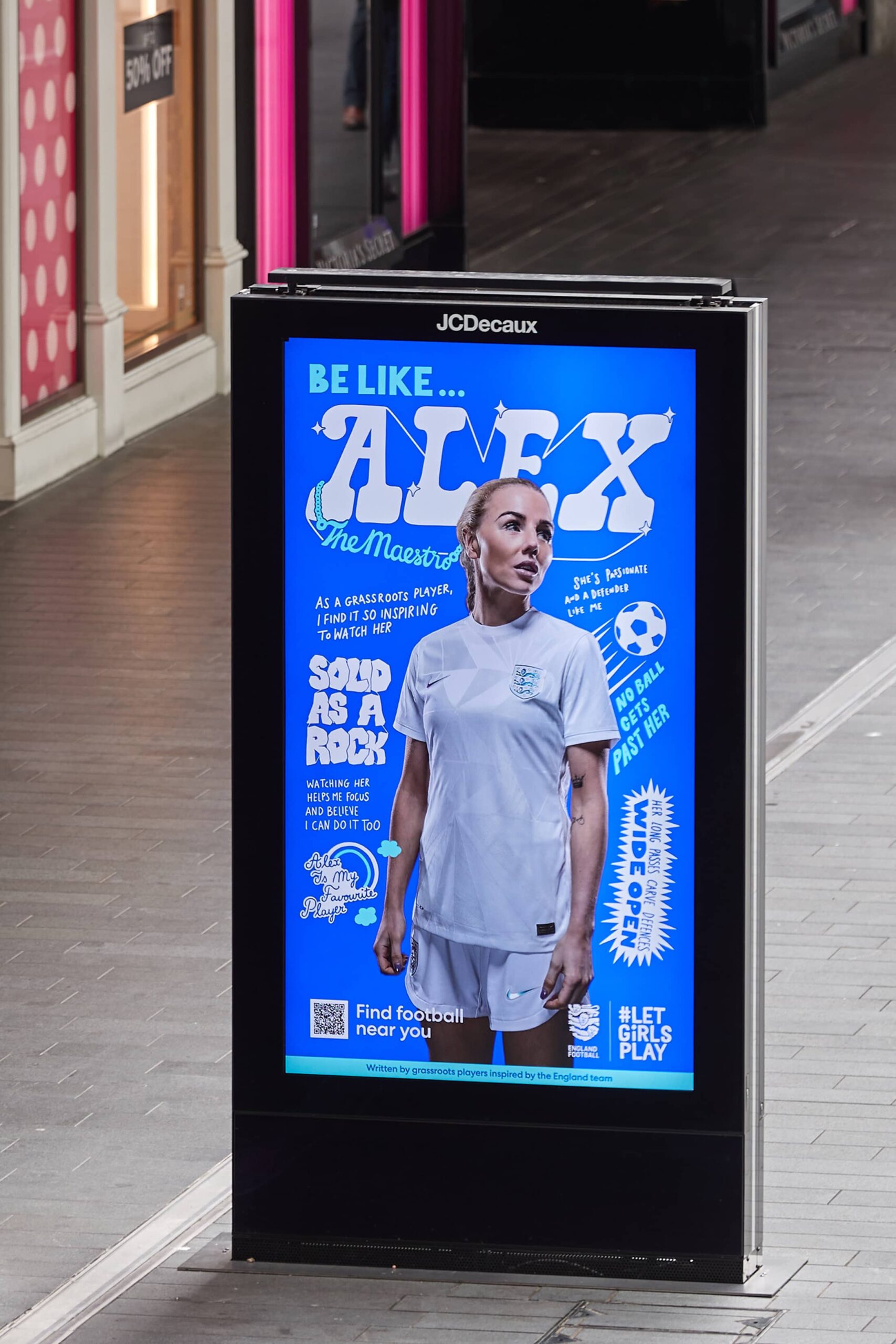 The billboards showcase the players as role models and the impact they are already having when it comes to inspiring girls to get involved with football, with lines including:

England Head Coach, Sarina Wiegman, said: “We are so excited to compete in the UEFA Women’s EURO 2022 and look forward to seeing the whole country get behind the team.

This campaign highlights the immense support we feel from fans in each of these locations and beyond and is a celebration of the impact that the players are having on girls around the country.

This tournament presents a real opportunity to get even more girls involved in playing, coaching, refereeing and watching football.”

In total, 440 billboards are being displayed across the country during the first week of UEFA Women’s EURO 2022 at various shopping centres, train stations and high streets in the hometowns of the 23 players. Specific locations include:

The messages of support were written by some of the 90,000 girls who took part in the Let Girls Play Biggest Ever Football Session back in March.

The Let Girls Play campaign aims to give girls equal access to football, ensuring that all girls who feel inspired by UEFA Women’s EURO 2022 will have the opportunity to play the game.

For further information on the billboards and where you can find them, please visit EnglandFootball.com. 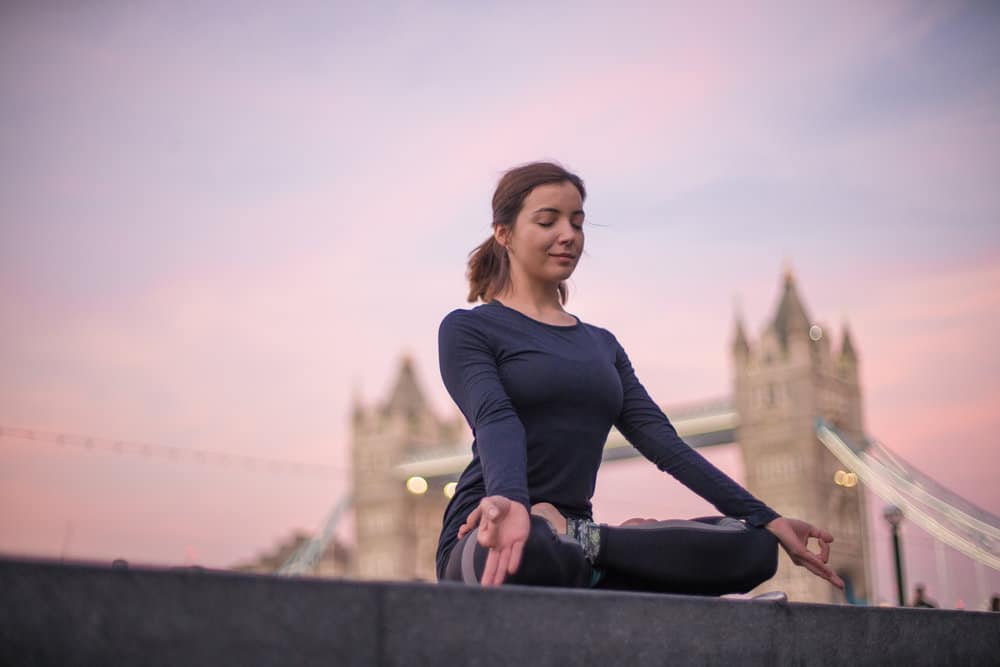 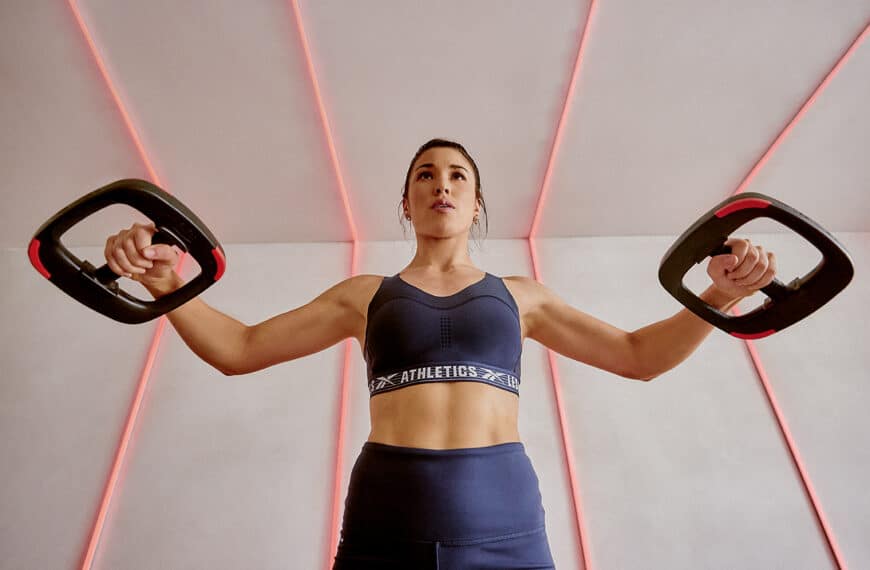 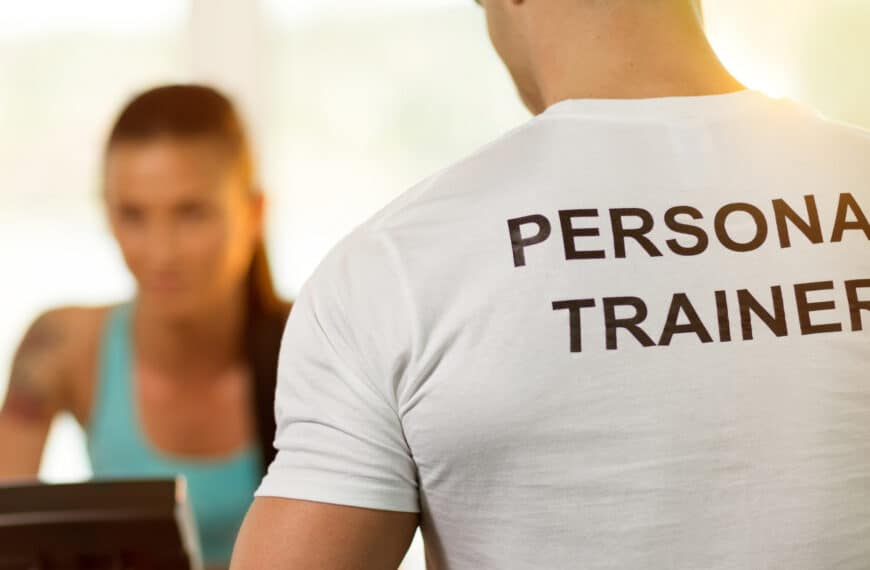 6 Signs You Have An Awesome Personal Trainer 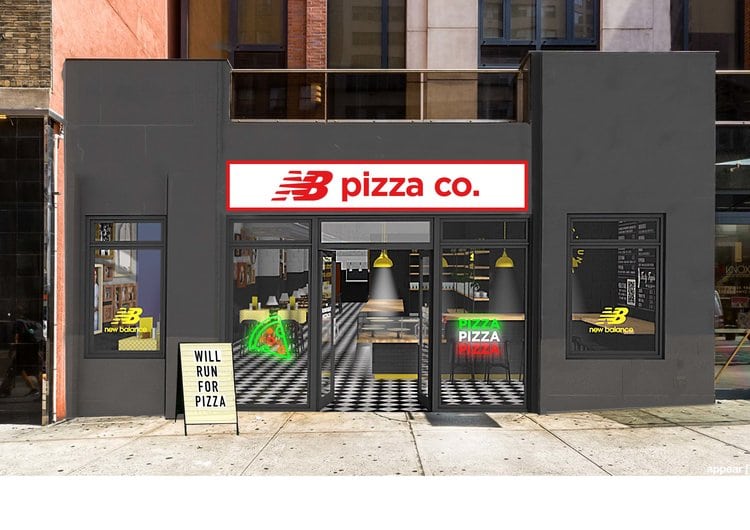