The new “HUGO BOSS” yacht, set to be raced by British sailor Alex Thomson, launched this week at an official christening ceremony on The River Thames in London.

Built with a focus on improved sustainability, innovation, and design prowess, the new yacht sailed publicly today in front of London’s iconic Tower Bridge, before being officially christened by model and actor Poppy Delevingne in front of special guests in attendance.

The IMOCA 60 yacht was designed and built in a partnership comprising of the Alex Thomson Racing technical team, naval architects VPLP, and boat builder Jason Carrington. Industrial designer Karim Rashid, meanwhile, devised the boat’s unique brand identity. These leaders in their fields worked towards a singular objective: to create a groundbreaking yacht capable of winning the 2020-21 Vendée Globe.

Considered the most grueling sporting challenge in the world, the Vendée Globe sees the most accomplished solo sailors push their minds and bodies to the limits onboard high-speed vessels, purposefully built to withstand the power of the world’s oceans. A showcase of design, technology, and on-water aptitude, the solo, non-stop, unassisted round-the-world endeavor has only ever been won by a French sailor. However, after finishing third in 2013 and second in 2017, Alex Thomson will seek to realize a lifelong ambition and add his name to the history books by winning the race in 2021.

Mark Langer, CEO HUGO BOSS AG, spoke about the partnership: “HUGO BOSS and Alex Thomson Racing have always shared the same drive to succeed and to innovate. This has formed the basis for this long-term partnership, and we are excited about this new chapter in our collaboration.”

“The new HUGO BOSS is the culmination of the last 16 years of this team’s work.” said Skipper Alex Thomson. “We’ve brought together the very best people – across every area of the project – to create a boat which is groundbreaking in so many ways, a boat which we very much hope will allow us to achieve our ambition of winning the Vendée Globe.”

Sustainability has been carefully considered in the design of the new racing boat. Solar power will be the primary source of energy, powering Thomson’s onboard communication and navigation systems via custom-built solar panels on the yacht’s deck and coach roof. An electric motor and battery system has also been installed with the ultimate goal to sail around the world competitively without any fossil fuels.

Every part of the yacht, which weighs 7.6 tons, has been intricately designed and custom-built with two key factors in mind: weight and reliability. Made almost entirely from carbon fiber for lightness and durability, the boat’s black hull has been streamlined at the bow, and the iconic BOSS logo has been created from silver carbon, making it an integrated structural element for the first time. The boat’s hydrofoils have been radically redesigned for speed, while the cockpit has been moved inside the boat to offer greater protection from the elements – something never before seen in this sport.

The boat also features a unique shade of fluorescent pink, never previously used in the IMOCA class. Karim Rashid emblazoned the boat’s coach roof, keel, and rudders with this color, while a pattern inspired by the weave of carbon fiber is featured on the boat’s foredeck and sails.

The boat also utilizes cutting-edge technologies, developed in partnership by Alex Thomson Racing and Technology Partner Nokia Bell Labs. From onboard sensing devices, designed to enable Thomson to better understand his mindset and performance, to camera systems, the yacht features groundbreaking augmented intelligence technology designed to bring the relationship between man and machine even closer.

The yacht will race for the first time on October 27, 2019 when Alex Thomson competes in the Transat Jacques Vabre race from France to Brazil. Thomson and the HUGO BOSS yacht will set sail on the Vendée Globe – ‘the Everest of sailing’ – on November 8, 2020. 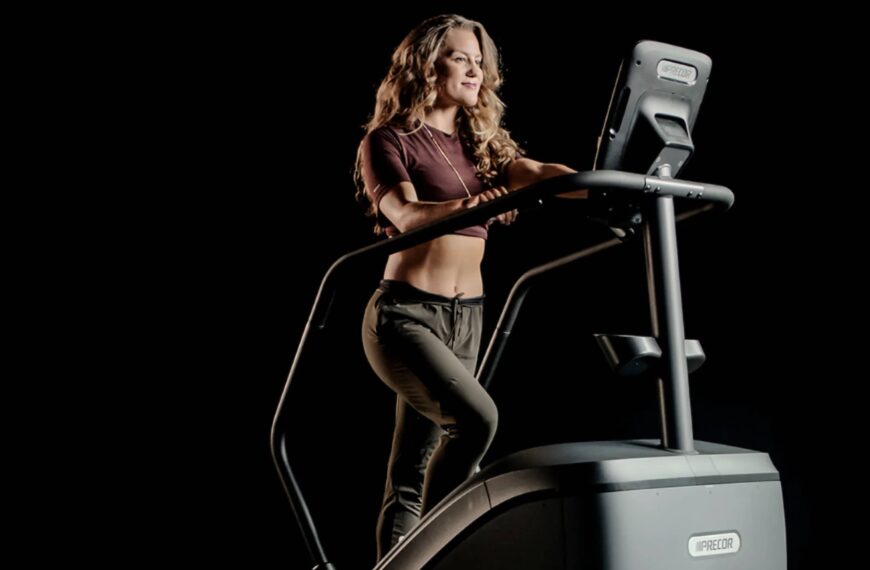 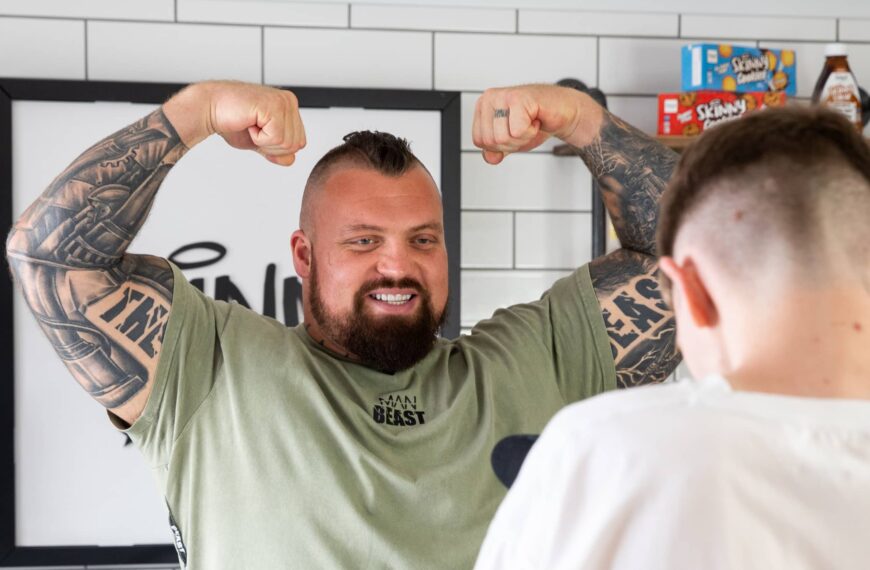 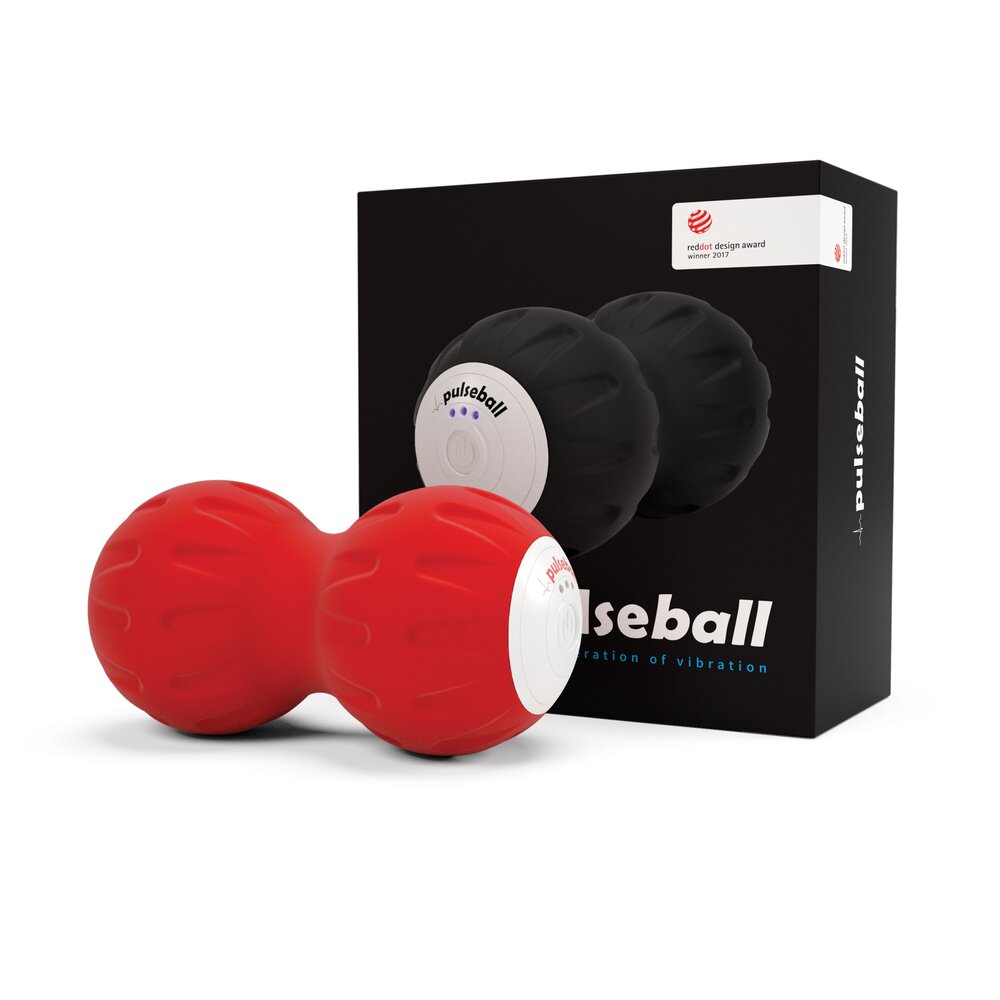 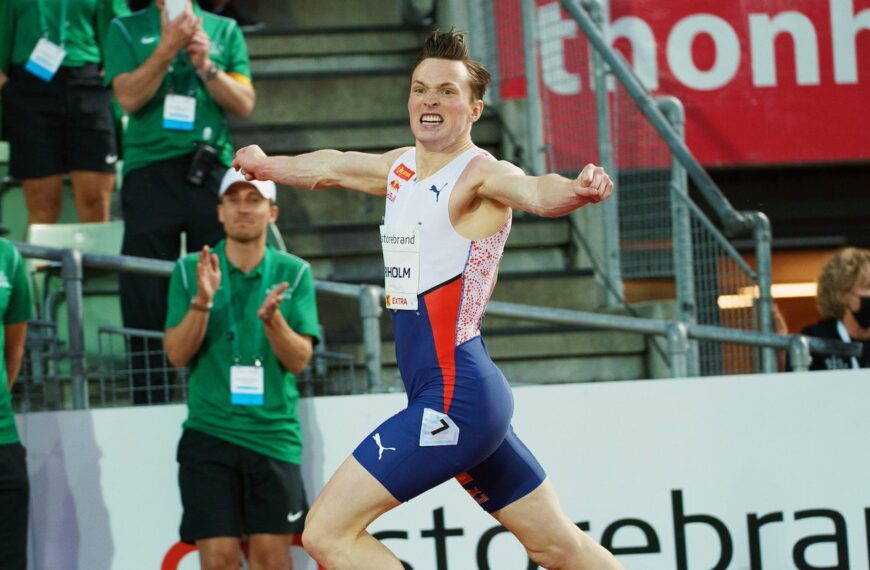