How Enjoying Meals With Loved Ones Can Reduce Obesity

Eating together as a family, maintaining the Mediterranean diet’s traditional customs of conviviality, influences the eating habits of adolescents and prevents eating behaviour disorders, according to a new study prepared by scientists from the Universitat Oberta de Catalunya (UOC) and the Universitat Autònoma de Barcelona (UAB) and published in the open access International Journal of Environmental Research and Public Health.

“At a time when lockdown due to the pandemic has revived family meals, this study indicates one of the possible positive aspects of the situation that we have had to confront”, explains the study’s researcher Anna Bach-Faig from the Foodlab group, and a member of the Faculty of Health Sciences.

The research establishes that family meal routines, such as sharing food, sitting around a table without digital devices or having a pleasant conversation, are beneficial aspects for adolescents and contribute to their health.

In line with other studies it notes that this conviviality, which favours conversation and slower eating, helps adolescents to recognize the feeling of fullness during meals and, indirectly, prevents obesity.

The study, conducted by means of in-depth interviews of families in Catalonia with adolescents from 12 to 16 years old, analyses one of the least studied aspects of the Mediterranean diet: socialization at mealtimes and how the way in which we eat also affects our health.

“A healthy diet is not just what we eat but also how we eat it”, explains Bach-Faig. “The Mediterranean diet is much more than a list of foods. It is a cultural model which includes how these foods are selected, produced, processed and consumed.”

The importance of conversation

To determine the degree of conviviality in the families studied, the researchers analysed the frequency and duration of family meals, the place where they took place, the use of digital devices, the preparation of the food and the type of communication established in these gatherings.

According to the study, the majority of families only ate the evening meal together and their habits varied depending on whether they ate alone or with their loved ones.

The research ascertained that family meals were a place for communication and socialization, and that when families devoted less time to them, did not sit at the table, were distracted by digital devices or did not engage in pleasant conversation during these gatherings, they also followed the Mediterranean diet to a lesser extent.

For the majority of parents, family meals were especially important when they had adolescent children, since they favour conversation and closer family bonds.

“It is easier when children are small, but in adolescence there is a disconnect between you and them and, thanks to these conversations, you can gain a little insight into their world”, explained one of the mothers interviewed.

Moreover, the majority considered that, through these family gatherings, parents become role models and help to establish healthy patterns for their children.

This impression is consistent with the results of other studies in which it is demonstrated that eating together as a family is related to a healthier diet, with more fruit and vegetables, and less sugary drinks.

For nutrition expert Bach-Faig, it is essential to preserve eating traditions in order to maintain the benefits of the Mediterranean diet and promote the health of the younger generations.

However, for several decades now, the Mediterranean diet has been losing influence in the face of the so-called “Western diet”, characterized by the predominance of processed foods and eating quickly, often in front of the television.

The study stresses that it is crucial to consider these aspects in order to promote a healthy diet among adolescents and to design public health campaigns.

One example was the Implica’t campaign, carried out in Catalonia with the participation of researchers from this study. “Just as we recommend 5 fruit and veg a day”, explains Bach-Fair, “we could also propose at least one family meal a day”. 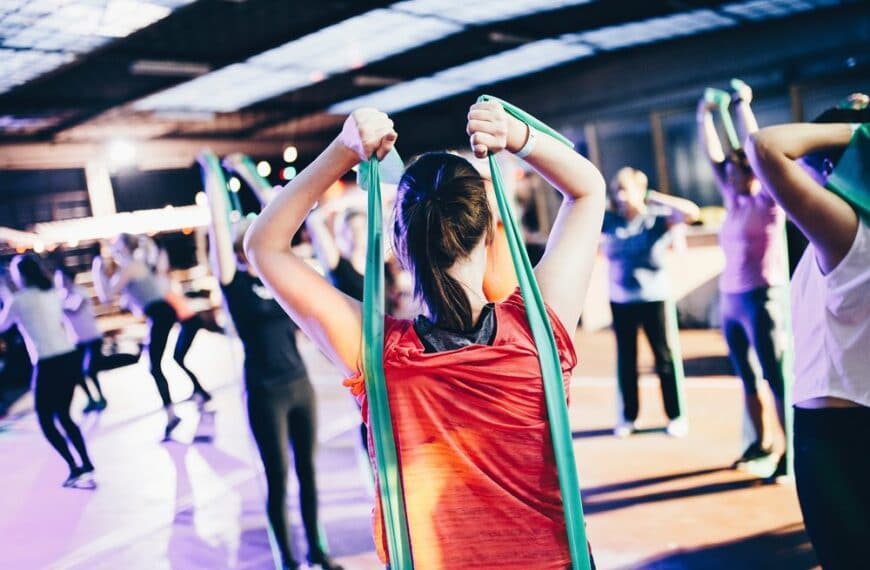 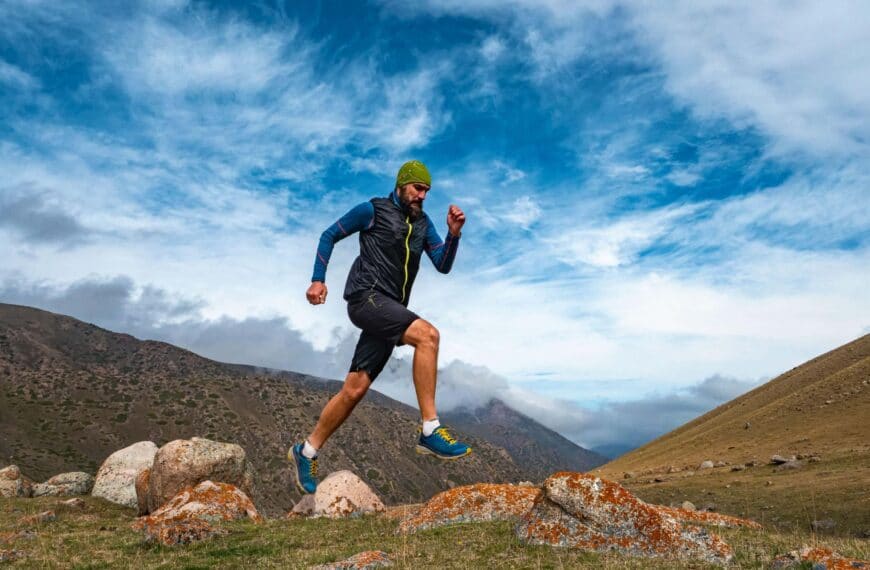 4 Incredible Fitness Challenges To Take On 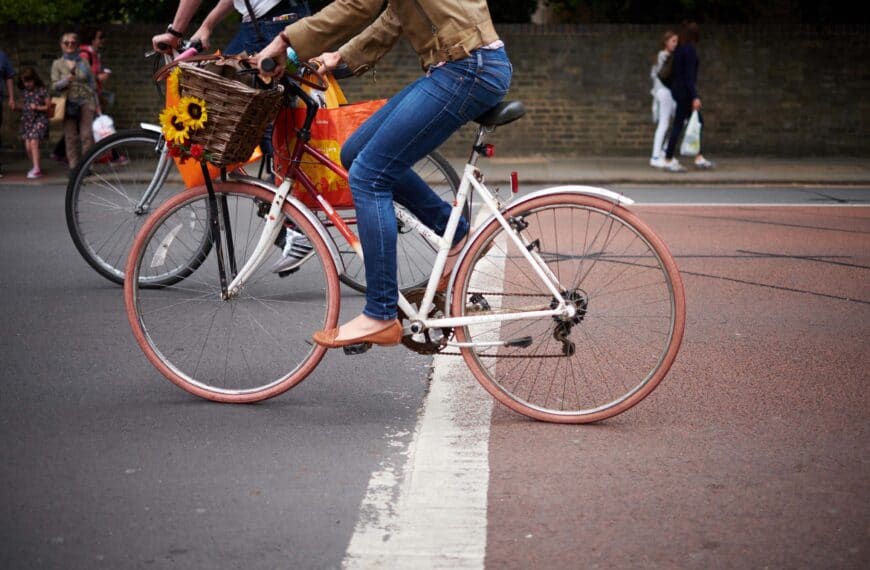