The 30-minute “Brexfit” classes have punching bags featuring the mugs of Britain’s most hated politicians.

Londoners fed up with Brexit can vent their rage with a special gym routine that includes high-intensity exercises like pummeling punchbags bearing photographs of some of the main players like Boris Johnson and Jean-Claude Juncker.

There is also a “Cameron Quitters’ Corner” named after May’s predecessor David Cameron to take time out.

The Brexfit classes are being offered by fitness company Gymbox, whose boss Marc Diaper said the theme was chosen by a members’ poll of their main frustrations with living in the British capital.

“We thought well, what better way to actually release frustration and anger than actually put on a Brexfit class as we’ve called it, where you can actually punch your most hated politician in the face on a punching bag,” he told Reuters.

The course was designed with the help of an anger management expert, said fitness instructor Boriss Visokoborskis.

“It’s for our members to relieve the stress caused by Brexit, and all the frustration they see in the mass media and internet and so on,” he added. “They are leaving our classes feeling relieved, lighter and they do something good for themselves, they work on their body.”

Student Ania Jarzabkiewicz, 26, originally from Poland, said she felt “amazing” after the class.

“I have a problem getting my student loan because of Brexit, so today I really take out my frustration on this whole situation and I feel really good,” she said.

Fitness coach George, 25, said his favorite exercises were the sack races and punch bags. In this particular class, leading Brexiteer and former Foreign Secretary Johnson bore the brunt of his frustration.

“It’d be wrong to punch him in the face in real life so … doing it on a punch bag there’s nothing wrong with that, and it’s definitely a great way to get your frustration out,” he said. 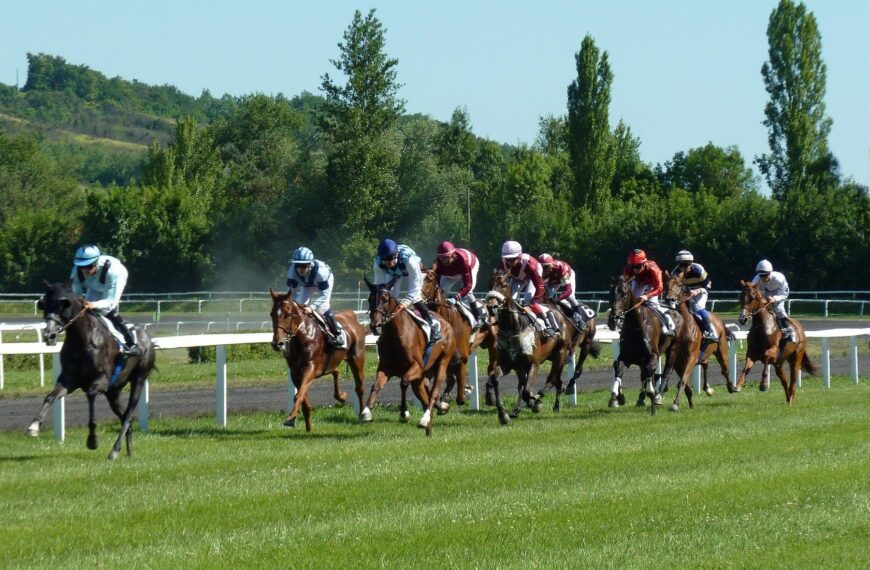 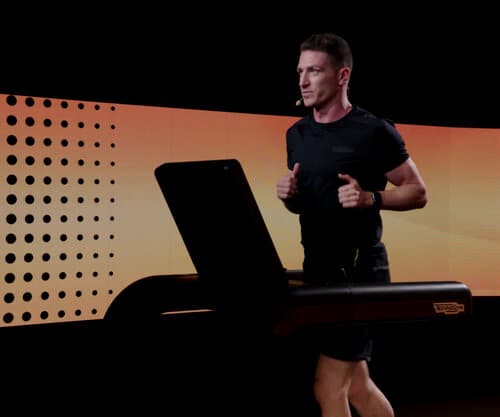 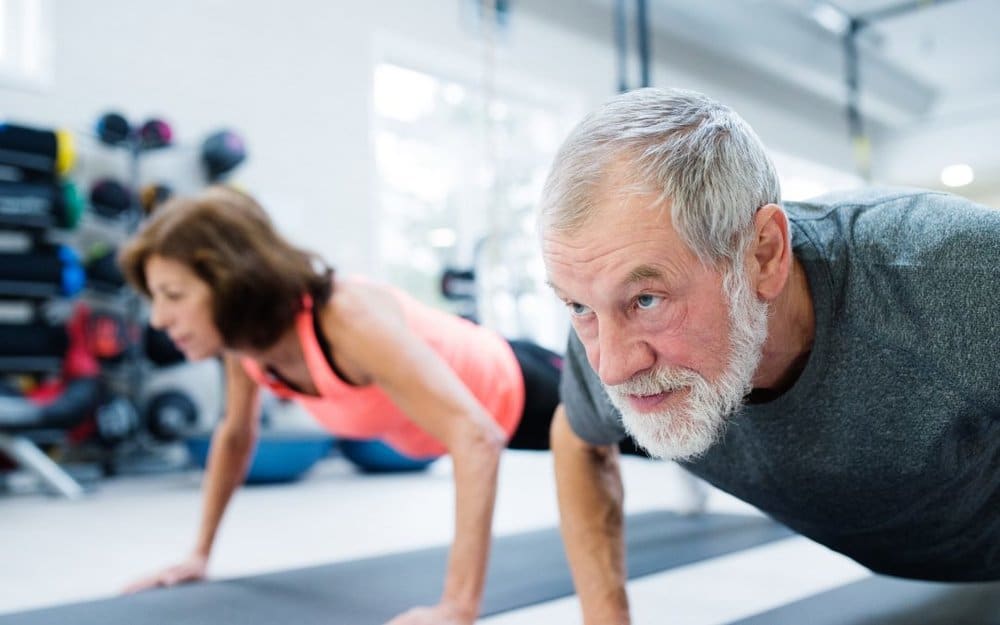 Fear Of Injury Preventing Over 50s Benefiting From Exercise 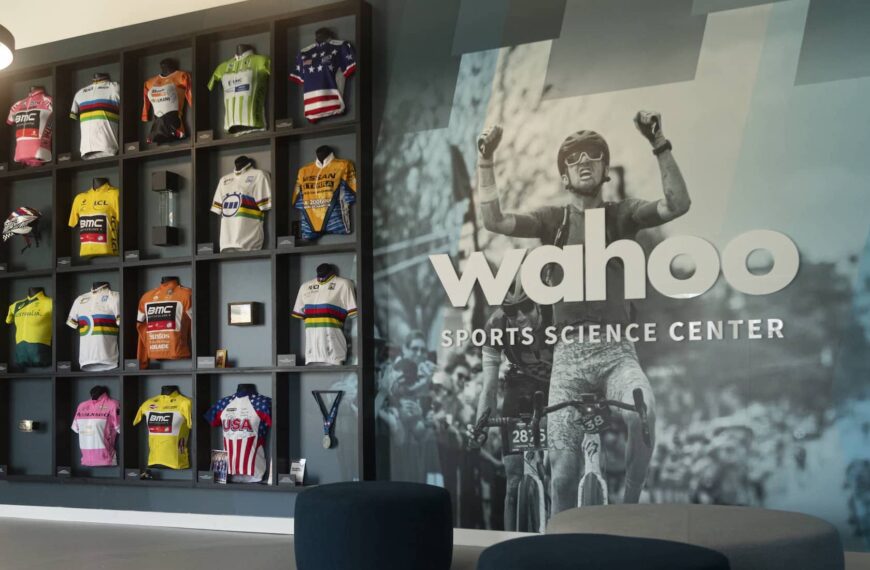