With Valentine’s day looming, you may be thinking about foods to get you in the mood.

All it takes is a quick google search to find a never-ending list of edible aphrodisiacs. But can food really improve libido or is this all down to placebo?

Chocolate has long been thought of as a sensuous food associated with desire, but is there evidence to back the libido-boosting claims?

Some research suggests that chocolate may promote the release of chemicals called phenylethylamine and serotonin which is thought to produce some aphrodisiac and mood-lifting effects.

However, not all studies have been so positive.

One study, in particular, looked at the effects of sexual function in women who consumed chocolate daily.

The study found no significant differences in sexual arousal or desire between those who consumed chocolate daily and those who did not.

Due to the conflicting reviews, firm conclusions cannot be drawn on whether chocolate is an aphrodisiac.

Historically, there has been an association with alcohol and romance which is especially true when it comes to advertising.

Reduced inhibitions is one of the most significant short term side effects that come with alcohol consumption and can increase sexual behaviour.

However, in men, both short and long term alcohol consumption has been shown in some studies to lower testosterone levels which can negatively affect sex drive.

Since testosterone is a vital sex hormone involved in sexual arousal and desire, alcohol consumption may have deleterious effects on male libido and sexual performance.

In females, however, some studies suggest that alcohol consumption may increase sexual desire, arousal and pleasure however may also lower physiological arousal.

Despite this, the evidence between alcohol consumption in females and libido are mixed and whilst enjoying a glass or two is fine, binge drinking is linked to risky sexual behaviours such as unprotected sex.

In truth, many mistake alcohol as an aphrodisiac, but it’s more likely to be alcohol’s inhibition-lowering effects that are linked to increased sexual behaviour.

Oysters have long been dubbed as an aphrodisiac because they are an extremely rich source of zinc.

In fact, just one oyster contains as much as half our daily recommended intake.

Zinc is a critical mineral for the production of sperm and testosterone, therefore it would seem obvious to link oysters with increased sex drive.

Unfortunately, in reality, there aren’t many studies directly linking zinc to sexual health.

One study did find that zinc supplementation increased testosterone production, the main hormone linked to sex drive, however, it had limited effects on helping to alleviate sexual dysfunction in men.

In reality, there is limited research to suggest that supplementation with zinc may help to increase sex drive, but this doesn’t automatically mean that consumption of oysters will have the same effect. Therefore if you’re not a fan, you may be pleased to hear that there’s no need to rush straight to the oyster bar!

Many claim that no other fruit inspires thoughts of sensuality like strawberries do. But what does the science say?

Strawberries are an extremely rich source of vitamin C. One study has shown that supplementing with vitamin C may help improve vascular function and increase oxytocin release, both of which are relevant to sexual behaviour and mood.  (LOVE HORMONE)

But it’s important to note that this was one study, carried out 15 years ago on a small sample size and on an isolated nutrient.

Therefore, it’s too early to say whether strawberries can really be crowned the sexiest fruit

Unfortunately, there is little evidence linking edible aphrodisiac to libido and more research is needed before making conclusions.

It’s highly likely that the majority of funding will be going to chronic disease prevention rather than research on foods to improve our sex drive!

Despite this, in my opinion, it’s important to choose foods which genuinely make you feel good.

Whether that’s strawberries dipped in chocolate or a glass of red wine, foods that put a smile on our face tend to be the sexiest foods!

What do we know affects sex drive? 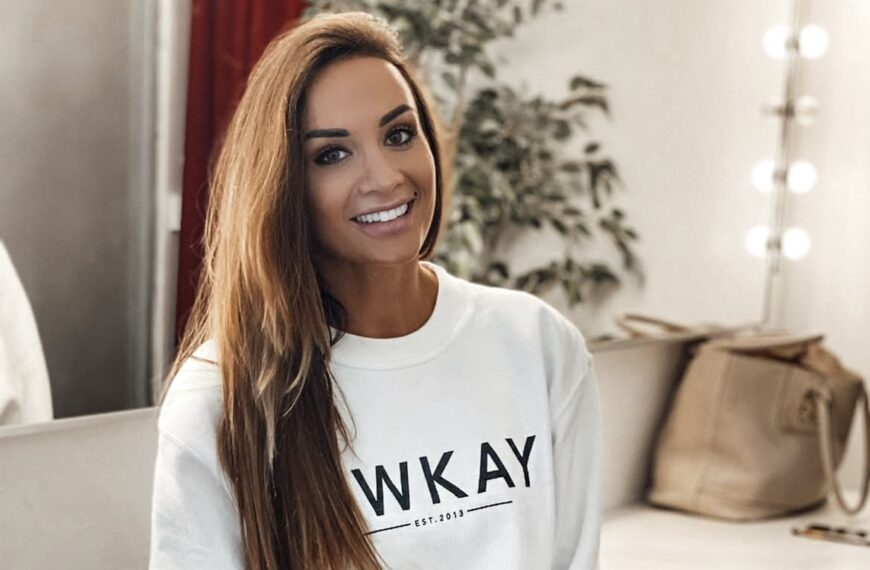 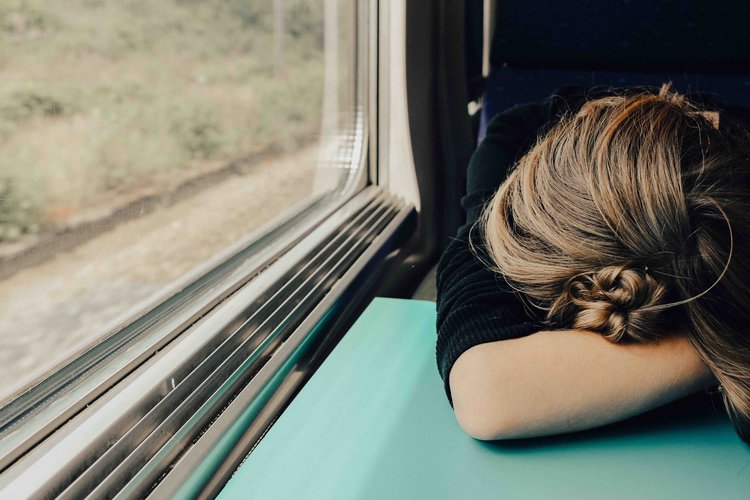 Bored With Your Current Online Workout? It’s Time To Call In The Aliens 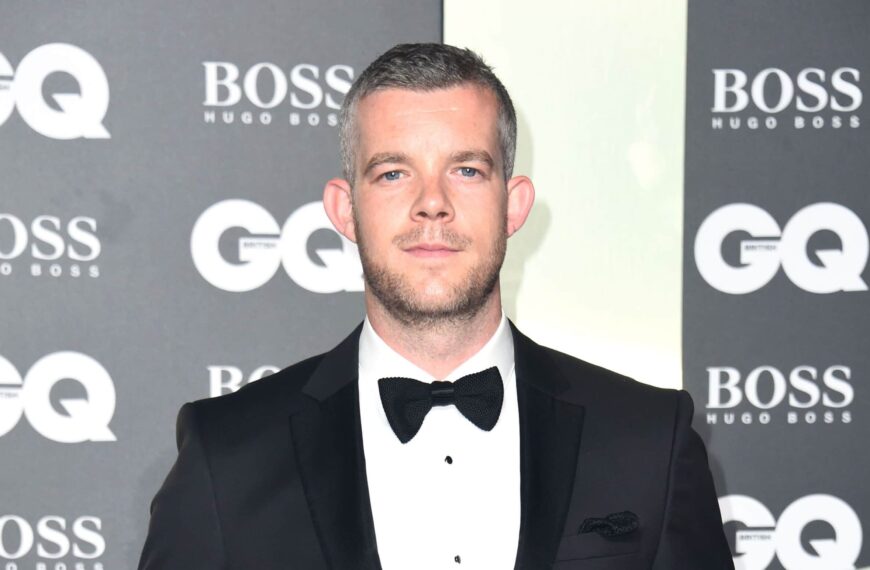