Research conducted by the health & wellness booking app, MINDBODY, reveals that one in four UK male gym-goers first joined the gym to improve their mental health, rather than to build muscle.

According to the research, the top five reasons why men first join the gym are:

However, the top three reasons male gym-goers cited for maintaining a fitness routine at the gym, are:

‘Building muscle’ loses its place to ‘keeping on top of mental health’ in the top three reasons, suggesting that men start to see improvements in their mental health when they work out at the gym, and this becomes a bigger benefit to them than gaining muscle.

MINDBODY delved further into men’s attitudes towards their mental wellbeing(2) and found that, on an average day, only 13% would rate their overall happiness or mental wellbeing at 5/5 (5 being content) compared to more than a third (35%) who would rate it at a mere 3/5. Furthermore, almost a third (31%) are somewhat anxious/stressed, daily.

Speaking about the benefits of working out to help your overall wellbeing, Nick Davies, Sports Performance Mind Coach at Ndsp, says: “As people progress in exercise, they begin to develop stronger, faster and more coordinated muscles which help build their ‘confidence’ as they grow.

What’s more, exercise, like any endeavour, has its fair share of ups and downs and we learn, or reinforce, that losing is not the end, but something you strive to overcome, and this is where you develop ‘mental strength’.

“Whatever activity you choose to participate in, make sure you enjoy it.

The enjoyment side of exercise contributes to the endorphins that the brain releases which has an extremely positive impact on your mental and physical wellbeing.”

Expressing how exercise has played a pivotal role in their mental and physical wellbeing, Stephen Marks, founder of Stephen Marks Yoga, says: “Yoga found me in my mid-twenties as a form of rehabilitation for back and knee injuries. I had no idea then it would take over my life! For me movement is vital and so important.”

Chris James, founder of Chris James Mind Body also comments: “When on holiday in 2000 I was randomly assaulted and had my neck broken and dislocated. To recover, I adopted yogic techniques I had learnt in India.”

Leon Taylor, Olympic Silver Medalist and Mentor claims physical movement became his medicine after the family doctor labelled him a ‘problem’ child’ due to his hyper-activity: “My parents would attempt to tire me out, so I did any physical activity I could do at the age that I was at.

Then something magical happened, I became easier to manage. It’s widely known the negative effects of inactivity on someone’s physical health and the associated risk of disease, but what is concerning to me is the link between inactivity and someone’s mental health” says Leon.

“As MINDBODY’s research indicates, feeling anxious and overwhelmed is so commonplace today.

I’d argue that we spend too much time stuck in our heads and not enough in our bodies, as over-thinking can lead to psychological stress.

When we start to move, our brain releases a protein called BDNF (Brain-Derived Neutrophic Factor) to protect us from stress, at the same time, endorphins are released.

BDNF acts as a reset switch, which is why we often feel so at ease after moving.

Long-term, consistent physical movement changes the structure of our brain, boosts self-esteem, and decreases biological action to psychological stress, which is clearly the enemy to mental health. Physical movement is our best weapon to respond.”

Commenting on the research findings, a spokesperson at MINDBODY says: “It’s no secret that there is somewhat a little stigma around men being hesitant to speak about their mental health.

However, whilst our research reveals that a third of men would only rate their overall happiness/mental well-being 3/5, it’s great to see that men are realising the fantastic benefits exercise can have on their wellbeing, both physically and mentally, with one in three originally joining the gym to build muscle, but staying to help maintain their mental health!”

(1) Survey of 1,148 UK men who have been to the gym and/or studio in the last week, undertaken in May 2019
(2) Research taken from MINDBODY’s Wellness Index undertaken in February 2018 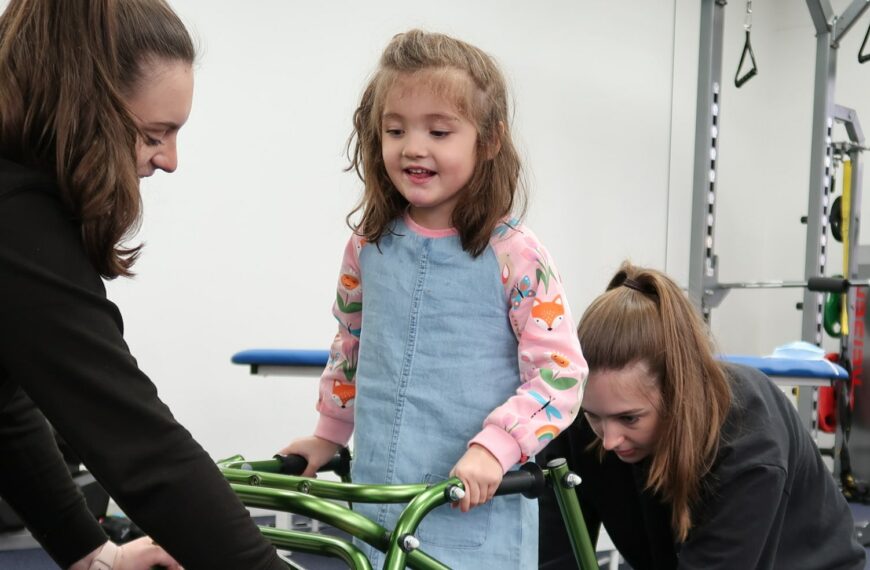 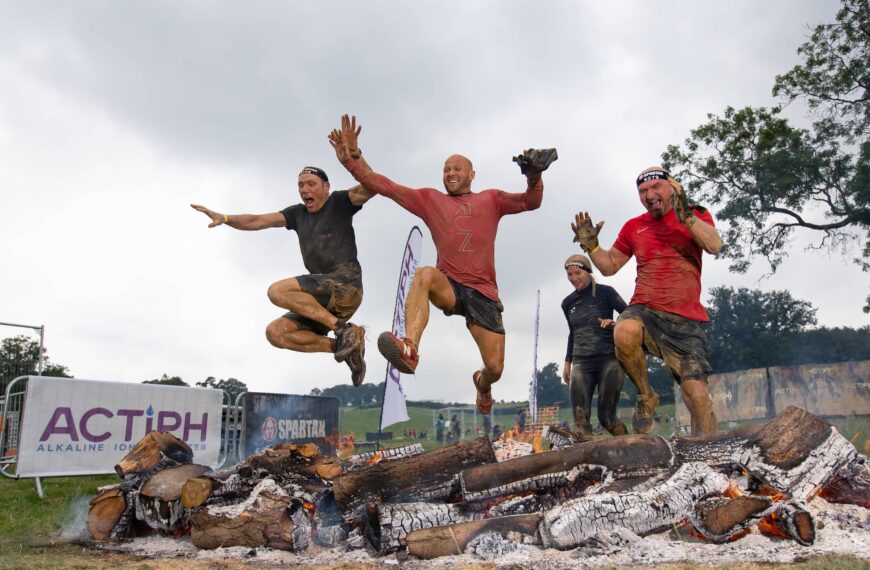 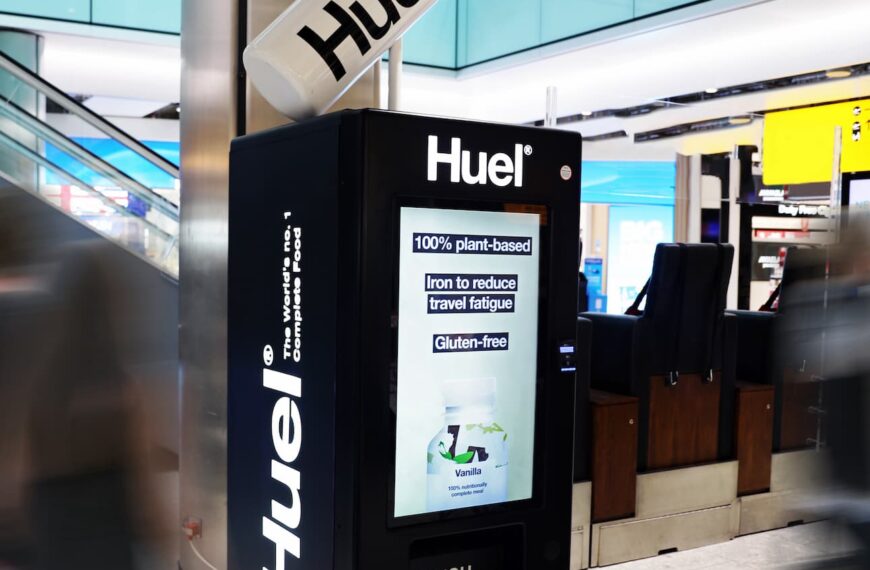 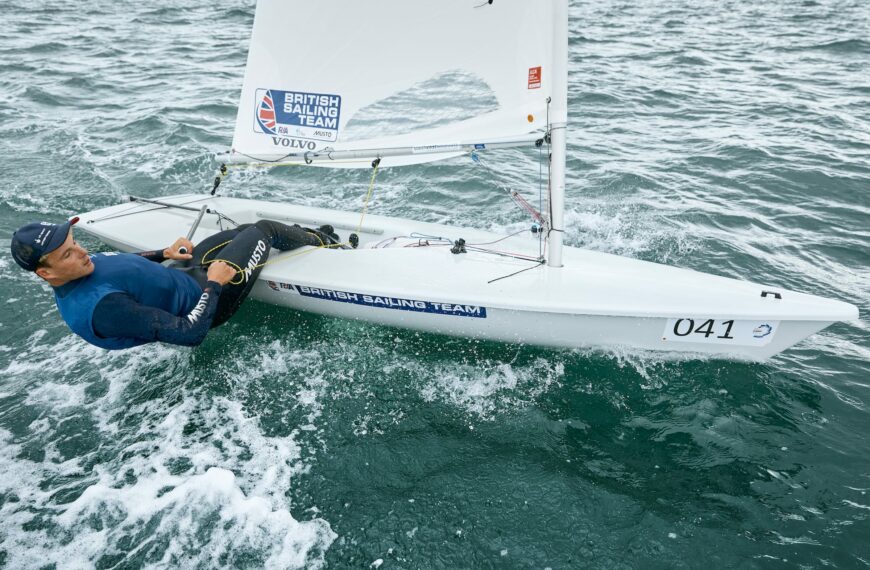