Sarina Wiegman has named a 24–player England squad to face Canada, Spain and  Germany in the first staging of the new Arnold Clark Cup.

Notable names in the selection include fit-again Manchester City duo Ellie Roebuck and Lucy Bronze after they missed out on the last three camps while Arsenal’s Leah Williamson also returns after her absence in November.

However, the Lionesses are without the injured Beth England while Steph Houghton continues to works her way back to full fitness.

The inaugural Arnold Clark Cup on home soil features four nations ranked in the world’s top ten and will be vital preparation for England’s UEFA EURO 2022 challenge as the host nation this July.

The Lionesses will begin with a fixture against Olympic gold medallists Canada in Middlesbrough on Thursday 17 February before taking on the fast-emerging Spain in Norwich three days later on Sunday 20 February.

Then, on Wednesday 23 February,  they will finish against eight-time European champions Germany in Wolverhampton.

Each matchday will see two fixtures played at each venue, adding to the tournament feel.

Wiegman said: “I am looking forward to playing against three world-class teams.

It will be the perfect way to begin a big year, and we will get a lot of important information from the matches ahead of the Euros.

“We will play three games in a short period and can rotate lots of players which will help us understand more about our squad and the way we want to play. I know the players will be excited to test themselves against strong opponents.

“This tournament can only help us on our way to being ready for the Euros. That is what we are all working towards.

It will also be special to go to three top stadiums in  different parts of the country and I am sure the fans will give us great support once  again.”

Tickets for all Arnold Clark Cup fixtures are available at www.arnoldclarkcup.com 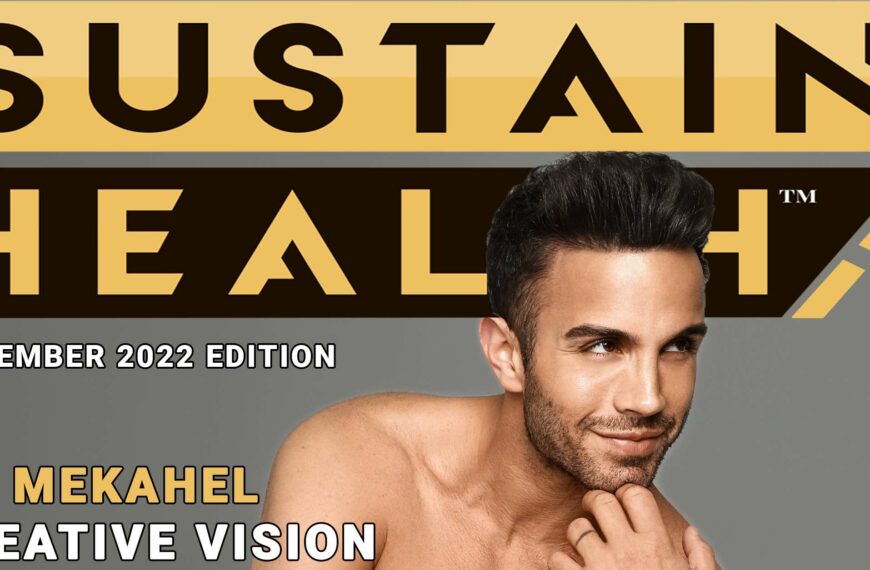 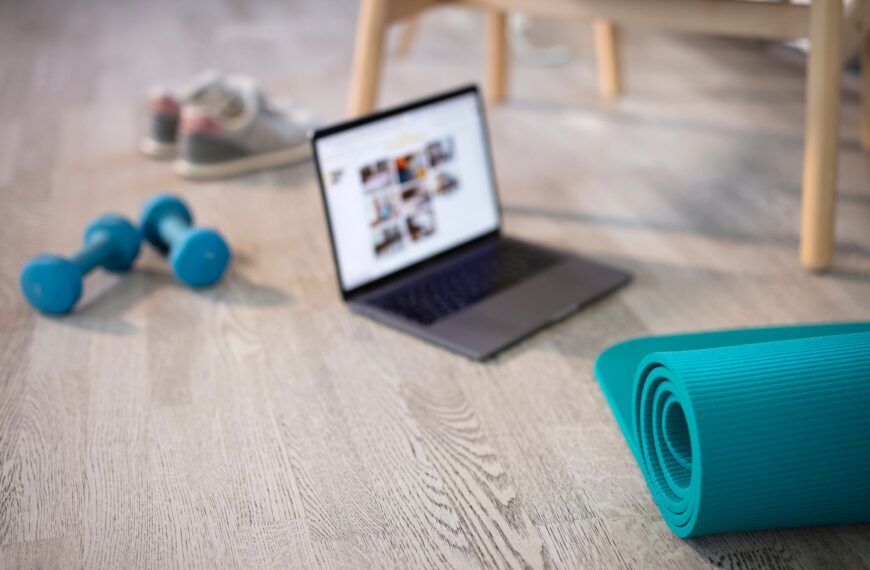 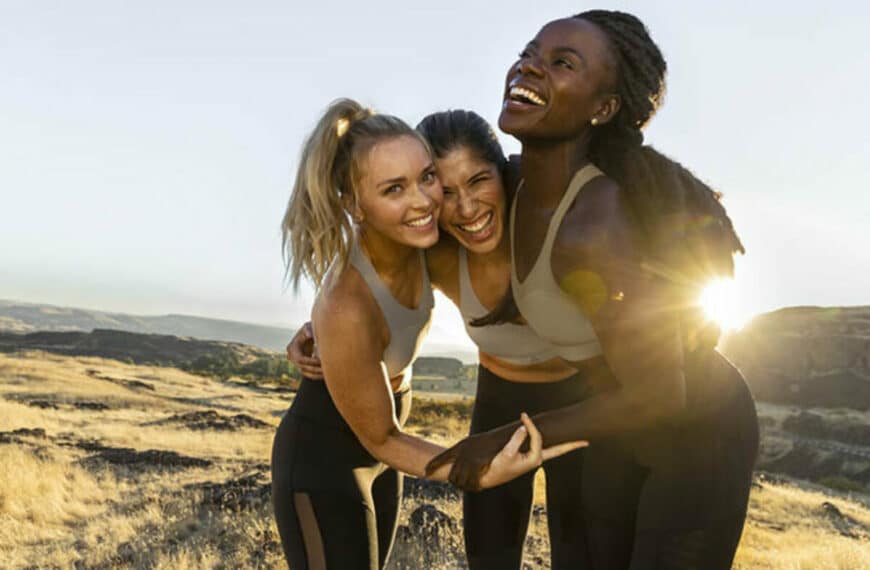 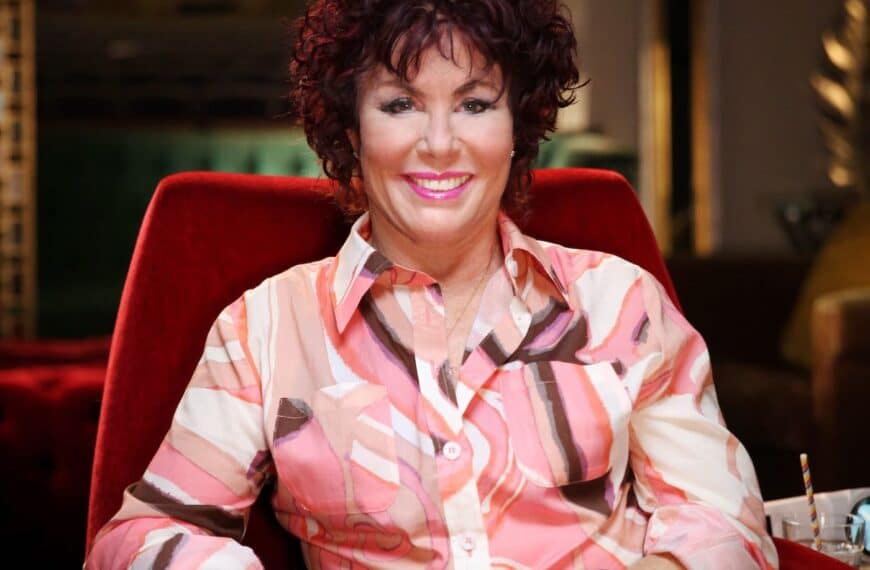