What Diet Is Right For You?

Every week it seems like there’s a new Hollywood-inspired diet trend that will help you to shed your unwanted pounds and emerge with the swan-like body of a Victoria’s Secret model.

But with so many options out there, it can be pretty hard to keep track of the top programmes of the moment – let alone the science behind them, which ones live up to the hype and what they actually promise.

According to date from Google Trends the most searched diet since December 31 is the Ketogenic diet, ahead of the once very popular Atkins diet and the 5:2 plan. Paleo came in second, and also pretty high on the list was the Military diet.

So what are they and how do they work? We take a closer look some of the most popular diets right now…

Otherwise known as the Ketogenic diet, this low-carb, high-fat diet shares many similarities with Atkins. The idea is that reducing carbohydrate intake puts your body into a metabolic state called ketosis, where your body becomes incredibly efficient at burning fat as the primary fuel for energy, rather than relying on insulin.

The diet originally came about to treat patients with epilepsy in the 1920s and 30s, as it was found to reduce seizures successfully. However, it was eventually abandoned due to the introduction of more effective anticonvulsant therapies. It has re-emerged as a popular lifestyle choice in recent years, thanks to backing from several high-profile celebrities.

Gwyneth Paltrow, Mick Jagger and Halle Berry are all rumoured to have tried the diet.

The Ketogenic diet is rich with healthy high fat foods, such as fish, nuts and avocados, whilst you’re encouraged to avoid carbs like breads and pasta. The diet also promotes keeping your protein intake reasonably low – although you can still eat meat.

Fiona Hunter, nutritionist on behalf of Healthspan, says: “On very low-carb diets the body switches from burning carbs to burning fat for energy, this causes an increase in ketones –  which is thought to help reduce hunger. However, it can have several side effects including low energy levels, sleep problems and bad breath. It can be an effective method of weight loss short-term but it’s difficult to sustain long-term.

“It also necessitates cutting out nutritious food groups, and it can be particularly hard to get enough fibre on this diet. A lack of fibre could cause constipation and create an imbalance in gut microflora, which increases the risk of problems later in life.”

Also known as the caveman diet, the Paleo diet encourages its followers to only eat foods that can be hunted and fished – such as meat and seafood – and foods that can be gathered – such as eggs, nuts, seeds, fruits, vegetables, herbs and spices. The idea is that you’re mimicking the primitive eating habits of our hunter-gatherer ancestors during the paleolithic era, before the development of agriculture.

The diet was popularized in the 1980s by Dr. S. Boyd Eaton, a professor of anthropology whose book ‘The Paleolithic Prescription’ argued that modern diets are ill-suited to humans because our genetic makeup was established thousands of years ago – before agriculture existed.

Matthew McConaughey has said that he commits to eating Paleo 90% of the time while Miley Cyrus told US Weekly that “everyone should try no gluten for a week”, adding: “The change in your skin, physical and mental health is amazing. You won’t go back!”

Paleo followers are encouraged to eat plenty of vegetables, fruits, tubers, nuts and seeds, fish and good-quality animal meats and organ meats. You can also eat traditional ingredients such as bone broth and fermented foods. Processed foods such as cereals, grains, dairy, refined sugar and salt are banned.

Hunter says: “This is a very restrictive diet that cuts out several important food groups – particularly dairy. It’s very low in calcium which could lead to bone problems (osteoporosis) later in life. It also appeared on a list of the British Dietic Associations top diets to avoid in 2015 , who described it as a ‘sure-fire way to develop nutrient deficiencies’. “

Also called the three-day diet, the military diet is involves a strict three-day meal plan followed by four days off. During ‘military’ days, the dieter usually eats around 1,100 – 1,400 calories per day, which is much lower than the average adult’s intake. For the remaining four days of the week, you’re encouraged to continue eating healthily. The idea is that the weekly cycle is repeated until you reach your goal weight.  The military diet claims to help you lose up to 10lbs (4.5kg) a week.

The exact origin of the diet isn’t known, but the weight loss plan is believed to have been created by leading US army dietitians, with the aim of helping soldiers get fit quickly.

Khloe Kardashian was rumoured to follow the diet before her pregnancy.

On low calorie days, dieters are encouraged to eat everything from fruits and fish to hotdogs and even vanilla ice cream. On days four to seven, you can eat what you like, but you’re encouraged to keep it to a maximum of 1500 calories a day. Dieters are also encouraged to drink lots of water to enhance fat loss, flush out toxins and also help you to feel fuller.

“Meal suggestions on the diet days claim to help increase metabolism and help body burn fat, but there is no evidence to support these claims,” says Hunter. “It works by restricting calories – and will only work if  you eat healthily on your four days off. Some people find having on and off diets helpful in terms of managing their weight but there have been no long-term studies on the safety or efficacy of the plan. It is safe for short-term use but if you follow it for a long periods of time , it could increase the risk of nutritional deficiencies.” 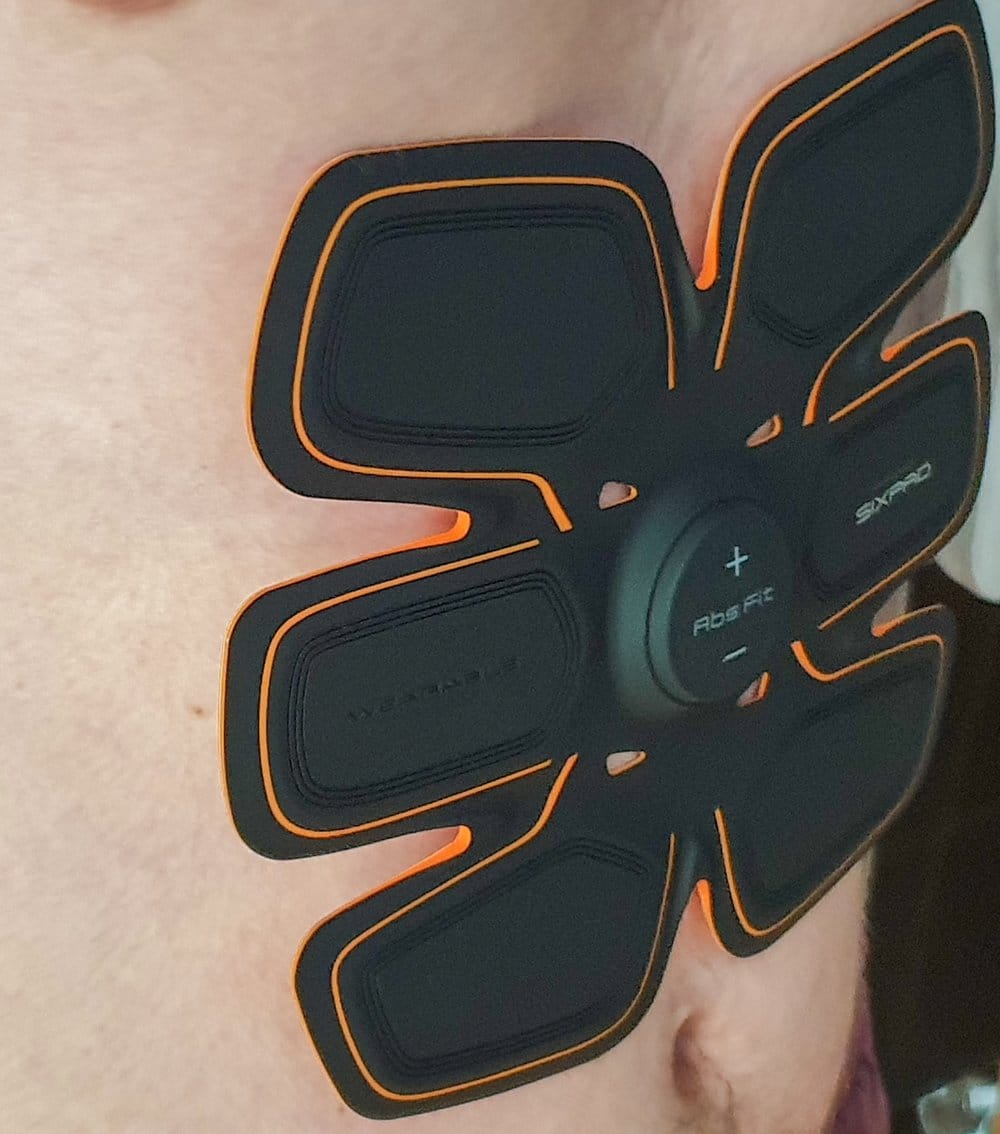 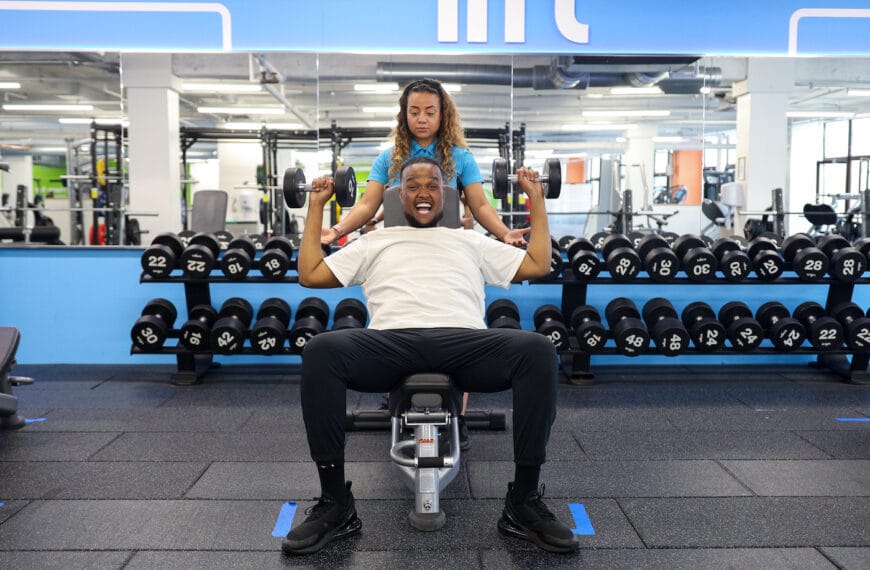 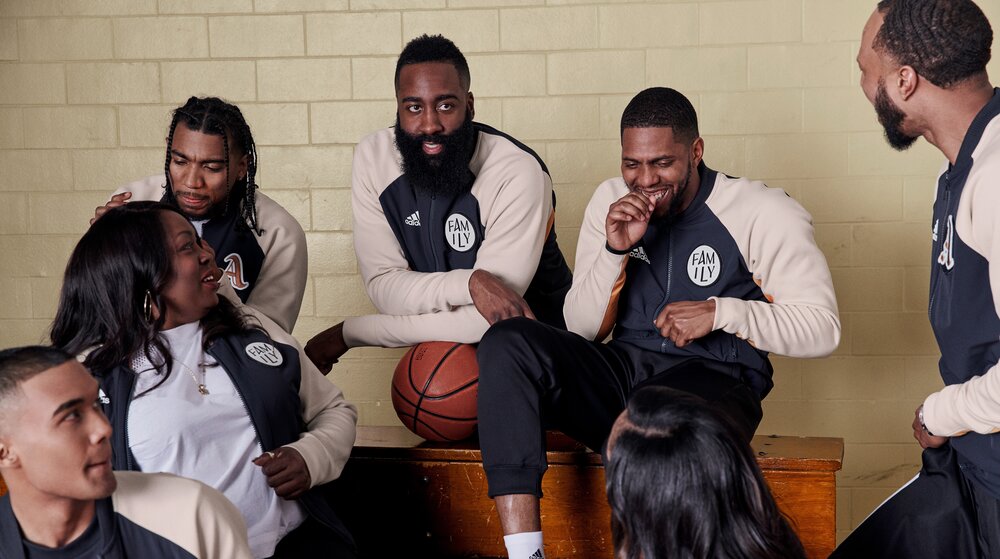 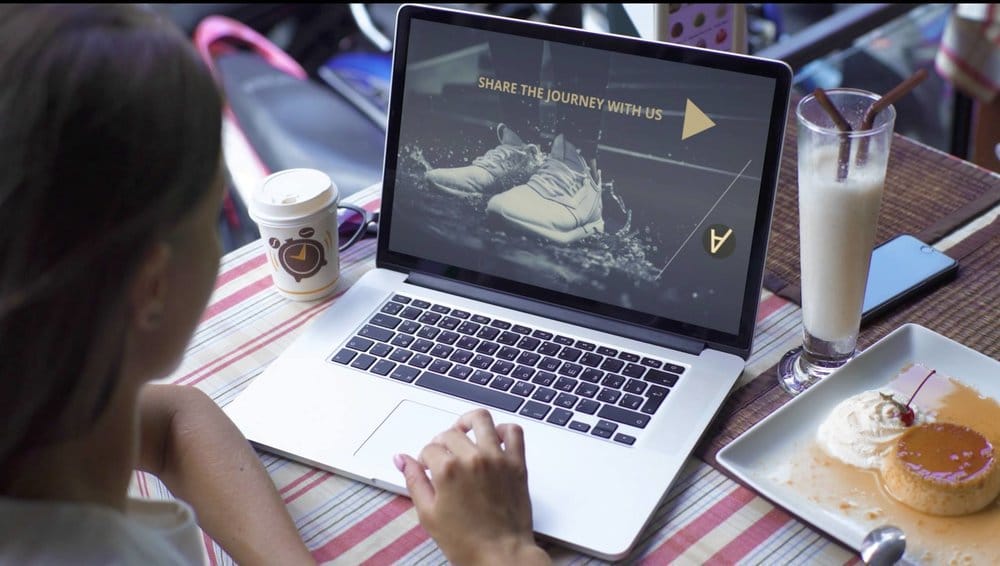