30 years ago, David Harewood had a psychotic breakdown. At 23 years old he was sectioned and taken into hospital.

On World Mental Health Awareness Day 2017, David took to Twitter and spoke publicly about his experiences for the first time. He was overwhelmed by the response, as over 35,000 people shared their own mental health battles and their support for those who have experienced psychosis.

In the UK, psychosis will affect roughly one in a hundred people. This deeply personal and immersive film sees David piece together what happened to him. He has made the film to help himself and other people explore and understand the misconceptions around psychosis.

David retraces his steps to key locations from his breakdown and meets the people who witnessed his spiralling decline, many of whom he hasn’t spoken to about his experiences. He talks to his mum, his casting agent and his best friends at the time, who found him with a corkscrew punched copy of Shakespeare by his side and took him to hospital where he was ultimately sectioned. David realises, he has carried this mental trauma for too long.

Alongside David’s exploration of his own story, he also meets people going through mental health crises today. David spends time with combined emergency NHS mental health and police teams in his hometown of Birmingham as they respond to 999 calls to treat people in distress.

He meets people who are living with psychosis and spends time with two inspirational young people from an Early Intervention drop in group in Solihull. The group is run by consultant psychiatrist, Dr Erin Turner to help offer support and encourage the members talk about their own psychosis, treatment and crucially, their ongoing recoveries.

For those that don’t know, what is psychosis?

Psychosis is a condition of the brain in which there is an excess of dopamine in the system that can lead to a sense of euphoria or mania that can swiftly be followed by hallucinations, aural or visual, seeing or hearing things that aren’t there. Delusions and thought disorder, unable to maintain logical thinking amongst the most common symptoms which can cause distress and a change in behaviour.

I’d say my mental health first became a concern a month or so before being sectioned under the mental health act some 30 years ago. I was aware that something wasn’t quite right and that my sleep pattern wasn’t what it should be, I knew I wasn’t well but I felt if I could control what I was feeling I could manage it. But I was mistaken and I ended up in a pretty dangerous place.

How has talking openly and publically about your struggles with mental health helped you? Do you think it can help others who may be going through the same?

I feel talking about and researching my psychosis has been the single most important thing I’ve ever done. It hasn’t been an easy thing to do. Making the documentary was very difficult as I realised during filming that I had buried the memory and trauma of being hospitalised nearly 30 years ago.

However, since discovering exactly how ill I was and recovering my records from that time. I have been able to examine why the breakdown happened in the first place. Talking about these things can only shed more light and I have found by acknowledging my own vulnerabilities, I’m able to understand myself better and care for myself in a way that previously wouldn’t have been an option for me.

Often our ego or psyche will tell us everything is fine and you just need to get a grip or have a drink, or you’ll try and kid yourself that all is well when in fact the stress is building and before you know it heading for a crash. Tell a friend, or a loved one how you feel or ask them to keep an eye on you, that way you won’t be going through whatever you’re going through totally on your own and should you need it, somebody will be there.

That’s a difficult question, I’d certainly advise myself not to take the many slings and arrows of life so personally but I can also understand why many people see a breakdown as a ‘breakthrough’. My psychosis has given me an insight that simply wouldn’t be there had I not have gone through this experience so whilst I’m not exactly glad it happened I’m grateful for what it has given me.

The only advice I can give those helping loved ones with their mental health struggles is to just do your best to be there for them. Support them as much and as well as you can. Visit them, go see them listen to them do everything you can to be there for them. This isn’t always easy. Mental health can change the individual beyond recognition and often it can be traumatic to witness, but with love and care, rest and patience people can find their way back to themselves, but help them find their way.

Has the community/background that you are from impacted the way that you have dealt with your mental health issues?

Race and identity played a big part of my own breakdown, I was a working class kid from Birmingham and hadn’t travelled much before moving to London and training to be an actor. I found the transition from student to professional actor very difficult because all of a sudden my race was everything.

I was unprepared for the level of scrutiny I was under just by playing particular roles, back then there weren’t that many black leading actors doing Shakespeare and the classics on British stages, there was a distinct sense in many of the reviews that I was a sort of novelty act. I can remember deciding that it was best not to look at reviews as I would begin to question and also doubt myself. So I’d say this is when the seeds of my psychosis began.

What symptoms did you experience?

I had an extraordinary experience which I explain in the film, Martin Luther King began talking to me from beyond the grave! We talked for quite some time before he gave me specific instructions about something I needed to do and it would free the world of all hunger and poverty that same night. Despite it being the middle of the night I got out of bed, left my apartment in Islington and walked all the way to Camden to fulfil the mission he was giving me. I did absolutely everything the voice told me to do, I was extremely lucky he didn’t tell me to jump in the Thames!

In what ways do you think making this documentary has helped you?

By reaching back into my past I have been able to really take possession of an experience that until last year had remained a mystery to me. Meeting the professionals I did throughout the documentary and being able to ask them questions about what I was experiencing has helped me to understand what happened. 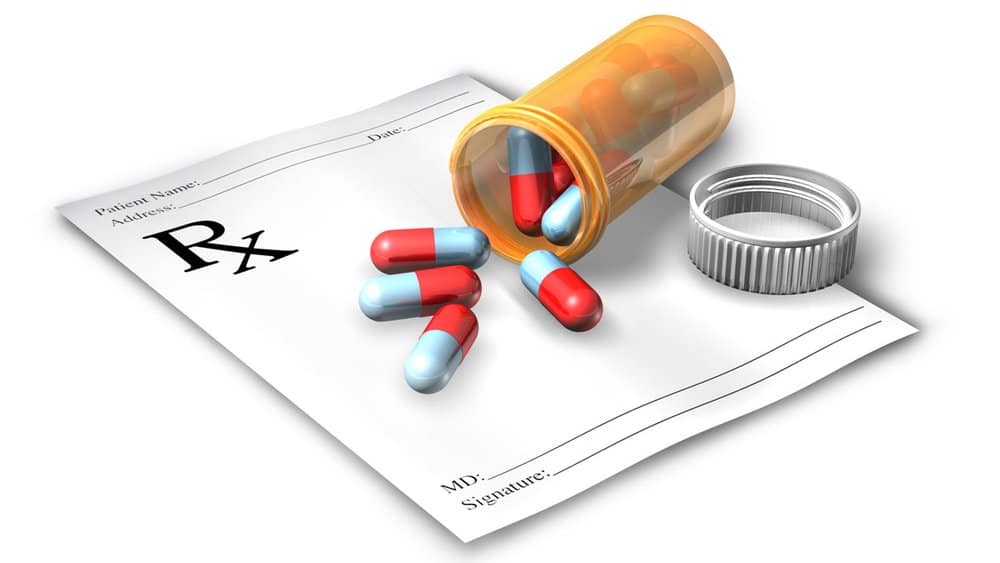 Before You Go Cold Turkey On An Rx- You Need To Read This! 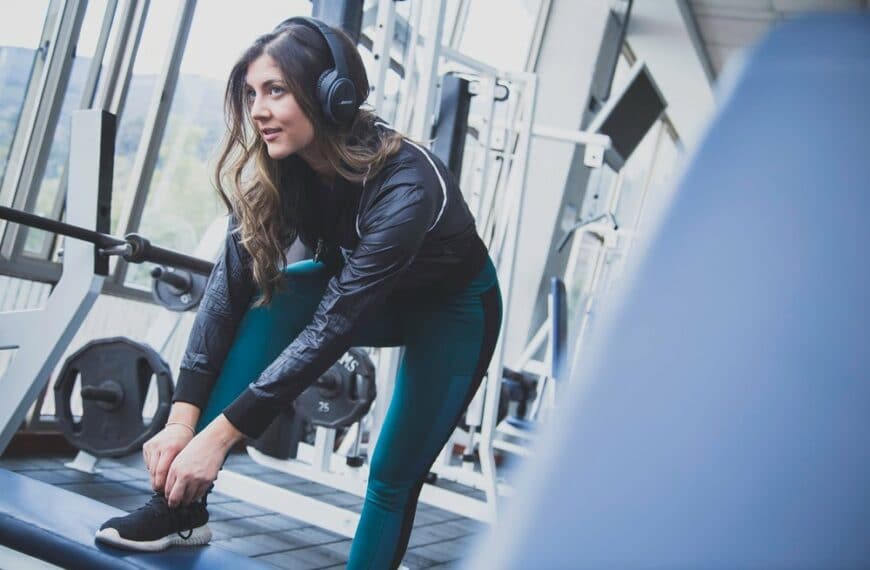