A new approach to treating people with cystic fibrosis (CF) has been shown to reduce inflammation, which has the potential to reduce the need for lung transplants and lower the risk of death.

The study, led by researchers at RCSI (Royal College of Surgeons in Ireland), is published in the current edition of the American Journal of Respiratory and Critical Care Medicine.

CF is a genetic disease that affects about 1,300 children and adults in Ireland and 70,000 worldwide.

The main cause of death in people with CF is a lung disease, which is driven by severe inflammation and chronic infection in the airways.

While recent years have seen the emergence of several new therapies aimed at improving lung function and survival, the lack of effective anti-inflammatory and anti-infective treatments for these individuals continues to represent a significant challenge.

The researchers found that one of the most aggressive bacteria found in the lungs of those with CF caused certain immune cells to change their metabolism.

This change caused the immune cells to produce a protein that causes more inflammation. They identified that high levels of the protein were associated with worse lung function and a higher risk of death or need for a lung transplant.

The team then used a small molecule called MCC950 to reduce levels of the protein in a laboratory model of CF.

In addition to reducing inflammation, this also helped clear the lungs of bacteria.

This marks the first time that researchers were able to stop this protein in CF in vivo by targeting cell metabolism, which could potentially lead to a new approach to treating inflammatory diseases like CF.

“This is an important first step to significantly improving patient outcomes for people with cystic fibrosis.

While more testing is required before delivering this to patients, we believe these results are very promising and could make this molecule a candidate for clinical trials,” said Professor Gerry McElvaney, the study’s joint senior author and Professor of Medicine at RCSI.

RCSI researchers, including joint senior and corresponding author Dr Emer Reeves, carried out the study in collaboration with the University of Duisberg-Essen and the Trinity Biomedical Sciences Institute.

The research was funded by the StAR (Strategic Academic Recruitment) MD Programme, which aims to transfer impactful research discoveries to clinical practice more quickly for the benefit of patients.

“Previously, people with CF had a very low life expectancy. Due to improvements in medical treatment, these individuals are now living longer. However, they still suffer from a very severe disease.

We hope that this advancement can lead to further improvements in outcome, better quality of life and eventually a normal life expectancy for our patients,” said Dr Oliver McElvaney, the study’s lead author.

RCSI is ranked among the top 250 (top 2%) of universities worldwide in the Times Higher Education World University Rankings (2020) and its research is ranked first in Ireland for citations.

It is an international not-for-profit health sciences institution, with its headquarters in Dublin, focused on education and research to drive improvements in human health worldwide. 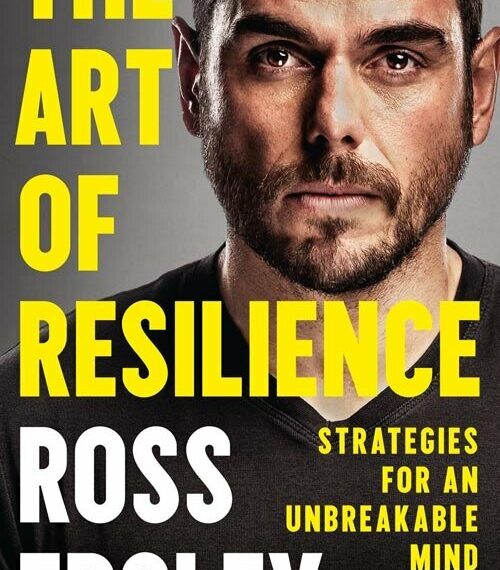 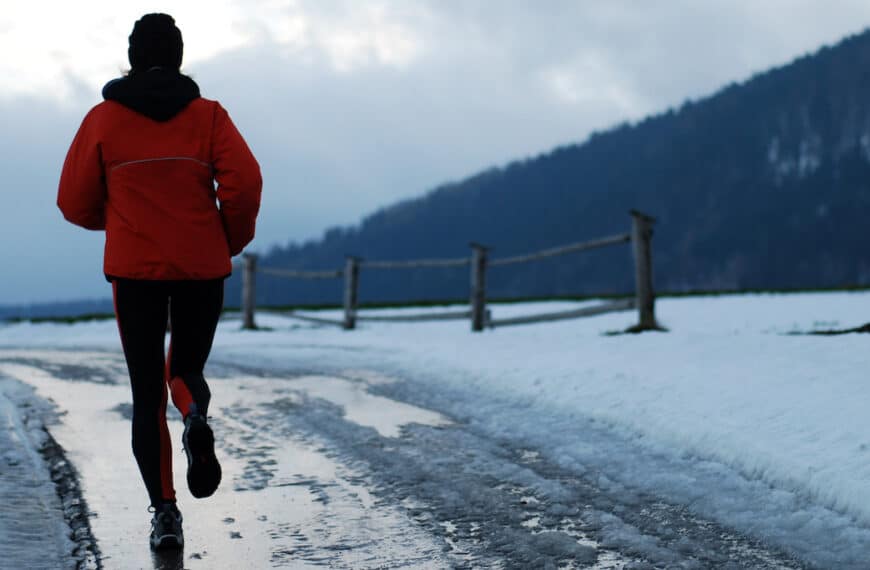 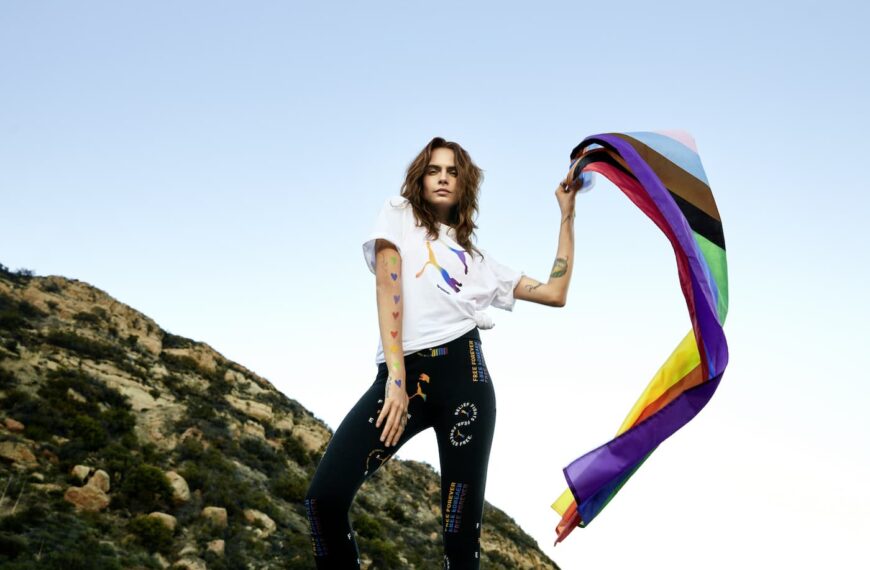