Romania’s 2008 Olympic champion Constantina Dita has been named an ambassador for the World Athletics Half Marathon Championships Gdynia 2020 on 17 October.

Dita competed at eight editions of the World Half Marathon Championships and earned seven medals in the process, making her one of the most successful athletes in the history of the event. Her double victory in Edmonton in 2005, taking individual and team gold medals, remains one of the highlights of her career.

“I was surprised (to win by a significant margin),” she said of her 2005 triumph. “I was running a normal pace but maybe the opposition found it very cold. For me, it was good weather. I love to run in the rain.

“It was such a happy feeling to win my first gold medal at a major championship. For me, it was amazing and it was close to what it would have felt like to win a gold medal at the track and field World Championships.

“To win my gold medal was a great achievement,” she added. “It gave me much encouragement to run better in other races.”

Dita did exactly that, and three years later she won the marathon gold medal at the 2008 Olympic Games in Beijing.

Along with her major championship medals, Dita was also successful at big city marathons. She won the 2004 Chicago Marathon and finished second in 2005. She also made it on to the podium at three editions of the London Marathon.

Today Dita divides her time between her native Romania and the USA, and is still involved in the sport as founder and president of the annual Bucharest International 10km.

She still runs and last year she completed the Berlin (3:07) and New York City (3:30) marathons. She hopes to one day complete the full set of six Marathon Majors by running the Boston Marathon.

Poland is ready to welcome about 250 runners from more than 50 teams to compete at the World Athletics Half Marathon Championships Gdynia 2020 on Saturday 17 October.

The sole World Athletics Series event of 2020 will also be one of the most highly anticipated competitions of the year as several global champions and world record-holders feature among the entries.

The event was rescheduled from its original date in March and the course has also been adapted to ensure any potential risks are kept to a minimum.

Now held on a five-kilometre loop around the city, the race will start almost from sea level at the renowned Kosciuszki Square. The course takes in some of the main roads in the city centre with a slight uphill section along Swietojanska Street, then the final stretch heads back down towards the sea with the finish line located on the main city beach in Gdynia.

Teams may enter a maximum of seven athletes, but no more than five shall be allowed to start in each race.

Team results are decided by the aggregate of times recorded by the first three finishers of each team. The team with the fastest aggregate time will be judged the winner.

If a team fails to finish with a complete scoring team, the runners finishing shall be counted as individuals in the race result and be eligible for the individual prize money.

In the event of a tie, it shall be resolved in favour of the team whose last scoring member finishes nearer to first place.

Prizes will be awarded to the top six individuals and the top six teams in both races. The prize money is as follows:

A US$50,000 bonus will be awarded to any athlete who breaks a world record.

Further information and coverage of the championships can be found on our dedicated competition mini-site. 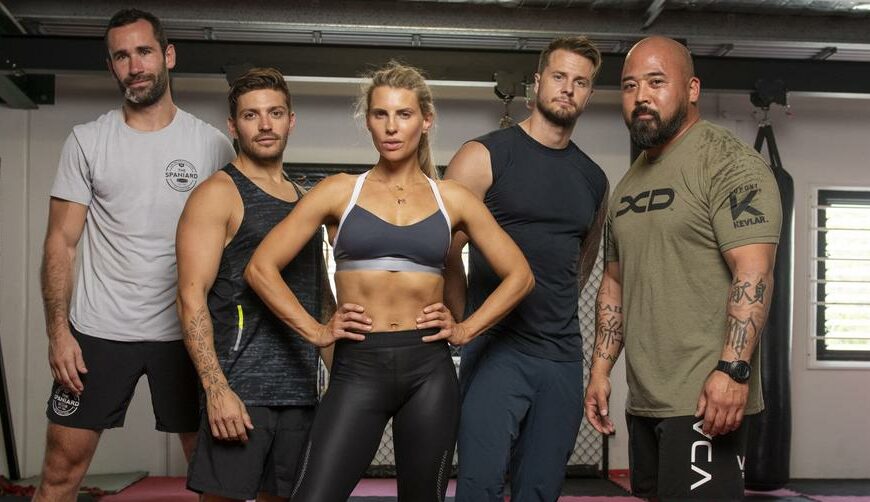 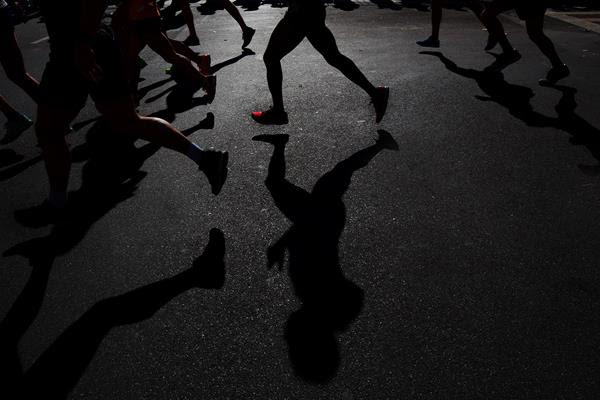 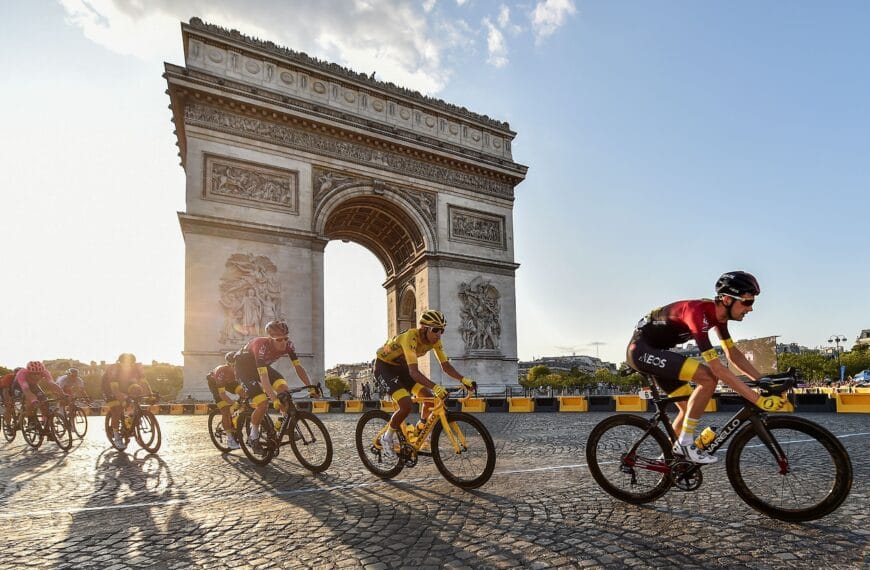 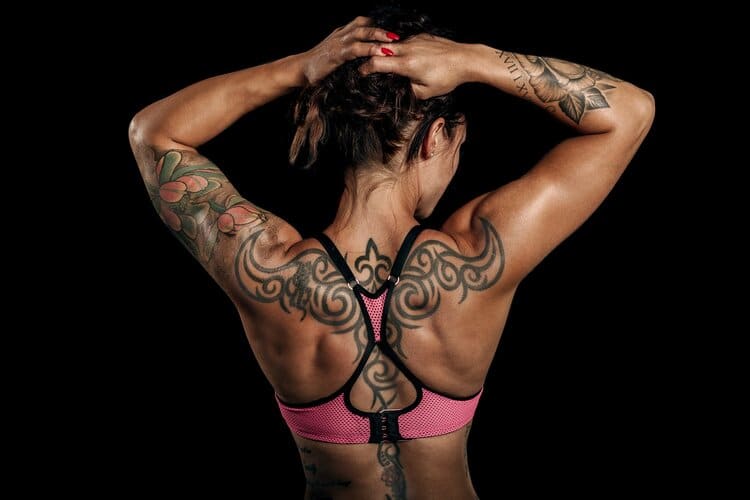