New, Chewable Probiotic Is An Easy Pill To Swallow

Alflorex, the probiotic which is clinically proven to reduce the symptoms of Irritable Bowel Syndrome is now available in a chewable form – to make it easier for the elderly, very young, disabled or unwell, who may find swallowing traditional tablets difficult.

The chewable tablet is formulated in a palatable fruit flavour which makes taking it all the easier.

The UK’s population is aging, with the number of people over the age of 65 now standing at nearly 20% and increasing.  Difficulty swallowing can be particularly prevalent in older people, while there is a growing body of research indicating that gut bacteria could be the key to healthy ageing.

The Ezcurra Lab, led by Marina Ezcurra, Ph.D  a lecturer in biosciences at the University of Kent in Canterbury is studying the relationship between gut microbes and healthy ageing and has found that “the composition of microbiota of the elderly is different, less diverse, and more easily altered than the microbiota of young people.”

The new, chewable Alflorex tablets contain the unique 35624® culture –shown in clinical trials to reduce bloating and gas, abdominal pain, and urgent diahorea and constipation, all the main symptoms of IBS.  And, because Alflorex contains the completely natural 35624® culture, it is safe for children aged from three years upwards.

Alflorex performs its action and is then swept away by normal bowel movements. It does not colonize the bowel and needs to be taken daily to keep reducing IBS symptoms.

According to Dr Eileen Murphy, a research scientist working on studies about Alflorex “The 35624® culture is a naturally occurring bacterial strain, which was originally discovered in the healthy human colon. It’s part of the family of bacteria that mothers pass to their babies at birth. However, a number of lifestyle factors including diet, stress, and medication, such as antibiotics, can significantly diminish the ‘gut-friendly’ bacteria needed to keep our digestive system healthy.

“One in seven people in the UK have been diagnosed with a gut disorder and diet choices are one of the prime triggers. Combining this statistic with the research pointing to diminished gut bacteria as we age, indicates that taking regular probiotics could be very beneficial to elderly people.

“At the same time, we know that children can suffer from IBS symptoms too and picky eaters, whose diets might not be as balanced as they should be may need some additional support.  Giving them a regular chewable probiotic supplement will help to maintain healthy gut bacteria.”

A single daily Alflorex Chewable Tablet is all that’s needed. It has been carefully formulated to be stable at room temperature and does not need to be refrigerated. It is also soya, dairy, gluten and sugar free, and suitable for vegetarians. A monthly supply costs £27.50 which equates to only 88p a day. Please visit www.precisionbiotics.com for more information. 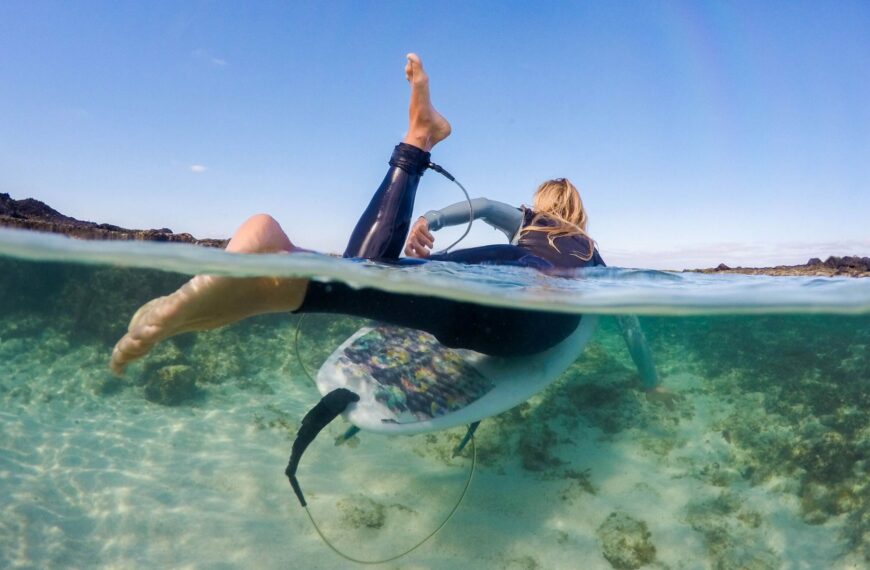 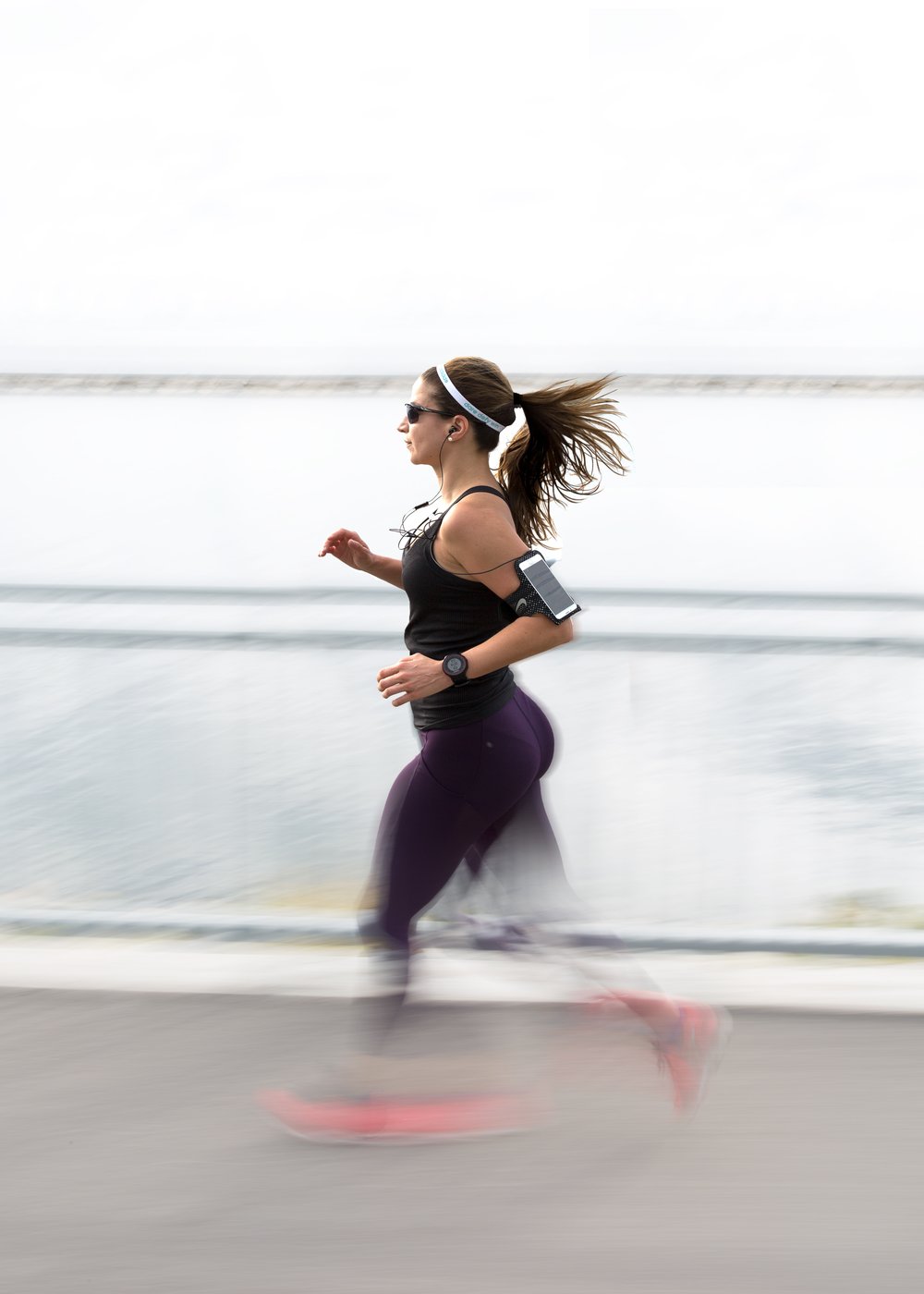