Tom Kerridge is helping the British public to lose weight in 2019, the chef, who has shed a staggering 12st in recent years, has shared his top tips on his new show.

TOM returned to the small screen on Thursday 10th January for the latest episode of Tom Kerridge’s Fresh Start. During the episode, the Michelin-starred chef was seen encouraging families to cook home-made meals in a bid for a healthier lifestyle.

On the first instalment of the BBC programme, he revealed the importance of home-cooking.

During the episode, he gave his words of wisdom to families who are not familiar in the kitchen.

Speaking to viewers, he said: “There’s just no way around it, to make lasting changes, my families must follow my three rules to bossing the kitchen.

“One, plan their meals. Two, shop from a list. Three, be clever cooks by batch cooking home made ready meals and learning some quick and easy recipes.”

In the first episode of Tom Kerridge’s Fresh Start, the TV cook admits that it can be difficult to whip up healthy and homemade meals from scratch.

To motivate himself, he tries to make an occasion of eating with his family.

Tom revealed: “For me, finding time in my busy schedule is the biggest hurdle.

“I try to ring fence Sundays and make sure that they’re a super special day, where we can all sit down together and eat.”

He added: “Convenience food – it has to be there because it serves a purpose, it’s convenience.

“However, there has to be another route.

“The more confident we get in the kitchen, it all leads to a much healthier relationship with food.”

As well as this, Tom revealed some of the easiest and healthiest recipes to put together.

This includes foods such as vegetables, hot sauce, tinned beans, hearts and spices.

You can catch up on these by watching the show on BBC iPlayer. 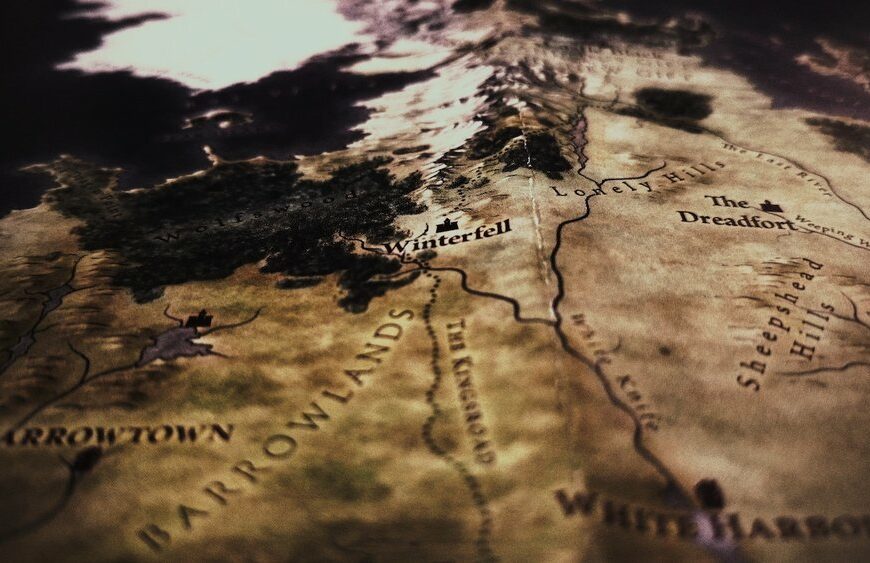 ByDavid Wiener | Training Specialist at Freeletics
Sustain Health Magazine: We value your privacy. We store, access and/or process information about your personal data, your devices and your online interactions using cookies, so we can provide, analyse and improve our services. This includes unique identifiers, such as your name and geolocation, or your browsing data. With your permission we may use precise geolocation data and identification through device scanning. You may click to consent to our and our third parties processing as described above. Alternatively you may access more detailed information and change your preferences before consenting or to refuse consenting. Please note that some processing of your personal data may not require your consent, but you have a right to object to such processing. Your preferences will apply to this website only. To find out more, read our Cookie Policy. Accept All Cookies