7 Possible Brain Tumour Symptoms To Be Aware Of

Although brain tumours are relatively rare, around 12,000 people are diagnosed with one in the UK every year – including celebs like singer Russell Watson, musician and actor Martin Kemp, and The Wanted singer Tom Parker.

The late former Cabinet minister Baroness Tessa Jowell was another public figure who had a brain tumour; she died in 2018, aged 70, a year after being diagnosed. Before her death, Jowell made it clear she wanted to help transform brain tumour treatment, research and survival, to ensure all patients received the best possible care.

Three years on, her dream is becoming a reality, as the Tessa Jowell Brain Cancer Mission (TJBCM; tessajowellbraincancermission.org)  – the organisation set up in her name – has awarded nine neuro-centres around the country ‘Tessa Jowell Centre of Excellence’ status, recognising the outstanding care and treatment they deliver.

Jowell’s daughter Jess Mills, co-founder of TJBCM, says her mum’s goal was to tackle systemic inequality: “So, it was tragic while fitting that her final campaign was to create universal equality in access to excellence in cancer care throughout the NHS. It is with immeasurable pride that just three years later, we’ve begun the translation of that vision into reality.

“Shockingly, the UK still has one of the worst cancer survival rates in Europe, but in time, the Tessa Jowell Centres will make the UK a global leader in the treatment and care of brain tumour patients. We have a long way to go, but this is a huge first step.”

Dr Catherine McBain, a consultant clinical oncologist at The Christie in Manchester, one of the hospitals to be named a Tessa Jowell Centre of Excellence, stresses: “While all neuro-centres provide high quality care, the nine designated centres are recognised for going above and beyond for their patients.

“While a brain tumour diagnosis can be devastating, patients should feel confident that across the country, NHS staff are working hard to provide the best possible care today, while working on the treatments of tomorrow.”

Lindsell adds: “Early detection remains a critical and unique challenge in brain tumours. The signs can sometimes be vague and many of the most common symptoms, such as persistent headaches or coordination problems, can have a variety of other causes, which may or may not be serious.

“We would encourage anyone experiencing symptoms that are unusual for them – and particularly if they experience a combination of symptoms, or if these signs are persistent or unexplained – to be checked by a GP.”

Dr McBain explains that symptoms which may suggest a brain tumour tend to be changes which develop and get worse over a period of weeks to months, with additional symptoms also developing in that time. “Other than a seizure, which may occur on its own, most people will have a combination of symptoms, which develop and become more noticeable over a period of two to three months,” McBain says. “That’s the situation that should cause you to talk to your GP.”

So what are those potential symptoms? Remember, none of these automatically mean you have a brain tumour, but if you are concerned, see your GP. McBain outlines seven possible symptoms which may be linked to brain tumours…

If you have a fit or a seizure out of the blue, you should go to A&E, where an urgent brain scan would be considered.

2. Weakness of the face/arm/leg on one side of the body

Such weakness may come on suddenly, like a stroke, or may become more noticeable gradually over a few weeks, for example dragging your leg or tripping over kerbs because you don’t seem to be able to lift your foot up properly.

Slurred speech, being unable to find your words or coming out with the wrong words. Struggling to find a word sometimes is normal; but it would become worrying for a brain tumour if it was becoming steadily worse over a period of weeks or months and was associated with other symptoms.

People who have a brain tumour may become steadily more withdrawn or confused over a period of a few months, or struggle with tasks they used to be able to do, such as playing an instrument or doing internet banking.

Sometimes, tumours in the brain reduce our ability to see objects to one side. This might cause people to bump into doorframes, not be able to see someone sitting on the left or right side, or clip the wing mirrors of parked cars if driving. If you’re concerned about vision changes, begin by seeing an optician, who can perform a full eye test and refer you to hospital if necessary.

You may notice that over a few weeks, you’re increasingly struggling to write emails or send texts, or to work out what subtitles or words in a book say – you may be able to see the words clearly, but the brain refuses to interpret them or make sense of them.

Headaches are the symptom most people associate with brain tumours, but it’s actually relatively unusual for headache to be the only symptom of a brain tumour. When it comes to being concerned about brain tumours, doctors talk about ‘headache plus’, meaning headache plus other symptoms. Worrying headaches are those which have become ‘clearly, definitely and progressively worse’ over a period of two to three months, and which become associated with some of the other symptoms.

If headache is the only symptom, it’s usually a headache which is different to any headache you’ve ever had before, and which becomes much more severe very quickly, over a period of a few weeks. It may be present in the morning, waking you from sleep, or become associated with nausea, vomiting and drowsiness. 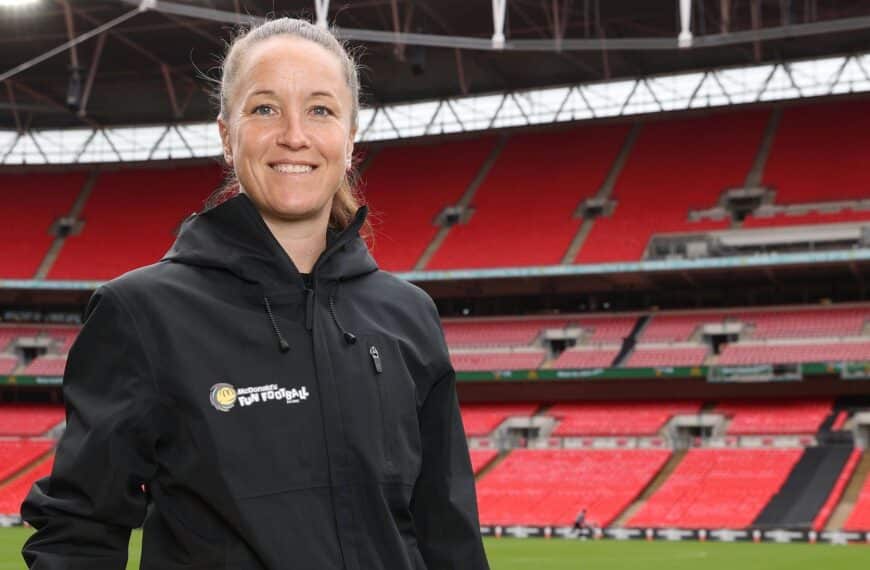 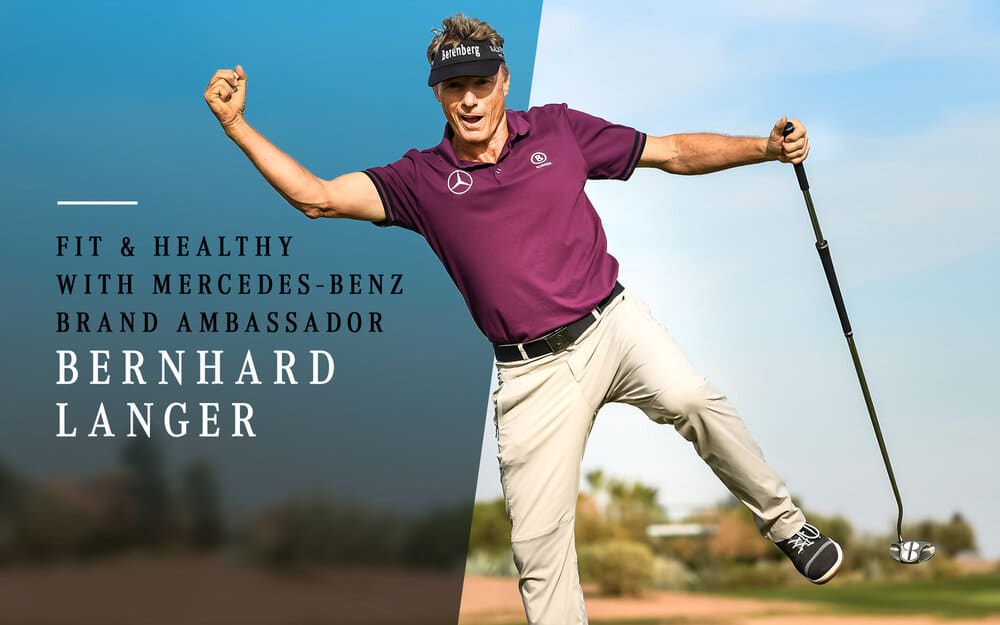 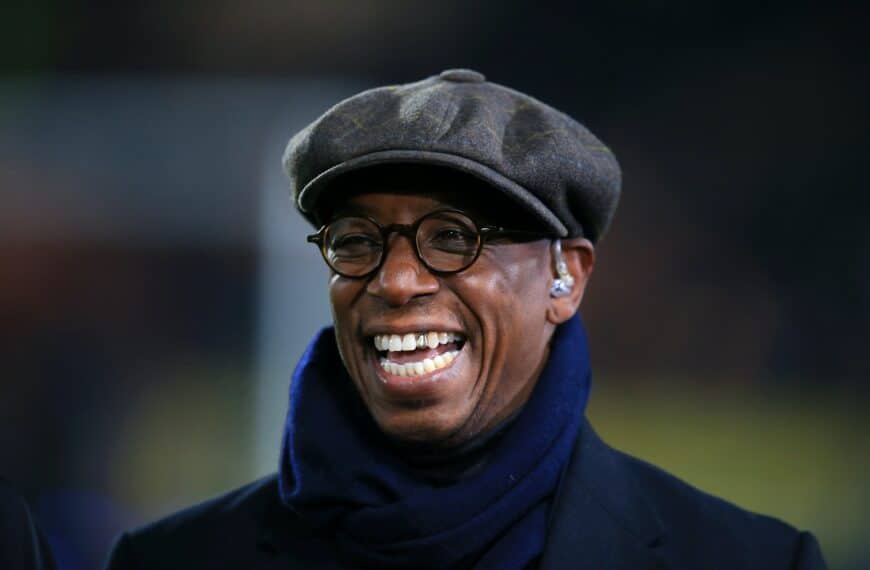 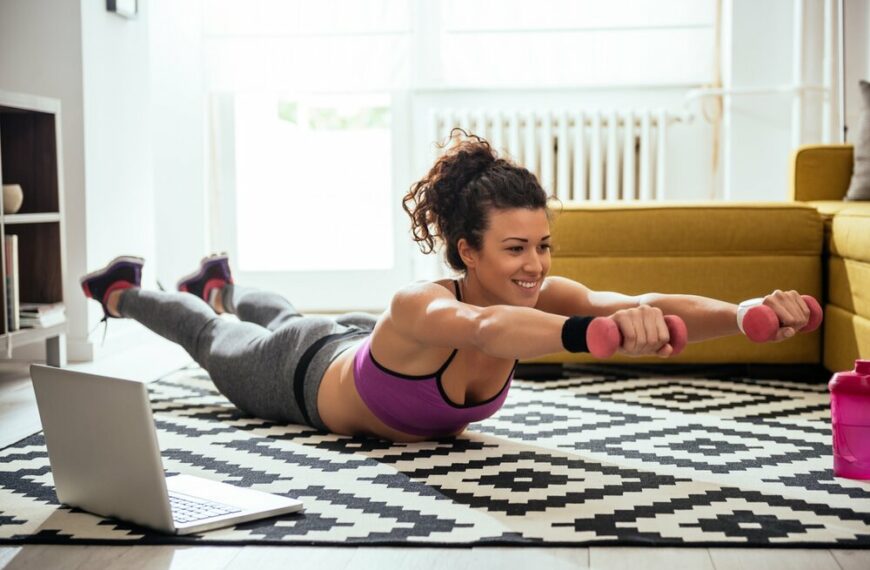 Should You Ditch The Gym And Work Out At Home Instead?