BOB MARLEY’S ‘One Love’ Experience at the Saatchi Gallery in Chelsea, London, is a first-of-its-kind exhibition and is a unique look into the life of one of the most influential singer-songwriters of his generation.

The showcasing of photographs and memorabilia, many never before seen by the public, finishes on April 17 2022, before heading to Toronto. A special surprise for all Yogis out there who are Bob Marley fans, the Gallery offers Sunday all levels Yoga class and time to explore the show.

It’s hard for me to believe that it’s four decades since Bob Marley’s death. I was eighteen when I first saw him perform at Hammersmith Odeon in 1976.

The conversation about race was violent and scary to live as a black man, and the political significance of Bob Marley’s music is still relevant politically and socially. Back then, against a backdrop of the racism he experienced, Marley made huge compromises as a black performer trying to reach white audiences while ensuring his political message was still at the heart of his music,

While I was at the exhibition, I had an overwhelming feeling of being more than a viewer; I somehow became immersed in the same way as I was dancing to his live performances over forty years ago.

That said, back then, I was sitting behind a group of Rastas who were smoking ganja and, by the end of the show, I was as high as a kite; it was brilliant!

So, courtesy of the organisers, I was privileged to return to the exhibition; to do my thing: some yoga, I danced, played bar football and pinball, all while listening and chilling to Marley’s music and visuals.

It was everything and more than I wanted from a multi-sensory experience that unified the transition from an 18-year-old teenager to the man I am today.

The Bob Marley One Love Experience is spread across six rooms and two floors of the Gallery, promising an entire experience exhibiting the philosophy, vision, and passion that made Marley one of the world’s most famous singers.

‘The One Love Music Room’ sets the tone with a massive red, green, and gold facsimile of the multi-platinum Legend compilation record that occupies centre stage.

The room features a brilliant wall-length portrait by Mr Brainwash incorporating all of the Island Records album covers, displayed opposite replicas of the albums themselves, as well as an award commemorating Marley’s 1994 induction into the Rock and Roll Hall of Fame.

‘The One Love Forest’ kinda works; the space is pleasant and offers you a chance to slump on beanbags. But the plastic foliage, birdsong and dry ice doesn’t depict the Jamaican countryside. That said, the space is lovely.

‘The Soul Shakedown Studio’, where you slip on Bluetooth earphones and move onto a dancefloor, jig to concert footage on various video screens. At the same time, a giant disco ball sparkles overhead.

You will enjoy your favourite songs – Could You Be Loved, Jamming, Three Little Birds, etc. Previously unseen photos are on display, including live shots from early tours, Marley flanked by Jamaican politicians Michael Manley and Edward Seaga, at the One Love Peace Concert.

‘The Beautiful Life Zone’ features a 70s-style jukebox pumping out Marley music, a table football and a vintage pinball machine, both of which I played with friends.

Like me, Bob Marley was a football fanatic; it was as important to him as music. In an interview in 1980, he said: “I love music before I love football. If I love football first, it maybe can be dangerous.

I love music and then football after. Playing football and singing is dangerous because the football gets very violent.

I sing about peace, love and all of that stuff, and something might happen, y’know. If a man tackle you hard it bring feelings of war.” Sadly, Marley was a Spurs fan–oh well, nobody is perfect!

‘The Concrete Jungle’ and Fan Art display, full of largely uncredited artists and art donations, is the most visually appealing venue.

Mr. Brainwash, an LA street artist, created two ingenious Marley portraits out of bits of broken seven-inch vinyl records. There are also paintings galore and two amazing murals. These personal tributes are labours of love that dampen down this sentiment.

‘The Next Gen Room’ is the final area that pays tribute to Rita, her children, and grandchildren, many of whom have become celebrated performers in their own right (including Ziggy, Stephen, Julian, Damian and Skip). Then exit through the gift shop, stocked with One Love mugs and jigsaw puzzles.

Finally, I hope the world gets to see the exhibition of a true icon.

All levels Yoga Class (£65/pp) every Sunday morning from 9am to 10 am Take your own mat and blocks.
Includes:
One (1) ticket (45-minute yoga class and time to explore the Bob Marley One Love Experience)
One (1) Marley branded water bottle and towel
Small snacks and water provided 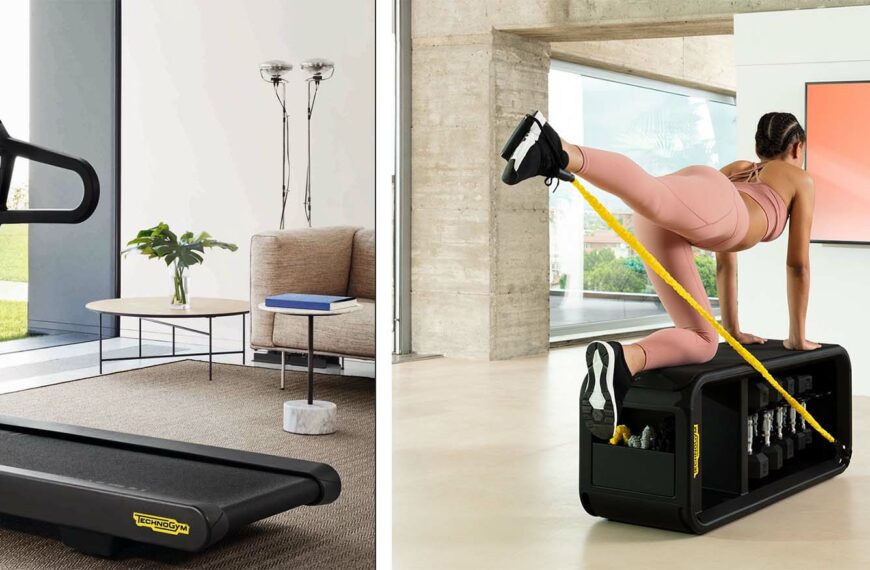 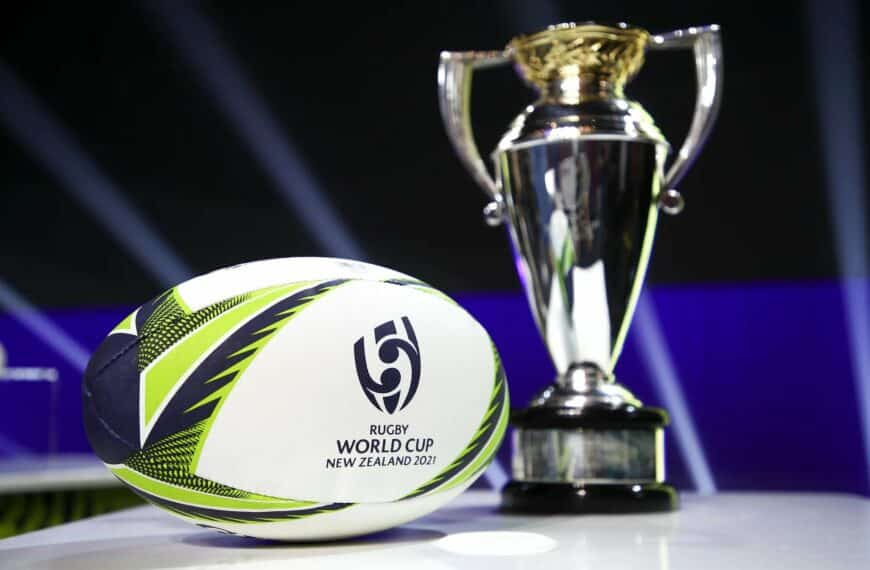 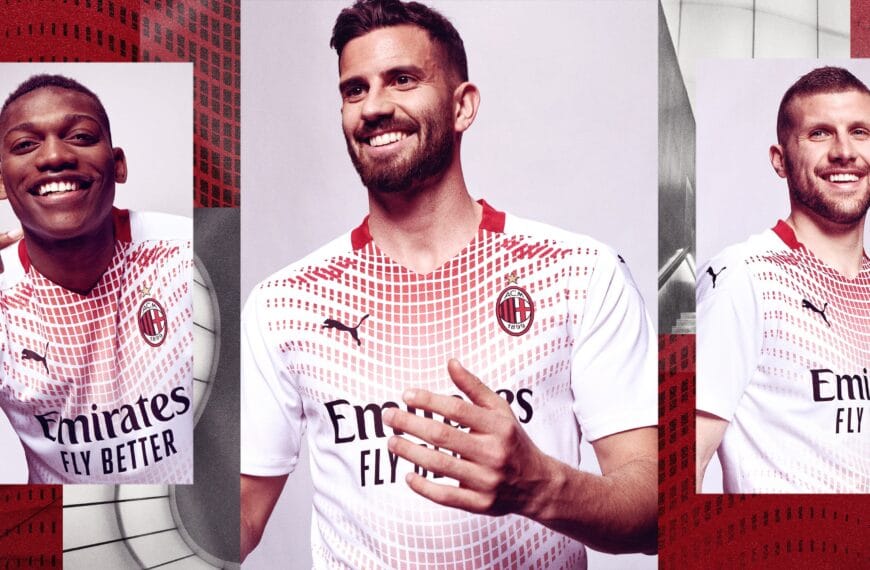 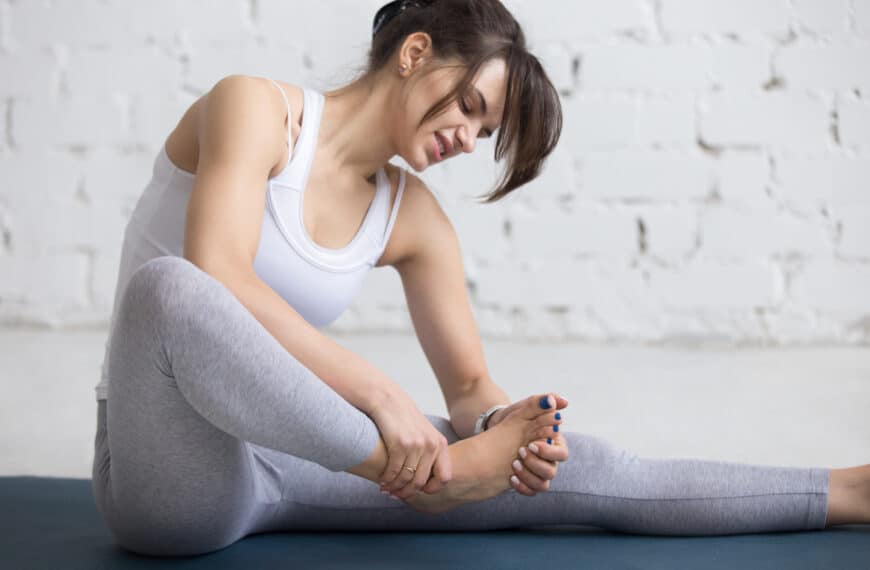 New To Exercise? Here’s How To Come Back From Injury In 2022