Some hay fever medicines are in short supply across the UK, owing to the lack of a key ingredient.

Stocks of chlorphenamine maleate, the active ingredient in brands such as Piriton, have been affected – although other hay fever medicines are still available, Boots has reported.

So, what does this mean for people with hay fever?

Dr Stephanie Ooi from MyHealthcare Clinic (myhealthcareclinic.com) and @the_gp_mum, says: “Hay fever can have a thoroughly nasty effect on our everyday lives, and leaves a lot of people dreading spring and summer.

“Sadly, there is no cure for hay fever and the best we can do is try prevent and manage symptoms, such as sneezing and coughing, an itchy throat and fatigue.

It’s advisable to see your GP if you’re really struggling with hay fever. But if you can’t get your hands on the medication you usually use, or want to try managing your symptoms without popping a pill, there are some things you could try…

“You’re likely to experience burning, stinging and swelling in the eyelids and conjunctiva – the clear tissue that covers the surface of your eyeballs – which may give you a runny nose, constant sneezing, and even blurred vision.”

It’s one of the more annoying symptoms of hay fever, so Ionides says: “Sunglasses are great as a preventative measure for hay fever. Go for a wraparound pair to help reduce pollen contact with your eyes.”

Ionides suggests exercise could be a great way to help ease your hay fever.

If you do decide to get moving, he says: “Outdoor running and cycling are best done in the middle of the day, when the pollen count is usually at its lowest.”

Priya Tew, dietitian and TV presenter (upfield.com), suggests you might want to consider your diet too. “Almost all foods contain histamine, the chemical our bodies release in response to allergens.

The longer a food ages or ferments, the higher the level of histamine, and the increased likelihood of impacting the allergy symptoms,” explains Tew. “So, high levels of histamine in our diet can intensify hay fever symptoms, like runny noses and headaches.”

She suggests high-histamine foods include dairy cheese, fermented dairy cream, packaged meat and smoked fish, and recommends a diet “with lots of fresh produce like fruit and vegetables, which contain lower histamine levels”.

Tew warns against making big diet changes too quickly, however, instead of saying: “Try adapting your diet to reduce histamine levels for just a couple of weeks, and monitor your resulting hay fever symptoms. You can then reintroduce foods individually, to help understand what triggers your hay fever symptoms.”

Some alcohol, like red wine and beer, contain a high amount of histamines, so they might also affect your hay fever.

4. Pop petroleum jelly below your nose

Ooi recommends using Vaseline as a pollen barrier beneath your nose. “This common petroleum jelly-based product can play a huge part in the battle against hay fever by keeping pollen out of the nose,” she says.

“By dabbing a little around the nostrils, you can help prevent the tiny airborne substance from entering your respiratory system when you breathe in.”

“While quitting a smoking habit is good for your health all year round, it can also be a useful weapon in the war against hay fever,” Ooi says. “Cigarette smoke can make symptoms of hay fever worse, as it can irritate the lining of your airways.” 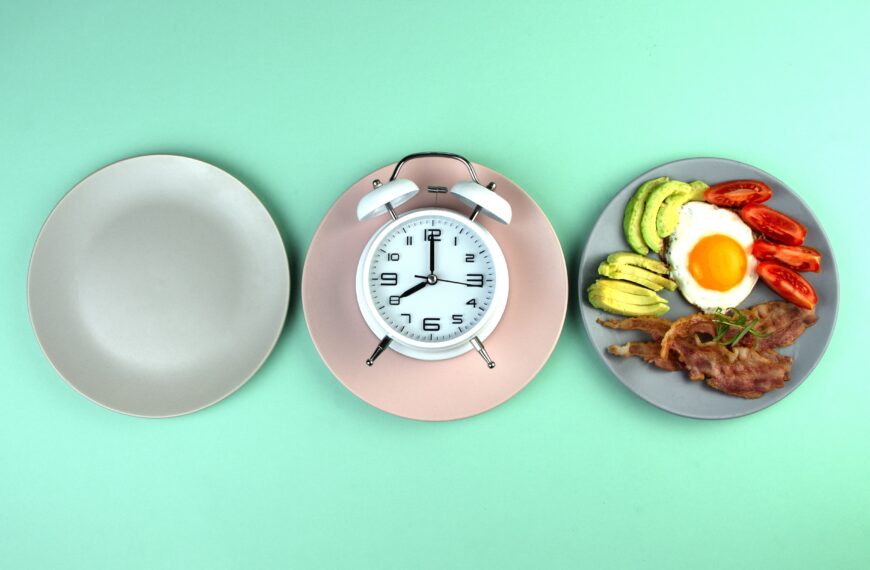 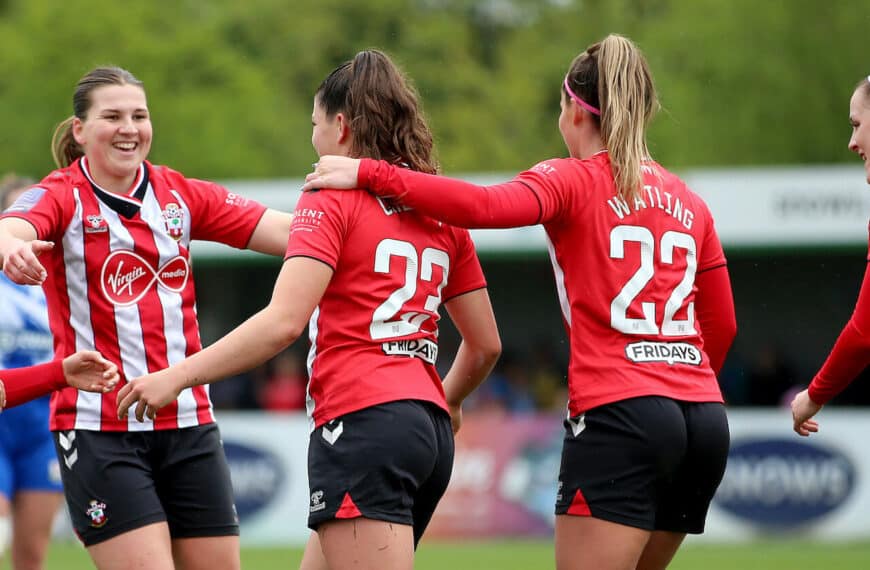 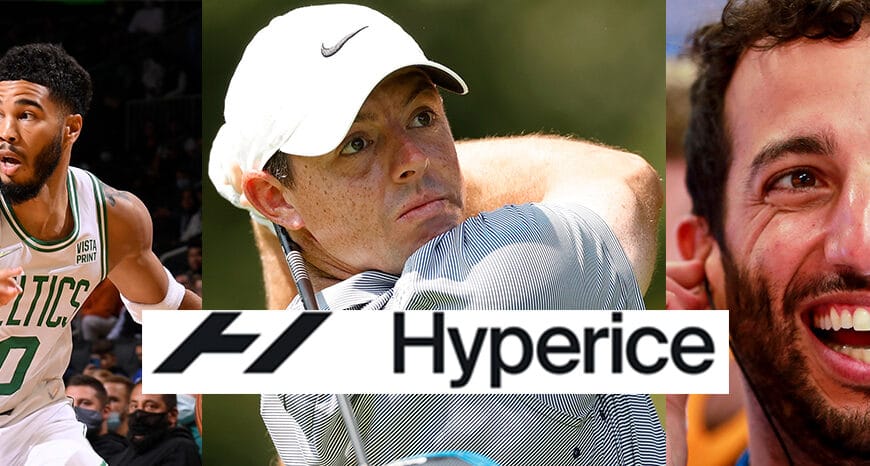 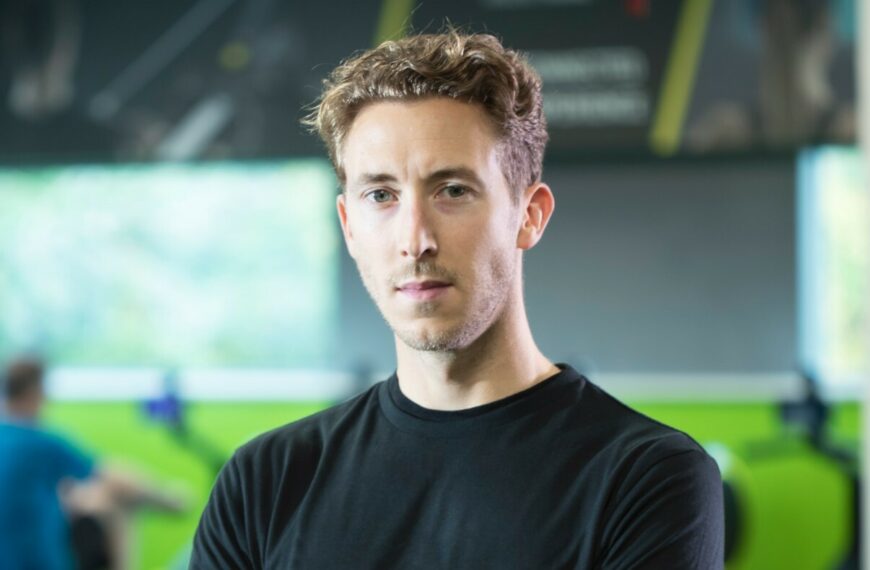