Never has the topic of Formula 1 been so hot! Since the phenomenon of the Netflix series “Drive to Survive”, ratings have skyrocketed like never before.

Adding to the buzz of this series was the announcement of the latest race for the 2023 season, Las Vegas. A night race that promises a whole new level of spectacle and excitement!

As we cannot be indifferent to this phenomenon and knowing that Formula 1 is loved by many worldwide, we decided to show you the best destinations that offer spectacular scenery and world-class entertainment.

Here are the top 10 F1 destinations that should be on every fan’s radar this season, presented to you by Holidu, the search engine for holiday rentals.

Taking the first place crown for being the best destination for F1 fans is Monza in northern Italy! The Autodromo Nazionale Monza, also known as the “Temple of Speed”, is the fifth oldest national Grand Prix.

It has over 11,000 reviews on Google and an average rating of 4.6 stars. Emotion is always present here, whether it’s the high speeds this track allows drivers to reach or the dedicated Ferrari fans.

Outside of the race weekend, the circuit allows you to ride around the track by bike, car or van and even offers a go-kart track where you can spend a fun-filled day with the family.

In second place we find Monaco. On the Mediterranean Sea, bordered by France, Monaco is known as a millionaire’s playground – complete with luxury hotels, fancy restaurants and huge casinos.

The Monte Carlo circuit, has 4.7 stars and is known for being the slowest on the calendar, but it is also the trickiest to navigate, with tight twists and turns between expensive buildings facing the sea.

Place d’Armes is one of the best and brightest spots for fans; another hotspot is La Rascasse, a bar near the pit entrance.

The English circuit secures third place on the podium. The Silverstone circuit has over 15,000 reviews on Google and an average of 4.6 stars, which comes as no real surprise as it always presents itself as one of the favourites on the calendar, whether that’s due to the fast corners or the spectacle it provides year after year.

Last year, as well as the brilliant entertainment there were musical acts such as Rudimental and Voice UK Anne-Marie judge Anne Marie.

Visit the Holidu study page to read about the complete top 10 ranking: https://www.holidu.co.uk/magazine/best-formula-1-travel-destinations

The three countries with the most champions in the world

Holidu analysed the data present on the official F1 website to find out the winners of races as well as the tracks and calendars of the current and past years.

To compile the ranking, the ratings of the tracks on Google were taken into account, looking at the number of reviews as well as their average star rating out of 5. To complement this ranking, the number of times the circuits have hosted a Grand Prix was also added.

To make the study even more interesting, the three countries with the most champions in the world were ranked. 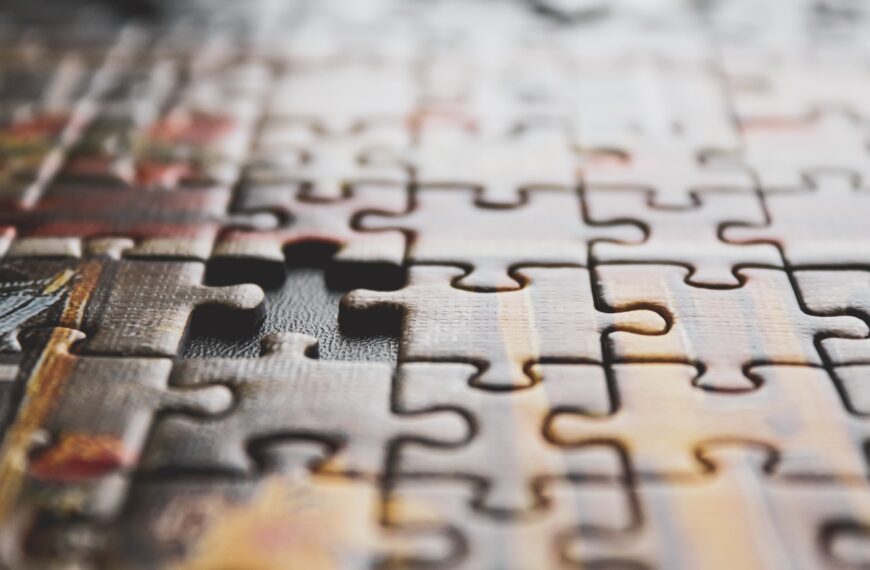 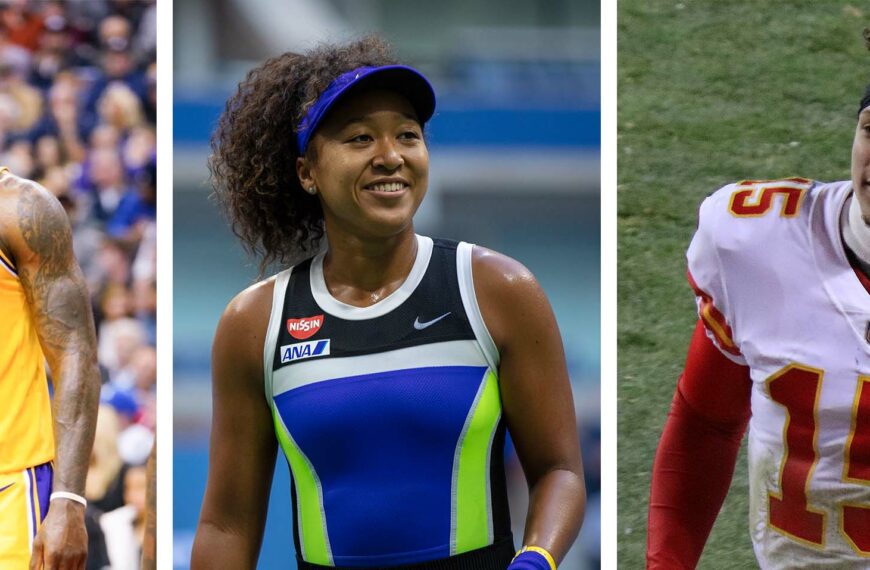 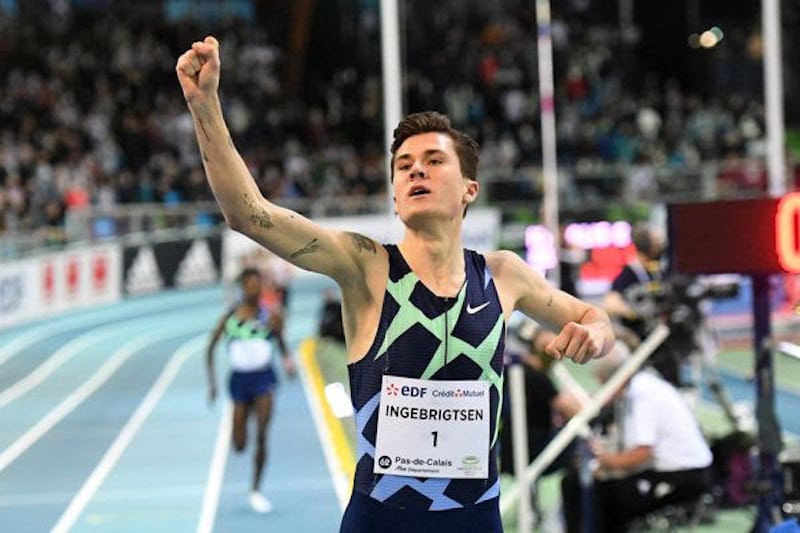