A former army captain is supporting his Invictus Games training with a free health club membership courtesy of Duncan Bannatyne.

Stephen Rice served in the British Army until he was medically discharged in 2014 following an incident with an IED whilst serving in Afghanistan, which saw his knee severely injured and a young soldier close to him suffering terrible injuries.

As well as the physical pain of chronic osteoarthritis in his legs, and continuous back pain, Stephen struggled psychologically with severe post-traumatic stress disorder (PTSD).

In 2015, after bottling up his problems, Stephen began suffering from flashbacks and nightmares. After accessing services to support his mental health he turned to sport and exercise to help overcome his demons and aid his recovery from knee replacement surgery.

Stephen has been selected to represent Team UK which is delivered by the UK Delegation for the Invictus Games, consisting of the Ministry of Defence, Help for Heroes and The Royal British Legion, at the Invictus Games The Hague 2020 presented by Jaguar Land Rover. Stephen will be competing against international athletes in swimming, rowing and sitting volleyball. Stephen’s Invictus journey started in 2016/17 when he was selected for the Invictus Games Toronto 2017 as a reserve, and then competed in the 2018 Warrior Games.

Stephen’s training is a combination of regular visits to the health club together with involvement when possible, in the series of regular training camps delivered by Help for Heroes, whose responsibility it is to, not only train but also develop the 65 competitors and six reserves who have been selected to represent Team UK. As well as focusing on developing their sports performance, the competitors are encouraged to set individual goals to maximise the benefits of the recovery experience. This may also include identifying their wider needs for support, outside of the world of sport.

Stephen said: “The power of sport and exercise is immensely important to mental health.

“It’s about feeling better about yourself, getting into good habits and behaviour routines and having a healthy relationship with adrenaline. The positive effects not only impact on me but also on my young family.

“It is so positive that someone with Duncan’s profile is willing to offer an opportunity like this to veterans. It is hugely beneficial.

“My work and family mean I can’t attend all the Invictus training camps, but I use the health club to train really hard to make sure I don’t fall behind. The facilities are great, there’s a really good atmosphere and the team is really supportive. Thank you Duncan!”

The Invictus Games is the only international sporting event for wounded, injured and sick (WIS) servicemen and women, both serving and veteran, and has become the most iconic symbol of sporting endeavour. The games use the power of sport to inspire recovery, support rehabilitation and generate wider understanding and respect of all those who serve their country. 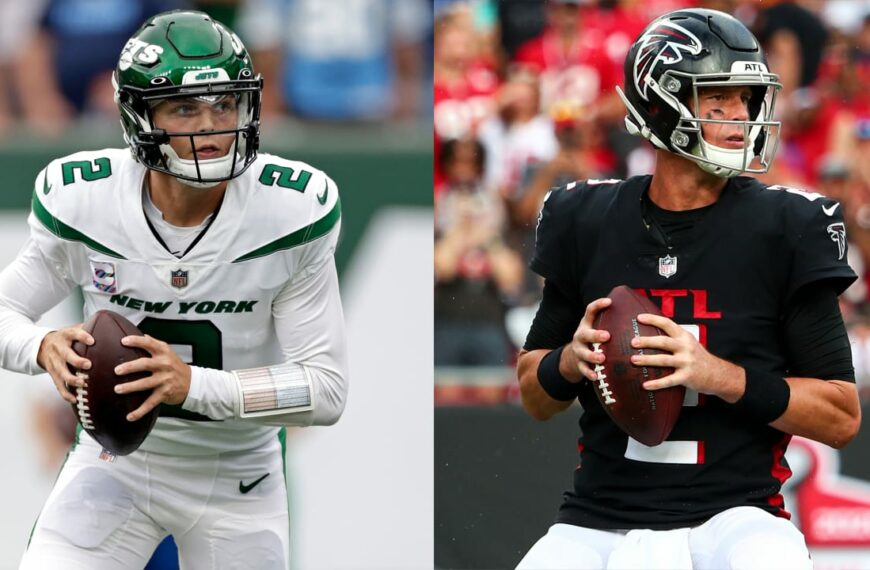 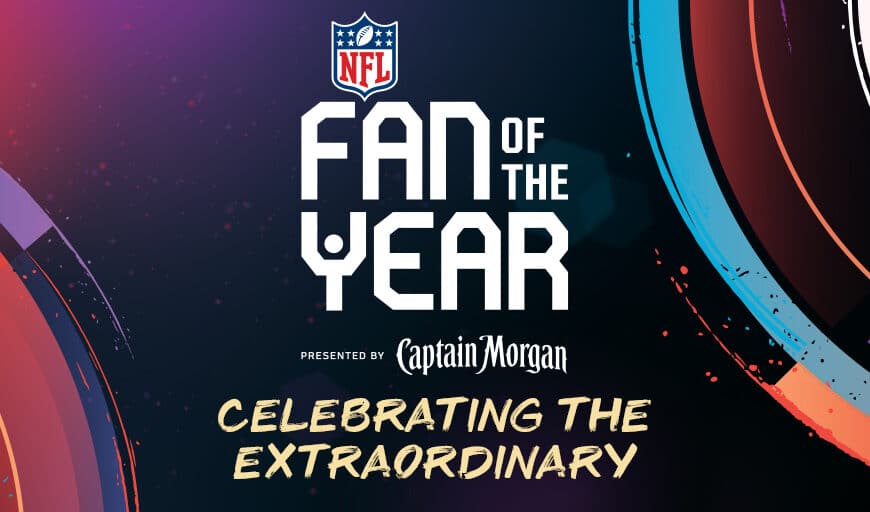 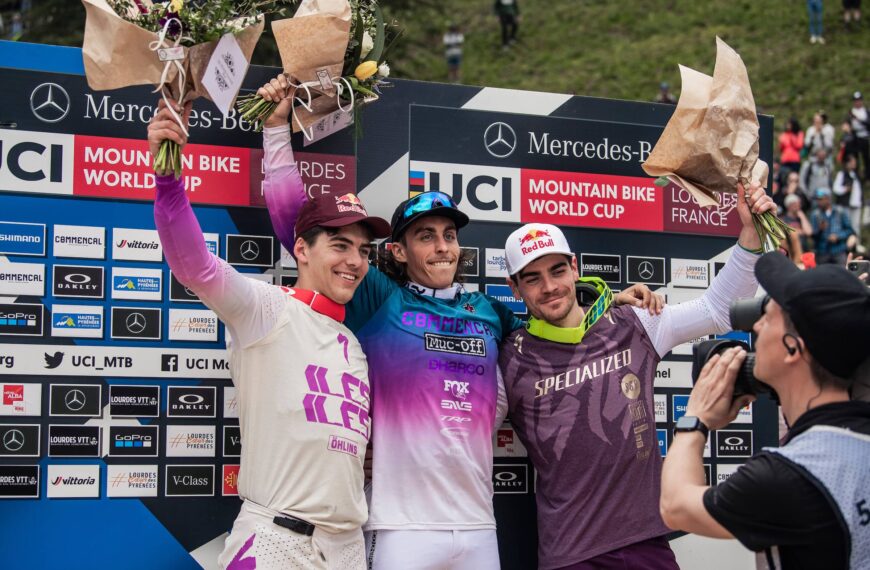 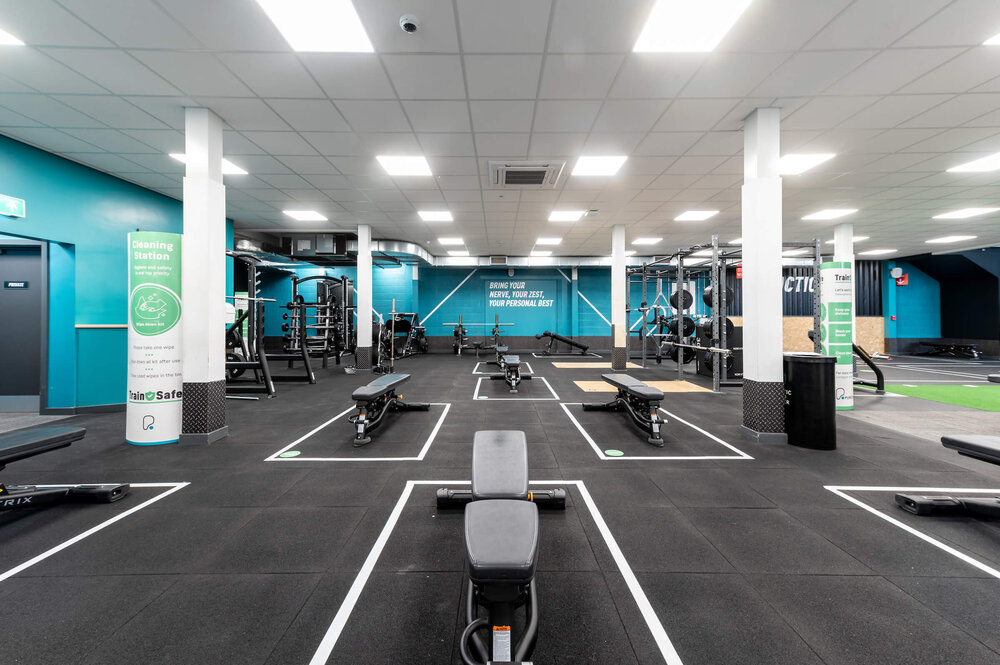