Tenacity and determination are some of the traits that propel athletes to greatness.

In a year beset by unprecedented challenges, roadblocks and disruptions brought on by the global Covid-19 pandemic, they were also key attributes that drove many event organisers across athletics to meet those challenges and provide competitive opportunities for athletes and entertaining events for fans around the world.

To celebrate those efforts, World Athletics announce the nominees for the Covid Inspiration Award, a special honour this year to recognise an individual or group of individuals whose efforts have resulted in the delivery of a particularly inspiring athletics event or experience in 2020.

“Necessity has been the mother of invention for all of us in this pandemic year and we have seen some really creative initiatives and programmes from our athletes and our event organisers, who have had to reinvent their operations and surmount huge obstacles in order to provide competition for our athletes and fans, which is the lifeblood of our sport,” World Athletics President Sebastian Coe said. “We wanted to recognise their enormous resilience and creativity this year by presenting this special award to one of those events that have been exceptionally innovative this year.”

The three nominees, as selected by World Athletics Council Members, are (listed alphabetically):

After a slew of cancellations and postponements that delayed the start of the international season, meeting organisers overcame unprecedented public health and safety concerns, global travel restrictions and painful budget cuts to stage their annual event and finally kick off the interrupted Diamond League season on 14 August, an evening capped by Joshua Cheptegei’s stunning world 5000m record before a crowd of 5000 fans.

In all, 132 athletes – 13 of those reigning world champions – from 36 countries in six federation areas competed across 14 disciplines. Underscoring the quality of the event, 14 world-leading performances were set at the meeting. Of those, 11 remained the year’s best performances at the end of the season.

A series of three innovative competitions, devised by Renaud Lavillenie and his fellow pole vaulters who presented their idea to World Athletics. The events were held over a five-week period in which athletes faced off via a live video link while competing in their respective training bases.

Organised jointly by the athletes and World Athletics, and broadcast live on its social media platforms, the Ultimate Garden Clash featured separate men’s and women’s pole vault competitions and a triathlon event with three of the world’s best decathletes. The men’s pole vault edition on 3 May between world champion Sam Kendricks, world record-holder Mondo Duplantis and former world record-holder Lavillenie was the world’s first high-level ‘live’ athletics competition since global lockdowns went into effect in March, and attracted more than one million viewers from more than 90 countries in the first 24 hours.

The local organising committee in the northern Polish city faced a series of pandemic related challenges throughout the year but never gave up on their dream of hosting a World Championship event, which they did on 17 October in what became the first and only World Athletics Championship held in 2020.

After a postponement from the original March date, the organisers continually adapted to the changing situation, working with World Athletics to design a thorough first-of-its-kind health and safety protocol for the event that ultimately attracted 225 athletes from 54 teams, the second-highest at these championships since the 1998 edition. Peres Jepchirchir of Kenya broke the world record for a women-only race while four championship records, two area records and 21 national records were also set.

The winner will be decided by a public vote via the World Athletics Facebook, Twitter and Instagram social media platforms. The combined number of votes from all three platforms will determine the winner. Voting opens on 9 November and closes at midnight on 15 November.

The winner will be announced at the World Athletics Awards 2020 to be held virtually on Saturday 5 December. 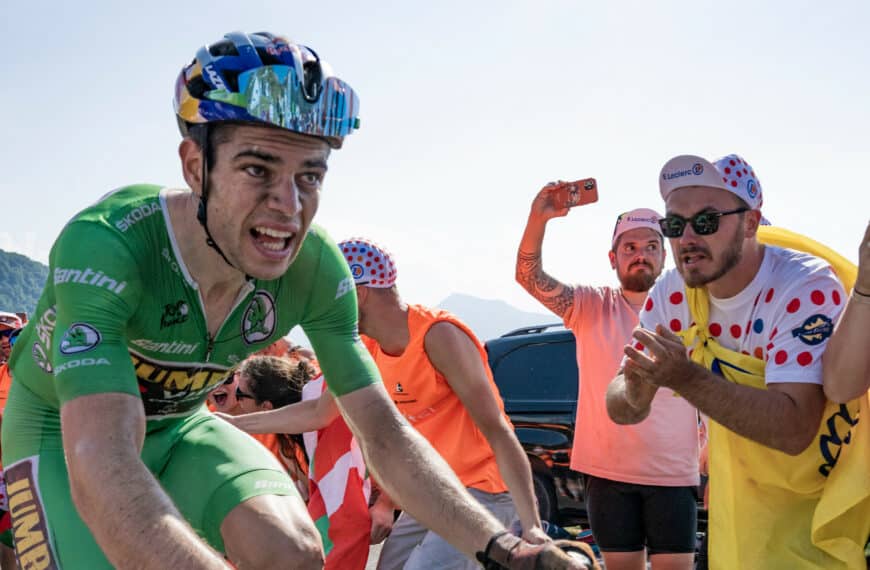 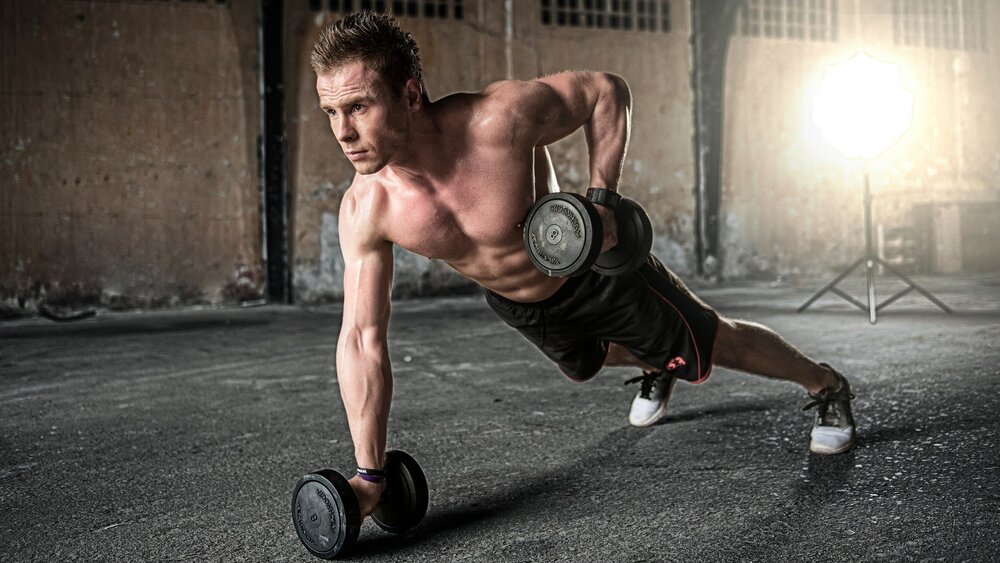 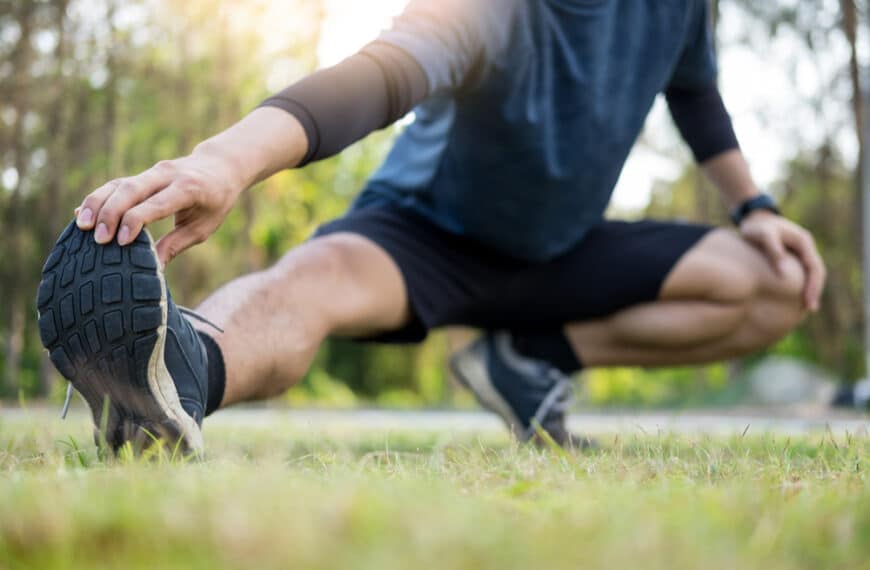 How to Exercise Safely In The Sun 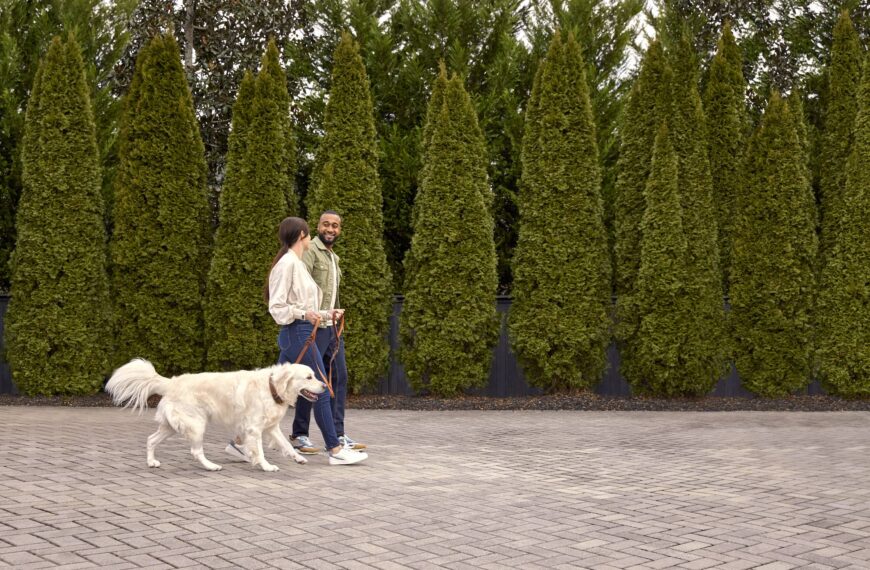