Marking 250 days to go to the World Athletics Championships Budapest 23, the organising committee will put 420,000 tickets on sale on 12 December in a first come, first served online ticketing programme, which will allow fans around the globe to see the superheroes of athletics compete to be crowned world champion.

There will also be the opportunity to take advantage of an exclusive priority pre-sale from 9 December. Those who register will be sent their own personal link on 8 December to purchase tickets three days ahead of the general ticket sale.

With 50% of tickets priced under $33, fans will be able to see the world’s fastest women and men line up to compete in the heats of the 100m, and just $54 could secure a seat for the star-studded evening sessions which will feature a number of finals across the different disciplines.

The ‘Road to Budapest 23’ online tool has been launched to help athletes, fans and media track the qualification process for the global showpiece, taking place in the Hungarian capital between 19-27 August 2023.

Searchable by event, country and qualification status, the tool provides a real-time view of each event over the course of the qualification period, which ends on 30 July 2023 (30 May 2023 for the marathon and 35km race walk).

Athletes can qualify in one of four ways: by achieving an entry standard, by virtue of their placing at area championships or Platinum/Gold Label marathons (considered as having achieved the entry standard), by wild card entry or by world rankings position.

At the end of the qualification period, based on target numbers for each event, World Athletics will determine the number of athletes with an entry standard and eligible wild cards.

Any remaining places within an event’s target number will then be allocated to athletes based on their world rankings position to complete the field in that specific event.

Should the target number of athletes, in any event be reached, or surpassed, through entry standards and wild cards, no other athletes would qualify by virtue of their world rankings position.

The Road to Budapest 23 tool is only intended to give an overview of which athletes are in a qualifying position; it doesn’t, and will not, indicate which athletes have been selected by their member federation. Final entries will be published nearer to the time of the championships.

The tool also covers the qualification status for the five relay disciplines, though these are not dependent on entry standards or world rankings. 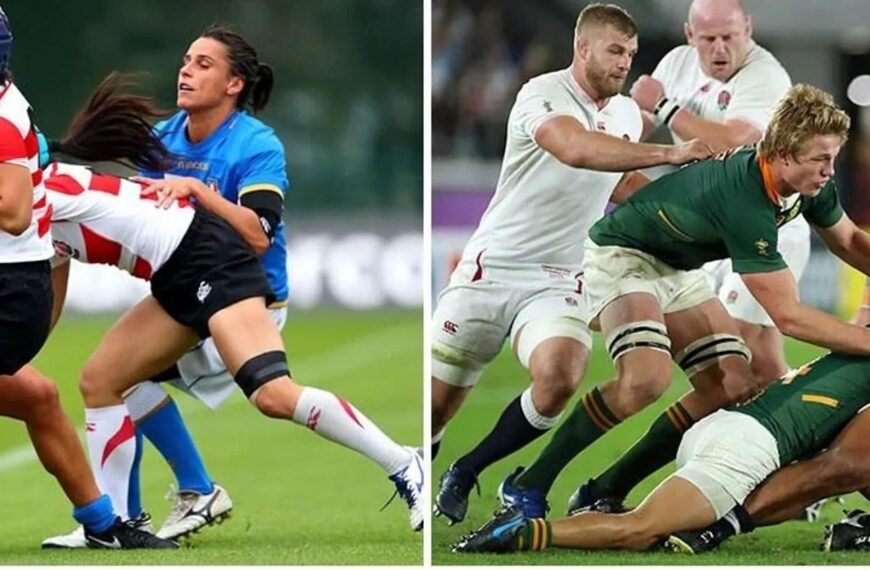 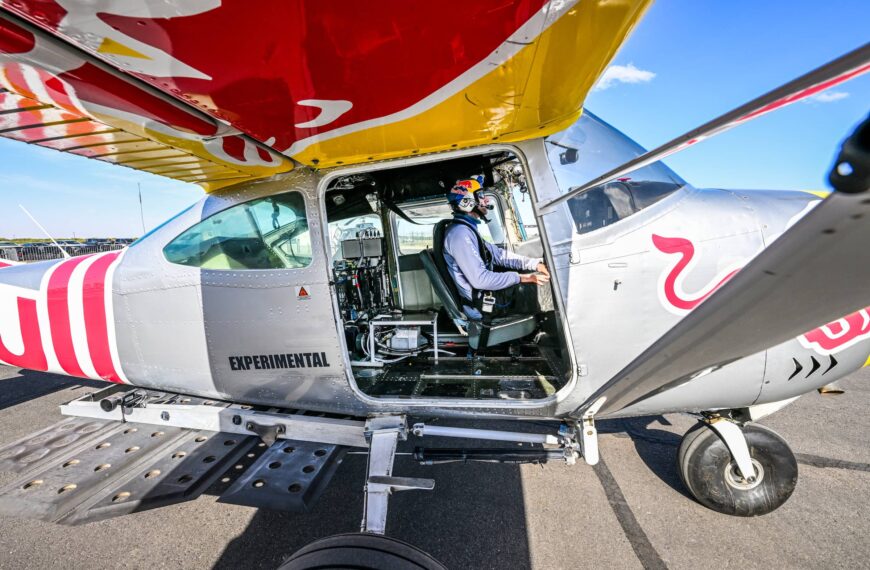 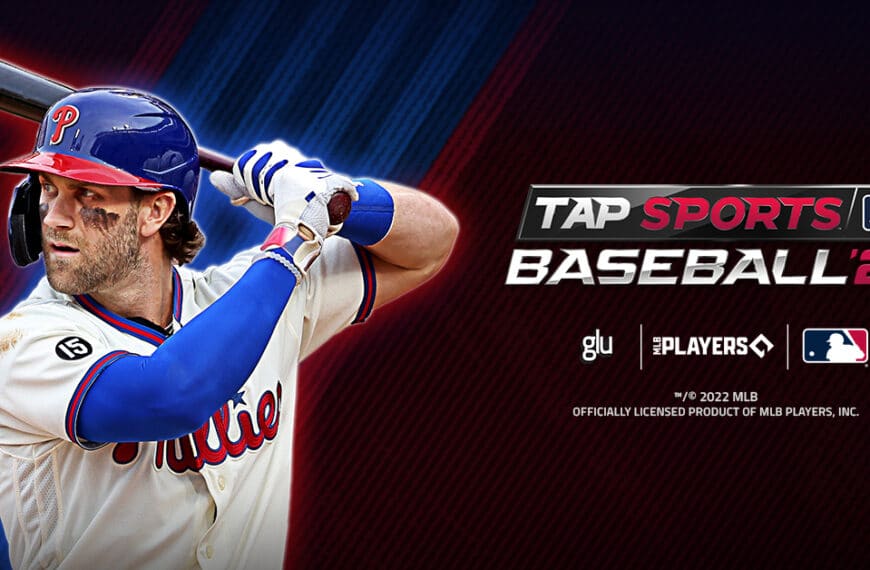 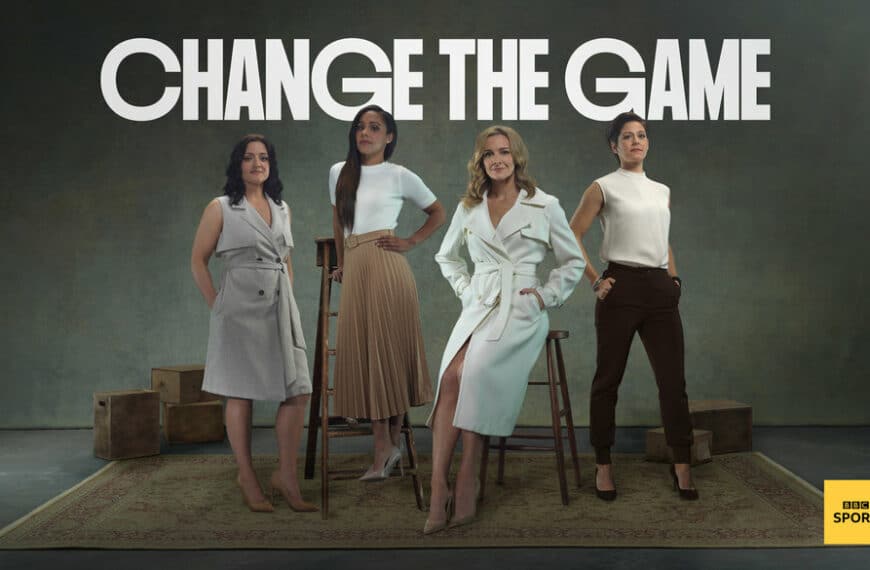