The night before the 2022 NFL regular season kicks off, NFL Network celebrates the defending Super Bowl champion Los Angeles Rams with a pair of documentary features.

Narrated by Emmy Award-winning actor and Los Angeles native Bryan Cranston, America’s Game delves deep into the Rams’ second Super Bowl title in franchise history. In the hour-long show, Donald, Stafford and Whitworth recount the season in their own words.

Among the topics discussed in America’s Game: 2021 Los Angeles Rams:

This year’s edition of America’s Game is the 56th episode of the long-running special which celebrates the Super Bowl champions.

– “At least for me, until you get to that point it’s hard to comprehend the level of sacrifice that it takes to get something like that done. We had so many guys on our team that were deserving of having a Lombardi Trophy attached to their careers. Being able to get that done for those guys was something that I’ll always love.”

We Not Me: Sean McVay and the 2021 Los Angeles Rams

At 9:00 PM ET, We Not Me: Sean McVay and the 2021 Los Angeles Rams premieres on NFL Network, providing a detailed and close-up look at the Los Angeles Rams’ second Super Bowl title in franchise history from the coaches’ perspective.

– “Sometimes the best thing you can do as a coach when you have the right players is trust and give them some ownership and autonomy. They took some time individually to get it timed up and I could see they felt comfortable with it.”

Among the topics discussed in We Not Me: 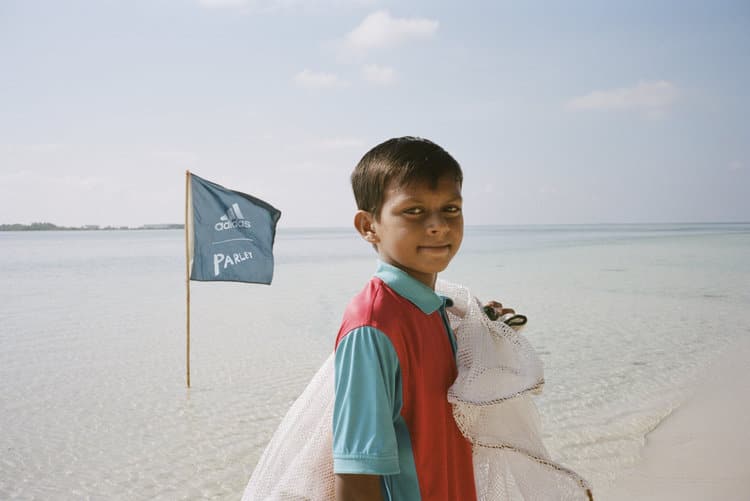 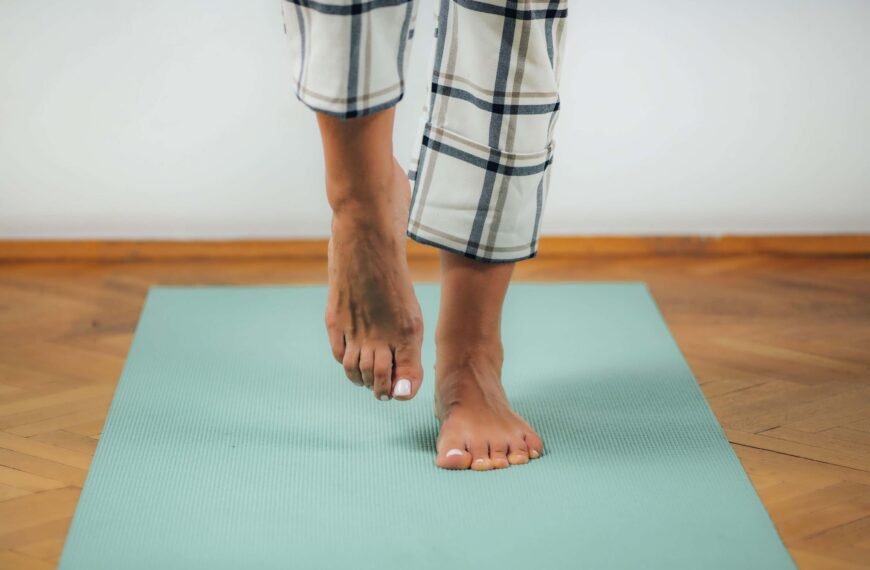 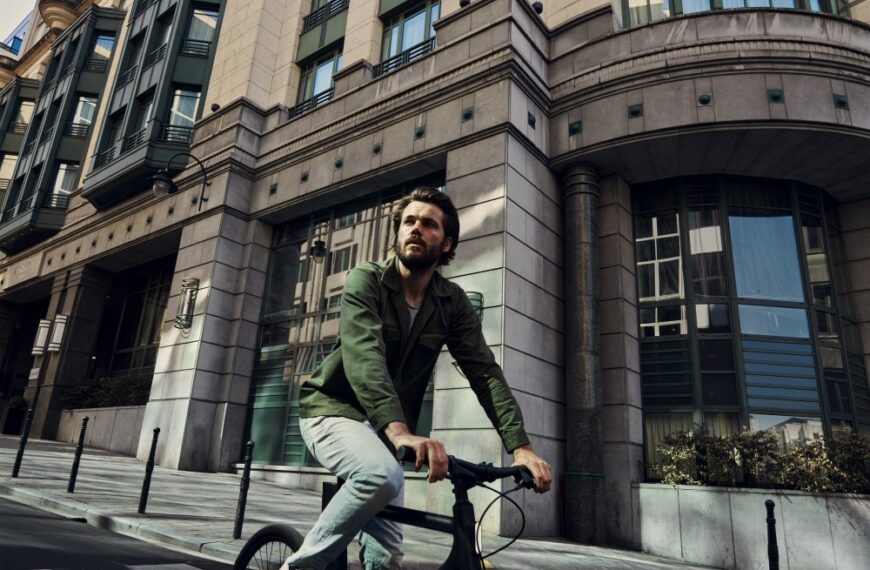 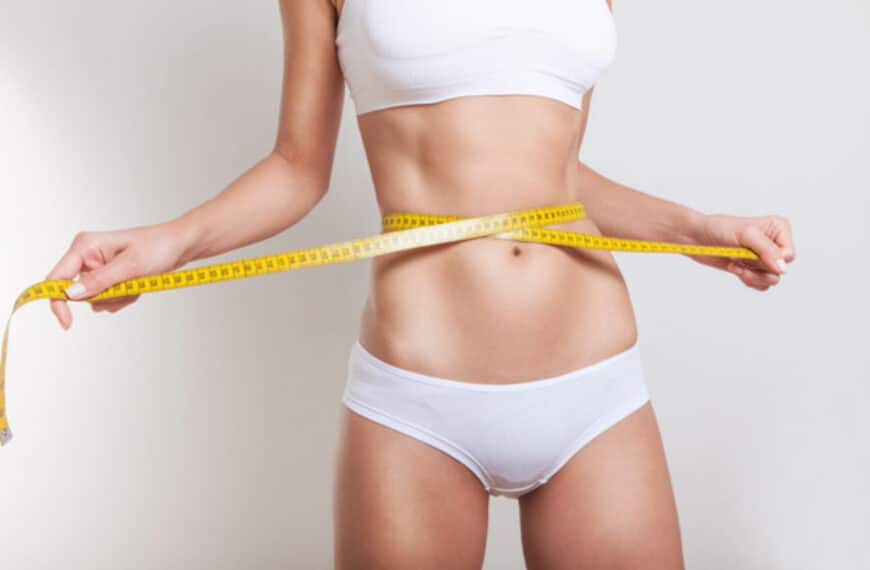