Alastair is best known for his role as Tony Blair’s formidable and often contentious spin doctor but, away from the public eye, he has been dogged by crippling bouts of depression for most of his life. Some days, just getting out of bed is too hard. Therapy and anti-depressant medication is helping him keep his head above water – but is that really the best he can hope for?

Encouraged by his family, Alastair sets out on a journey to explore if cutting edge science can offer him – and the millions of people like him – the hope of one-day living depression-free. As he tries to understand his depression better he also reflects back on key events in his life and asks if they could have had a negative effect on his mind.

I find it very hard to remember when I started to have the feelings that I would much later recognise as depression. The first time I was advised by my doctor to watch my drinking was before I was even old enough to drink. I was 17 I think and had a massive allergic reaction – or at least I thought it was. I went to the GP who told me it was probably alcohol poisoning.

True I had just been drinking heavily for a couple of days before. She asked me how much I was drinking and I did what most people do I think – cut in half what I actually was drinking – and she said it was too much.

I don’t have any doubt looking back that excessive drinking had a negative effect on my mind as well as my body. What I have never been able to work out is whether I perhaps drank because I was depressed or depressed because I drank or a bit of both or neither.

How has talking openly and publicly about your struggles with mental health helped you? Do you think it can help others who may be going through the same?

It has definitely helped me. And I hope it helped others. Certainly plenty of people tell me it does and I always get a little sense of achievement when they do, especially if it is someone who has also decided to be open as a result and they have benefited from that decision.

I was open from the mid 80s after I had had a breakdown and, as everyone at work knew about it, I just thought I would not hide anything. Taboo comes from shame and, far from being ashamed of having had a breakdown and having depression, I am very proud of the way I rebuilt my life.

I also thank my breakdown and my mood swings sometimes for the resilience they have given me and for the creativity and energy which I get whenever I am coming out of a depression.

Because suffering in silence has always struck me as a stupid thing to do. Why suffer unless you have to? Why not try to find expert help?

That being said I went for years and years even after my breakdown thinking I could do it all alone. I avoided medication and psychiatrists. Now I am reliant on the former and have regular access to the latter.

Be there for them whatever the state they are in. Let them know you know they are the same person ill or well. Don’t say: “You just need to A… B… C…”. Listen. It is hard and I know from my own friends and family that even when you have been mentally ill yourself you find yourself saying things which you know from your own experience make things worse.

Has the background that you are from impacted the way that you have dealt with your mental health issues?

I think the fact that when I was in my teens my brother Donald was diagnosed with schizophrenia made me very alive to mental illness and the dreadful impact it can have. When I had my psychotic breakdown my immediate thought was I was getting the same illness as Donald. When I learned it wasn’t, I think, that experience helped me face up to the lifestyle and mindset issues that had driven me to the edge.

Do you know what the triggers off your depression were?

No. I really don’t. Often they start when I am unwinding which is why the start of holidays can be a danger point. Or it might be after a period of intense stress and activity which eases. But to be honest there is no pattern that I can discern.

How do you deal with and manage your depression?

I look after myself better then I used to. Good diet. Exercise. Making sure I have enough time for sleep. Staying curious and creative. But also medication and a shrink when I am really bad. Family are incredibly important. I never used to be open with Fiona about my plunges. Now I tell her as soon as they start. The kids have been good too.

In the film you look at a range of treatments and research. How do you feel about these? Why do you think the ‘jam jar’ worked and are you still using it?

I found them all interesting and I can see they would be of benefit to some. My own psychiatrist David Sturgeon who appears briefly in the film admits that most mental healthcare is trial and error. What works for one won’t necessarily work for another.

The jam jar worked for me because it was so simple. And yes I use it all the time both for myself and also for others when I am campaigning or when people ask me for help. You would be amazed how many people write to me as though I am a Doctor or a counsellor when I am neither. But the jam jar concept is a form of common sense and humanity that I think people can get very easily. 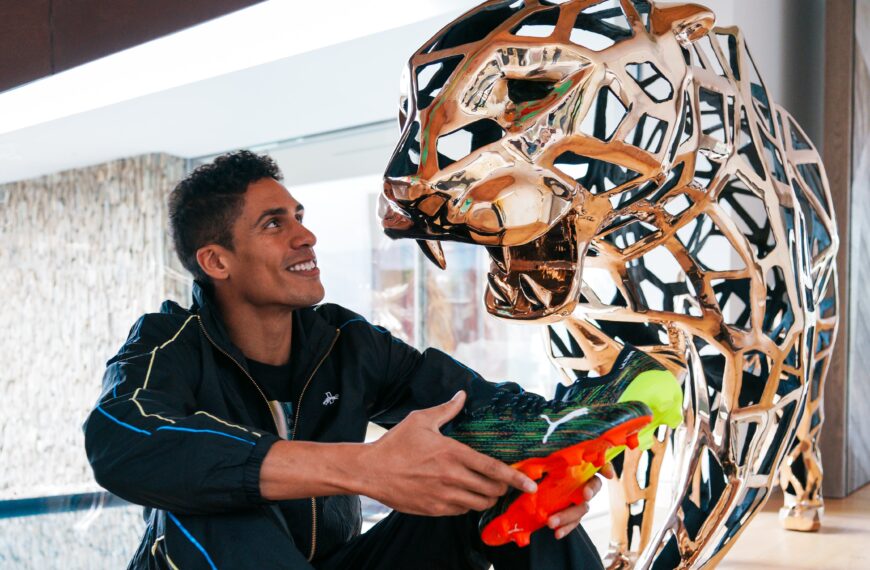 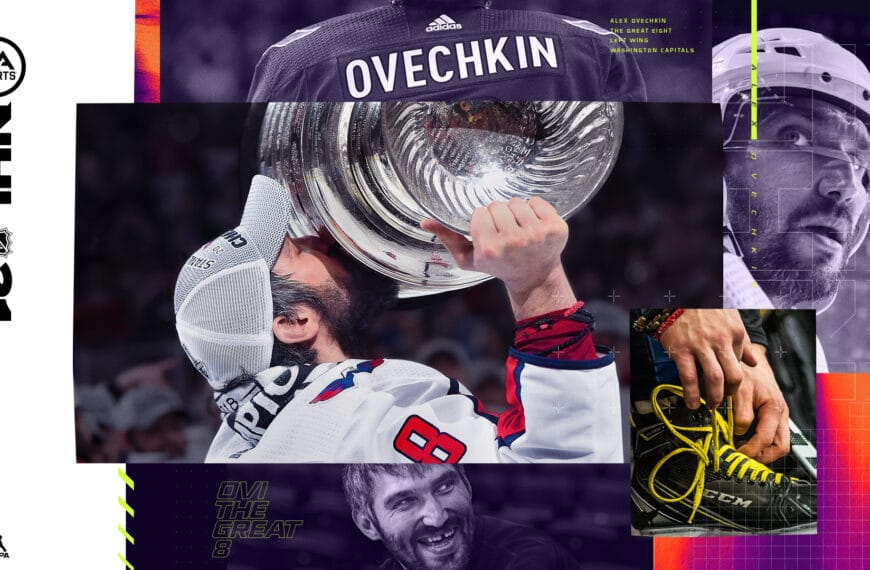 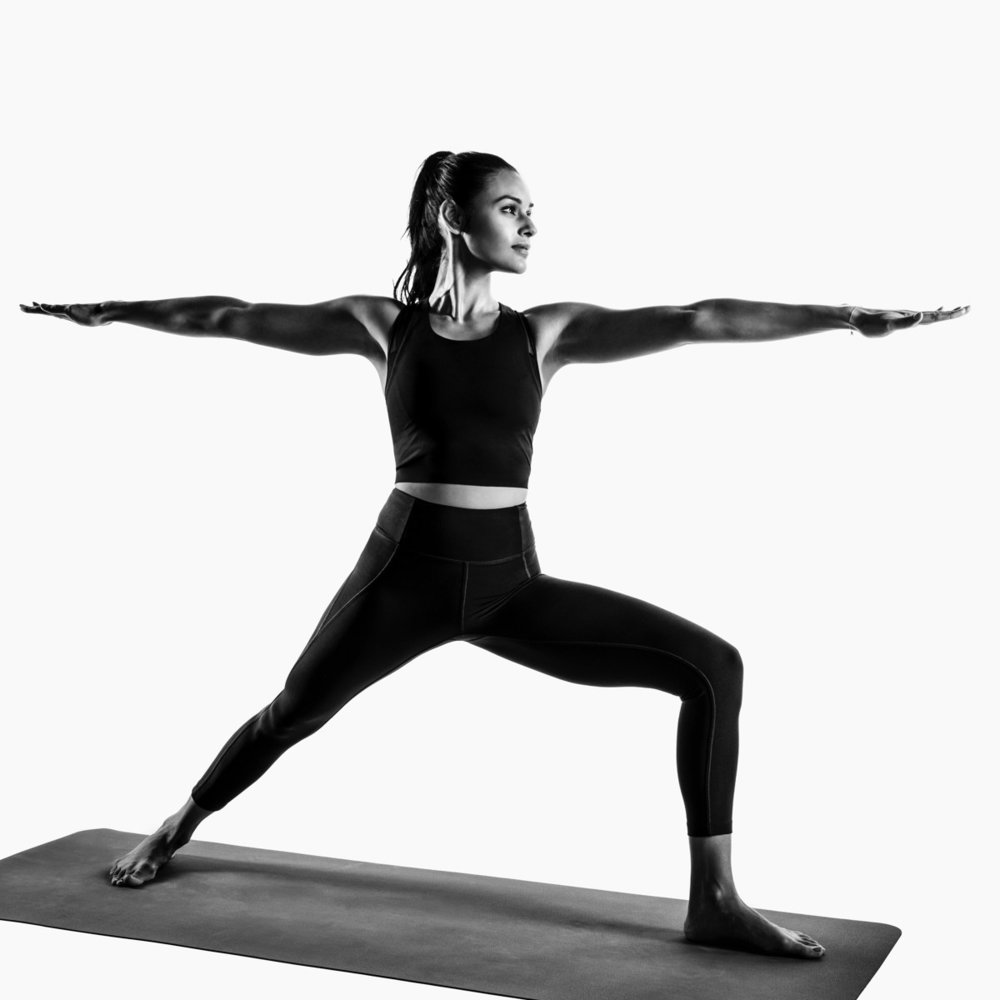