If you thought golf was a boring game, adidas wants you to take a second look. adidas Golf is breaking the mold in traditional golf advertising by launching a new 60-second brand campaign video that captures the creativity behind the sport.

The video – “Dear Sports” – is a call to all athletes and sports everywhere to join adidas on the course, the greatest canvas in sports.

The idea behind “Dear Sports” stems from the nuances that set golf apart from any other sport :

The field of play is different every time you play (tee and hole locations change, etc.) It requires 14 different clubs to choose from

Obstacles like water, trees, sand, etc. are all additional factors to contend with No golf swing is the same

Distances, how hard someone needs to hit a shot, etc. varies

With all those factors in mind, “Dear Sports” encapsulates the stories within golf, showing that it’s much more than simply hitting a golf ball.

It highlights the creativity the sport demands, alongside the excitement that makes the sport unique. Viewers will see supersonic animations showing the power of a long drive, the excitement of holing a tough shot and the camaraderie that binds golfers together.

It also soars viewers through the things that get in the way between the player and the hole (trees, bunkers, water, and yes, alligators) that then force players to get creative on how they get their ball to the hole.

The sport then gets gamified through arcade-like images and players like world No. 1 Dustin Johnson turned into clay. In a sport that’s normally so traditional, “Dear Sports” brings to life the excitement and creativity that keeps people coming back to the course.

“All golfers – pros to amateurs – show creativity every single round they play and we wanted to bring that to life with a brand video that people in the sport probably aren’t used to seeing,” said Courtney McHugh, senior director global brand marketing, adidas Golf.

“It should cause you to drop your jaw a little bit and make you realize that golf can be a lot more fun than you might think.”

The video launches today, when the world is getting ready for the year’s first major, appearing on endemic digital channels like GolfChannel.com, GolfDigest.com and GOLF.com, non-endemics through Turner Sports, and through YouTube’s in-stream service.

adidas Golf will also utilize Connected TV to tap into OTT inventory like Sling TV, Hulu and Roku in the U .S., but the video will also appear in select regions all over the world.

Beyond the initial launch through May 2019, the video will continue to run throughout the year on social and other select digital channels.

The campaign video was directed by L.A.-based Freise Bros:

“It’s a rare client that will give you true creative liberty and want to step outside of what’s proven safe in their market,” said directors Freise Bros.

“adidas made it clear from the beginning they wanted something progressive, and our multimedia approach gave us the opportunity to mash up all kinds of different visual styles and collaborate with artist friends we’ve been wanting to work with for a long time.”

“Instead of doing your typical golf campaign, we wanted to send a message to the sports world,” said Sean O’Meara, group account director, Vitro.

“That not only does golf take tremendous imagination to play, but for those who are driven to invent and create, it’s the greatest canvas in sport .” 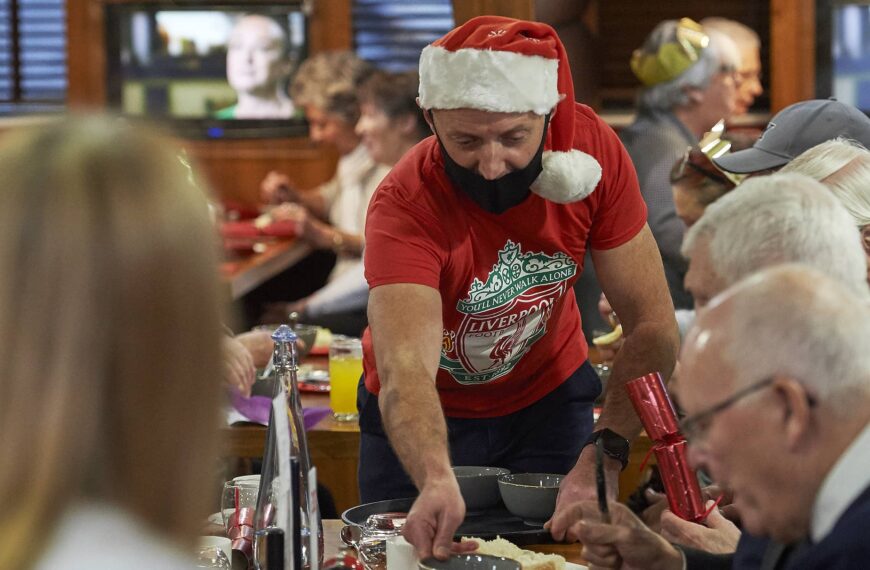 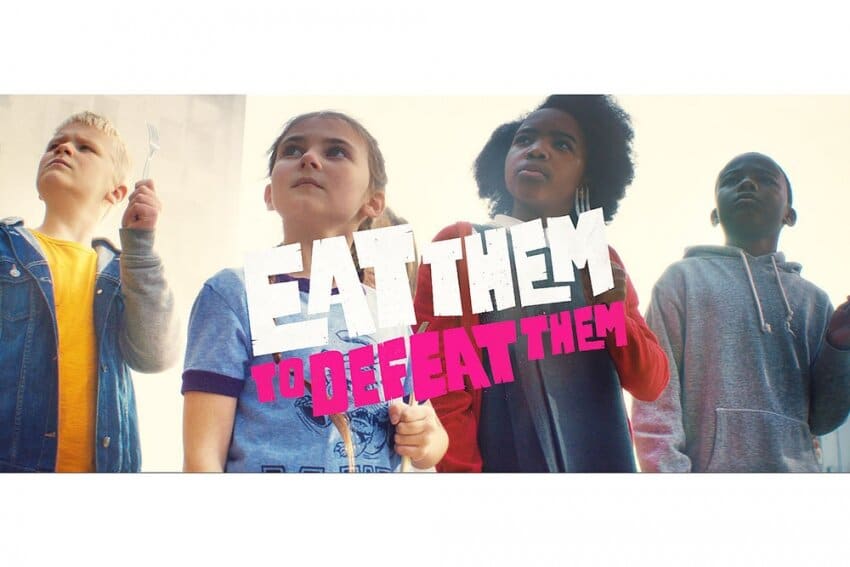 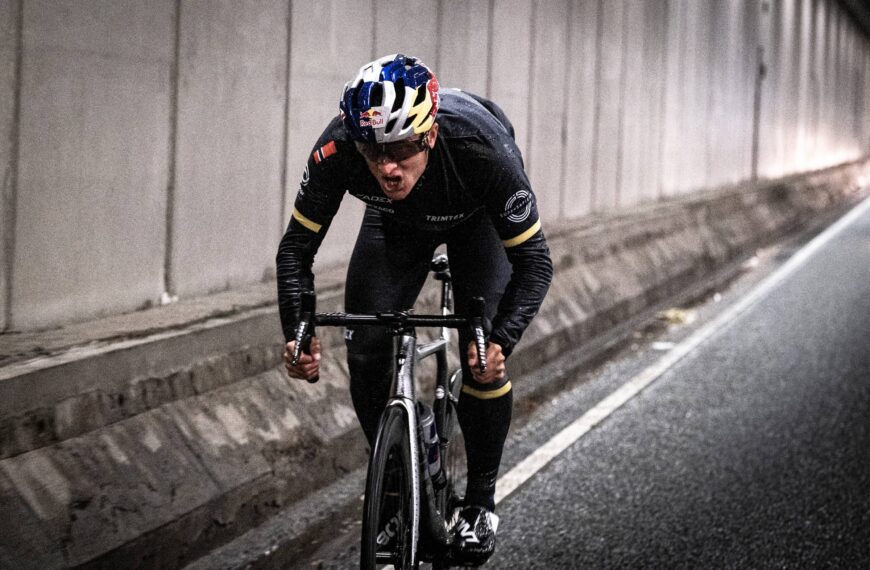 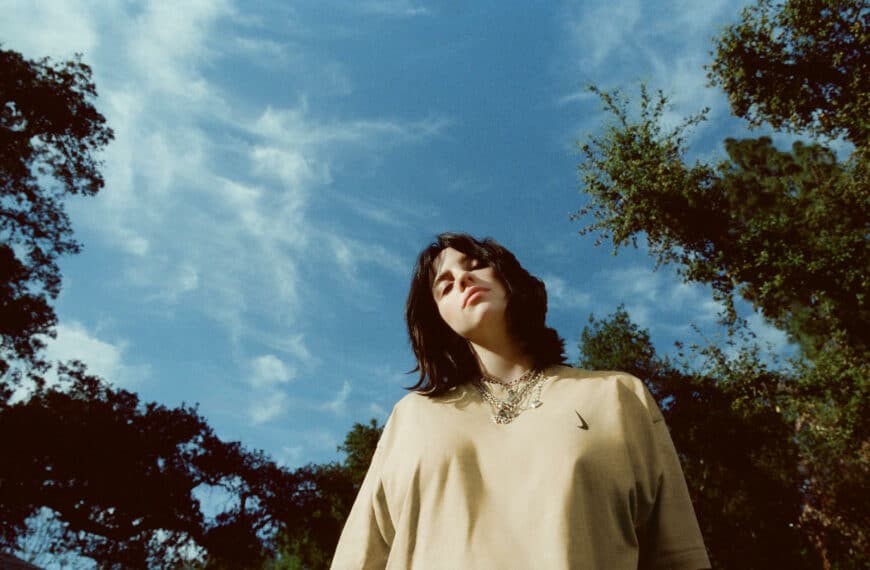