By David Saunders, Health Editor | UPDATED: 08:28, 08 July 2020adidas is preparing two of the top 10 players in the world for the second major of the year. Today, adidas Golf announced the performance apparel for Dustin Johnson and Xander Schauffele that they will wear out at Beth page Black next week.

Coming off a T-2 finish at the Masters, world No. 1 Dustin Johnson looks to do one better in New York. DJ will wear a mix of a heather Ultimate365 polos, mixing in the grays and blues that fans are used to seeing.

To finish off the look, DJ will turn to the Ultimate365 3-Stripes Pant in both tapered ($90) and non-tapered ($80) fits. Full info around DJ’s style for the majors can be found here.

Xander Schauffele is another adidas athlete who is coming off a T-2 finish at the Masters. He already has four top 10s in just eight career major starts. He’ll head to the third PGA Championship of his career looking for his first major. Xander will be mixing up his rounds in blue hues of the Ultimate365 Polo.

Xander will be wearing a mix of the Ultimate365 Pant ($80-$100). Additional info around Xander’s major apparel can be found here. 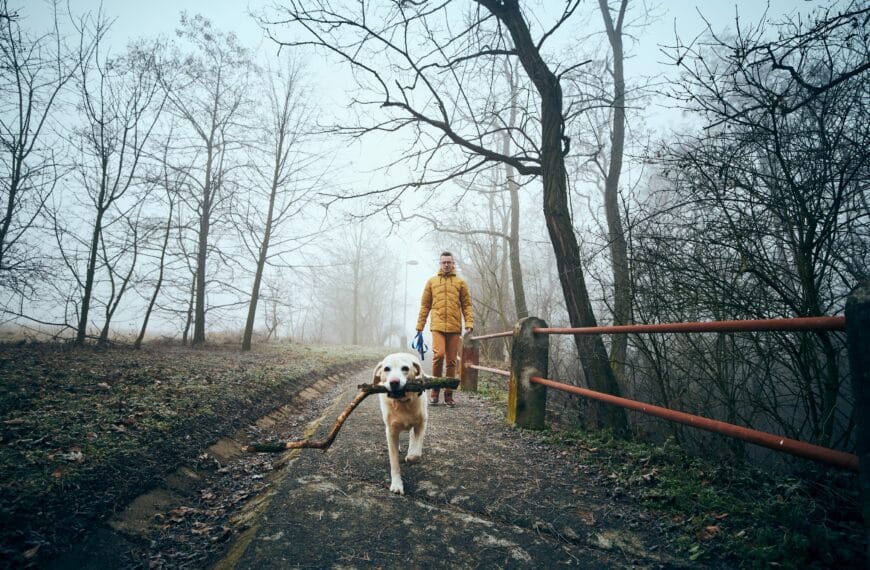 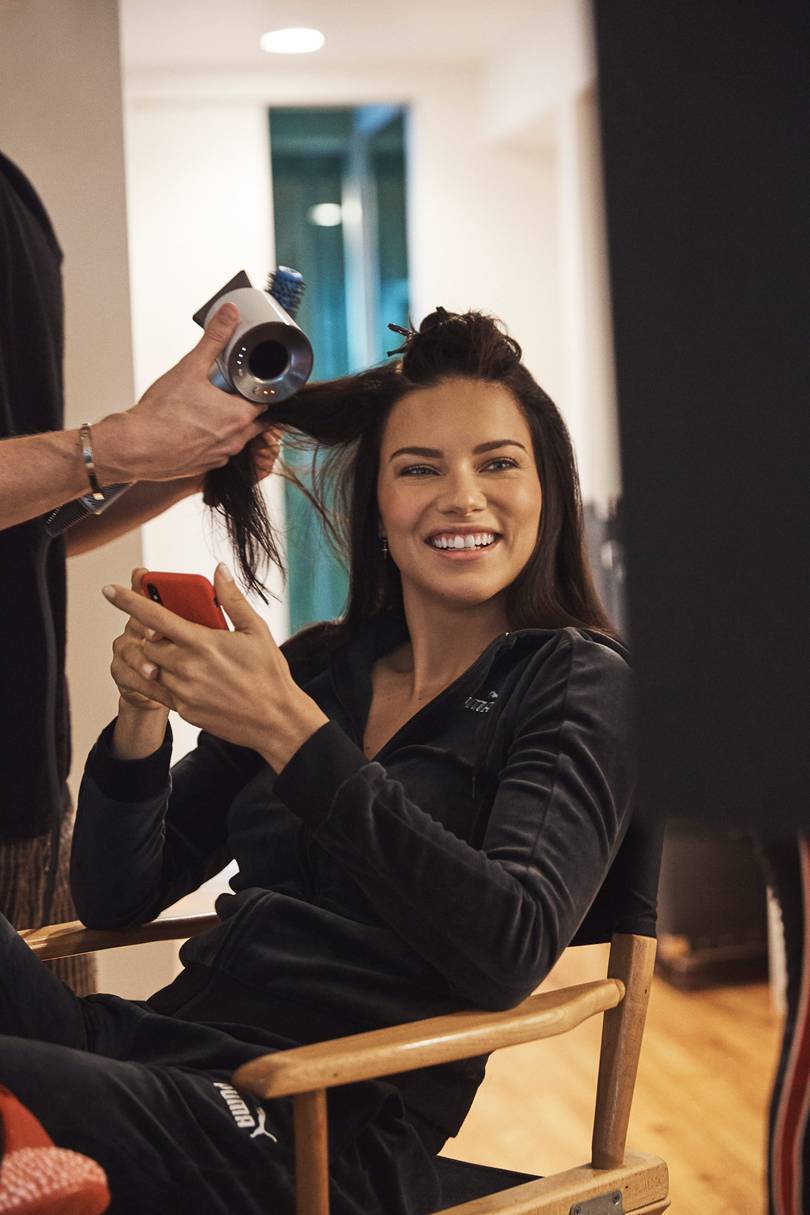 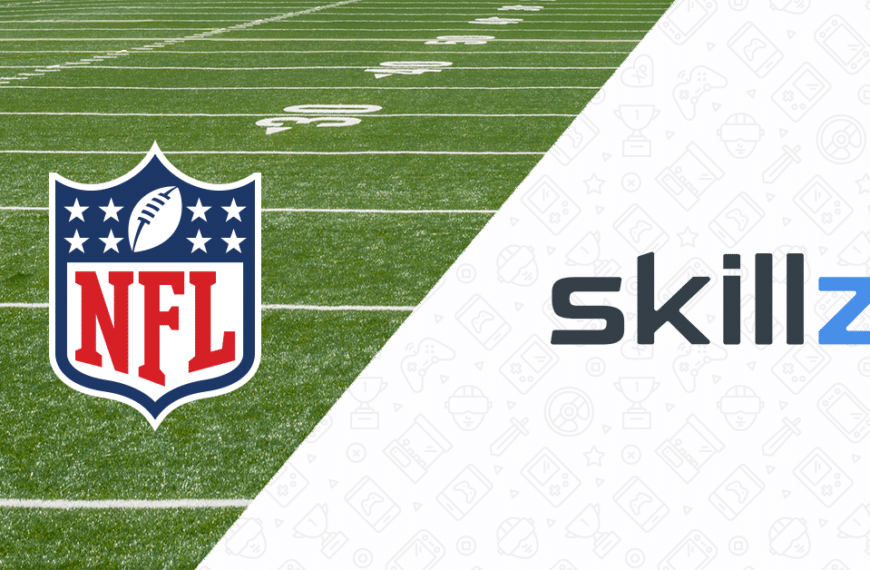 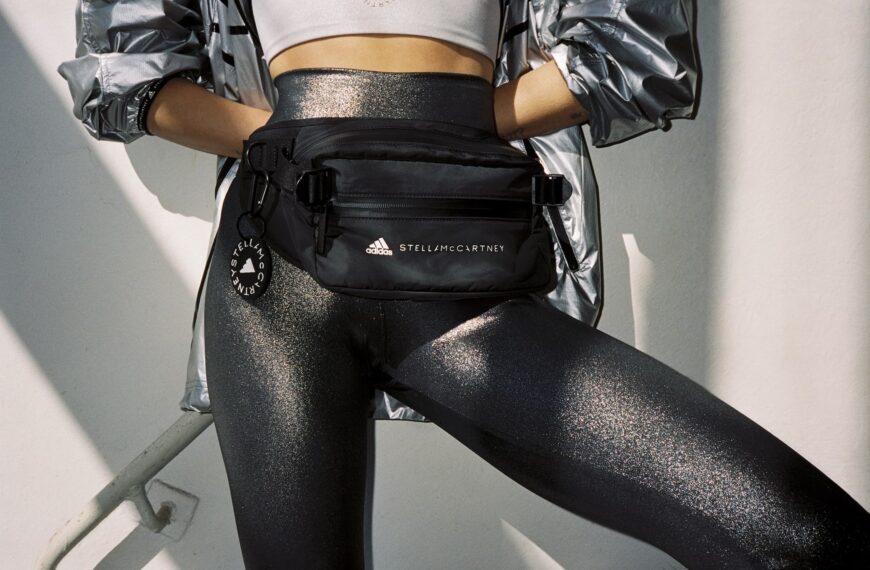