AC Milan Football Club and Sports fashion brand PUMA has today unveiled the new 2020/21 AC Milan Home kit to be worn by the men’s, women’s and youth teams for the 2020/21 season.

The Home kit is inspired by the elegance and grandeur of the city of Milan, its magnificent structures and its iconic architecture.

Milan is a city rich with culture and history; it is a city of glamour and creativity, home to some of the world’s most beautiful and historic architecture.

To celebrate the essence and culture of the city, the new Home kit pays homage to Milano tradition and its contemporary design.

The Galleria Vittorio Emanuele II is at the heart of the city, it offers a glimpse into the Milanese soul, complementing the city’s past with a modern approach to design.

The Galleria is Italy’s oldest shopping mall, housed in a four-story double arcade in the centre of Milan and is named in honour of the first King of Italy.

The striking patterns and architecture of the Galleria have inspired the all-over pattern printed tone on tone within the jersey’s traditional black and red striped design, adding a modern twist to an iconic design.

David Bremond, Head of Product Line Management Teamsport said, “AC Milan is more than a football club; it represents the culture of the city.

We wanted to create a jersey that respects the traditions of the club and speaks to the fans inside and outside of Italy.

We have incorporated the iconic architecture of Milan into this jersey, to truly represent not only the city but the culture that influences it.”

Casper Stylsvig, Chief Revenue Officer of AC Milan, said, “The AC Milan jersey is symbolic, representing the pride and belonging of millions of fans around the world.

The new design pays homage to tradition, culture and iconic architecture which is synonymous with our beautiful city of Milan.

AC Milan is built on innovation, community, integrity and inclusiveness and PUMA have effectively captured these core values within this elegant new design.”

The new Home jersey will make its on-pitch debut on the 2nd August against Cagliari in the final Home game of the Serie A season. 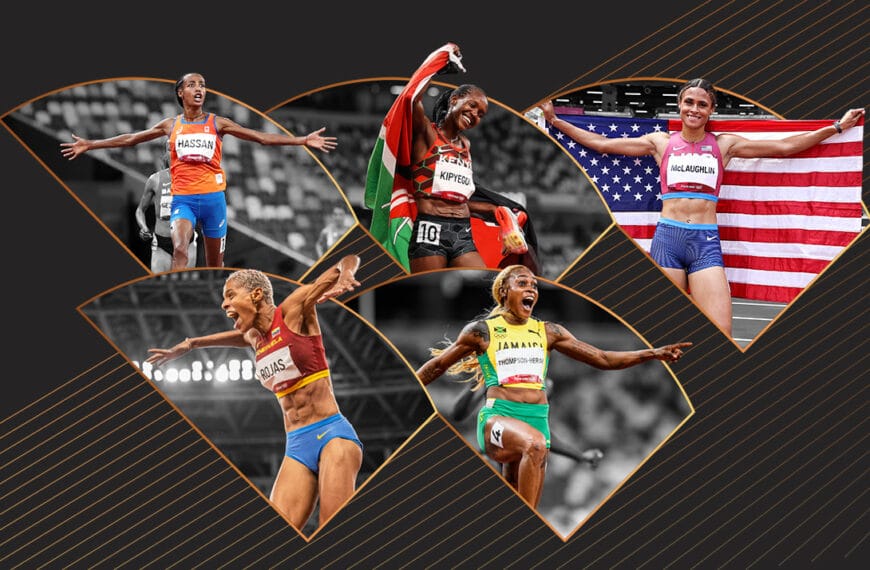 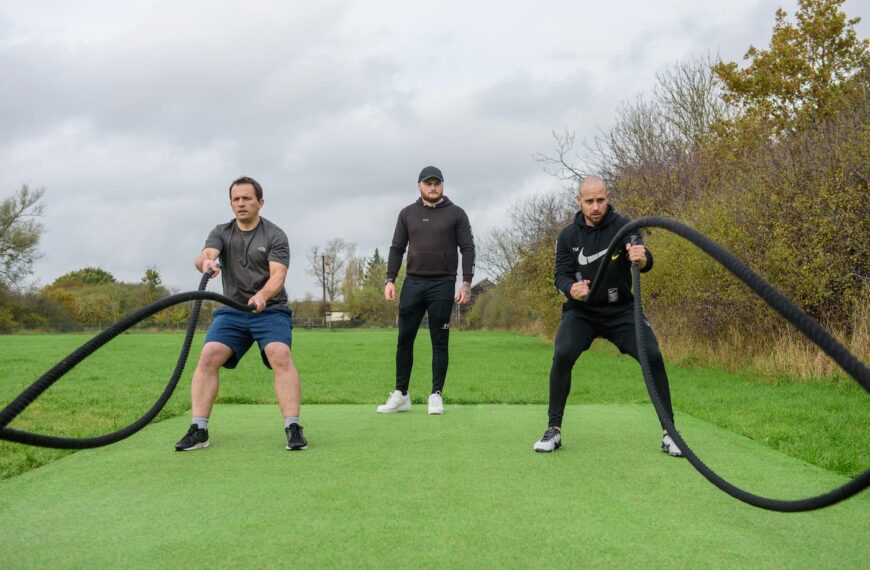 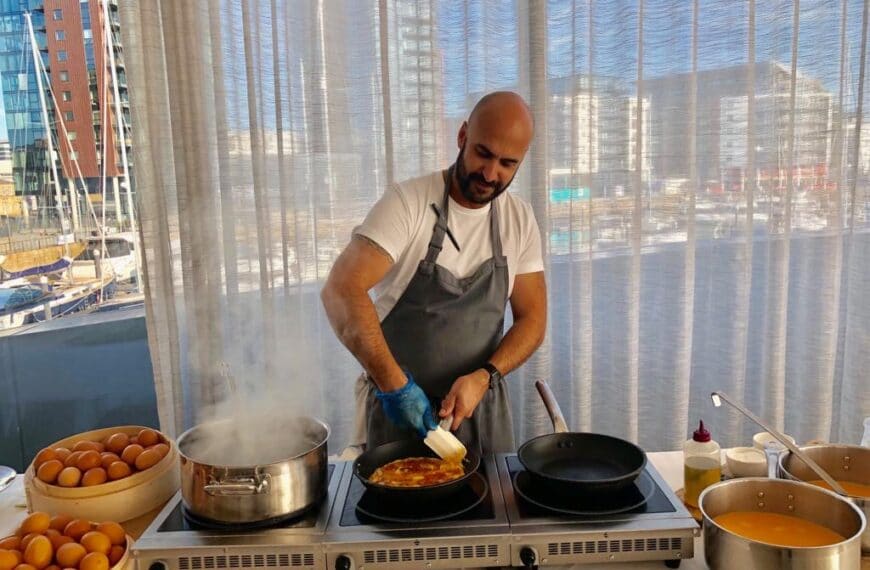 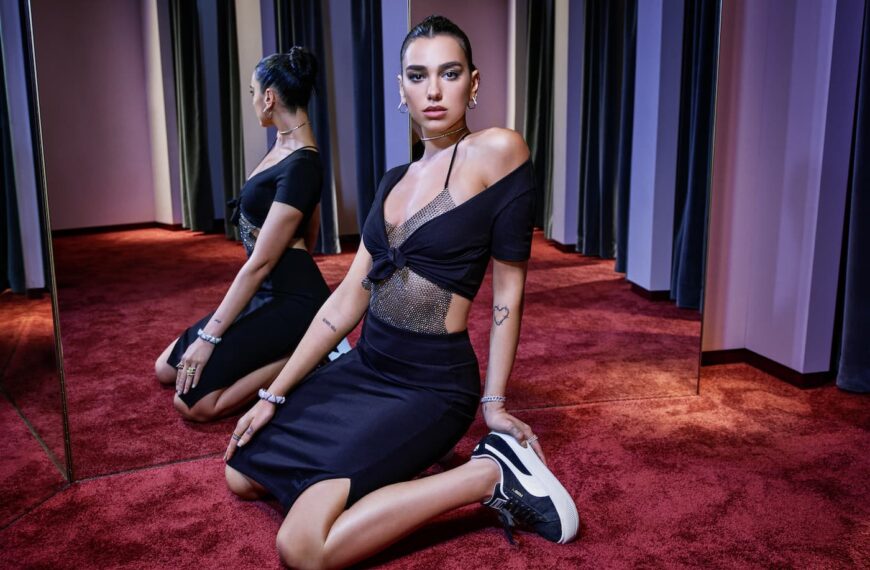 Dua Lipa Confirms That A Platform Never Goes Out Of Style