On 5 January 1970 David Vine presented the first edition of what was to become a British television institution.

In January 2020 that iconic quiz show, A Question of Sport, turns 50 and is now the longest continuously running quiz show on British TV and the world’s longest-running TV Sports quiz.

Host Sue Barker also has the accolade of being A Question of Sport’s longest-serving presenter, having joined the show in 1997, taking over from David Coleman.

By the end of the current series, Sue will have hosted over 800 shows.

Alongside Sue, regular captains Matt Dawson and Phil Tufnell continue to test their sporting knowledge and have also both notched up considerable shows under their belts, recording over 500 and 400 shows respectively.

Pinki Chambers, Commissioning Editor, Entertainment, says: “It’s a huge year for A Question Of Sport as it reaches the phenomenal landmark 50 year anniversary and viewers are in for a treat with programming that shows why it’s been a much-loved staple through the years.”

Gareth JM Edwards, Executive Producer, BBC Studios says: “It is a really proud moment for both the programme and for BBC Studios to reach the milestone of 50 years of A Question Of Sport.

We are delighted to be able to mark the moment with some programmes which we hope really capture the essence of why the show has remained a success over the years and we sincerely hope the audience enjoy a trip down memory lane, whilst of course continuing to watch and enjoy the show in the future.” 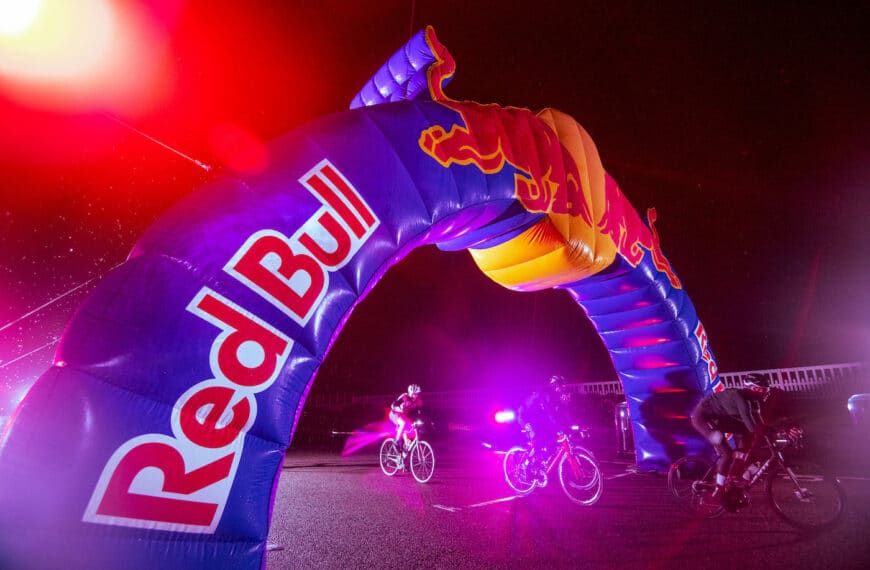 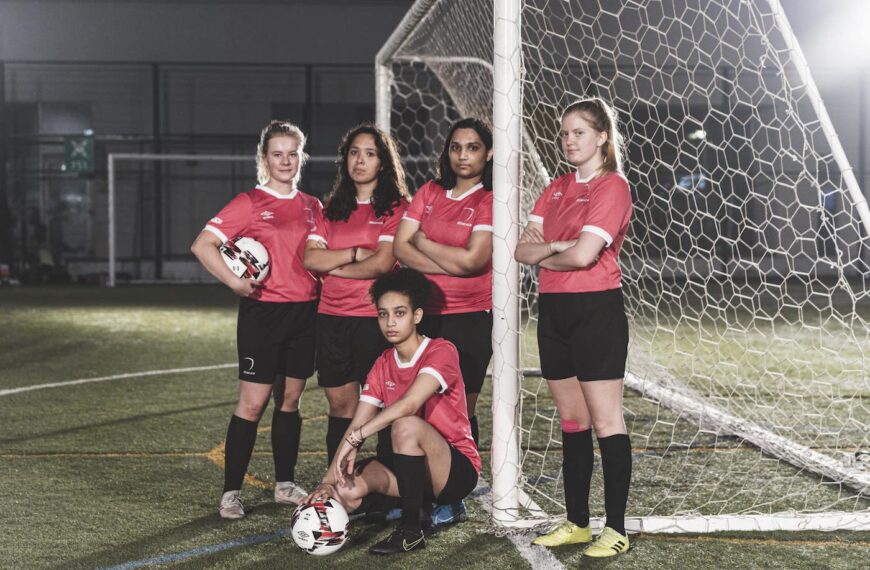 How Covid Hit Women’s Football In The Middle East 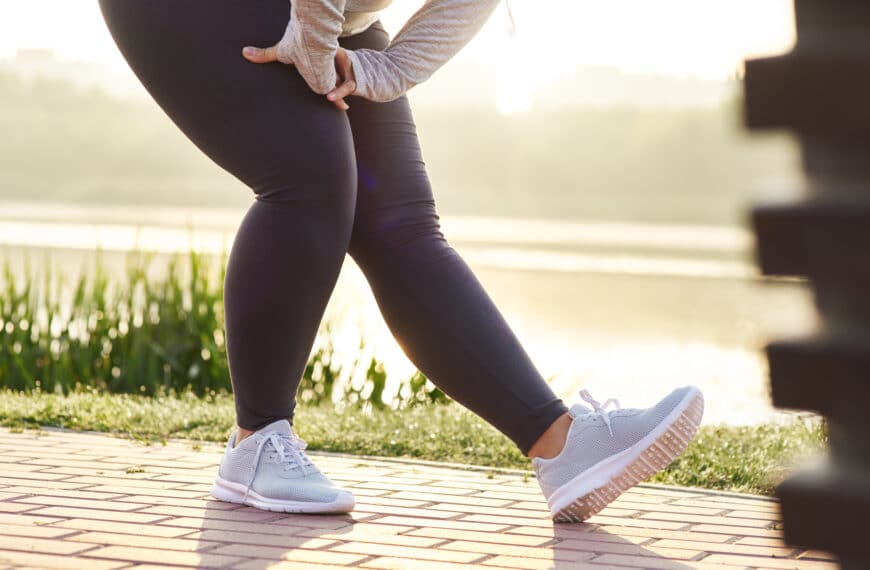